The ever-controversial manual now is broadening the definition of ADHD, narrowing that of autism 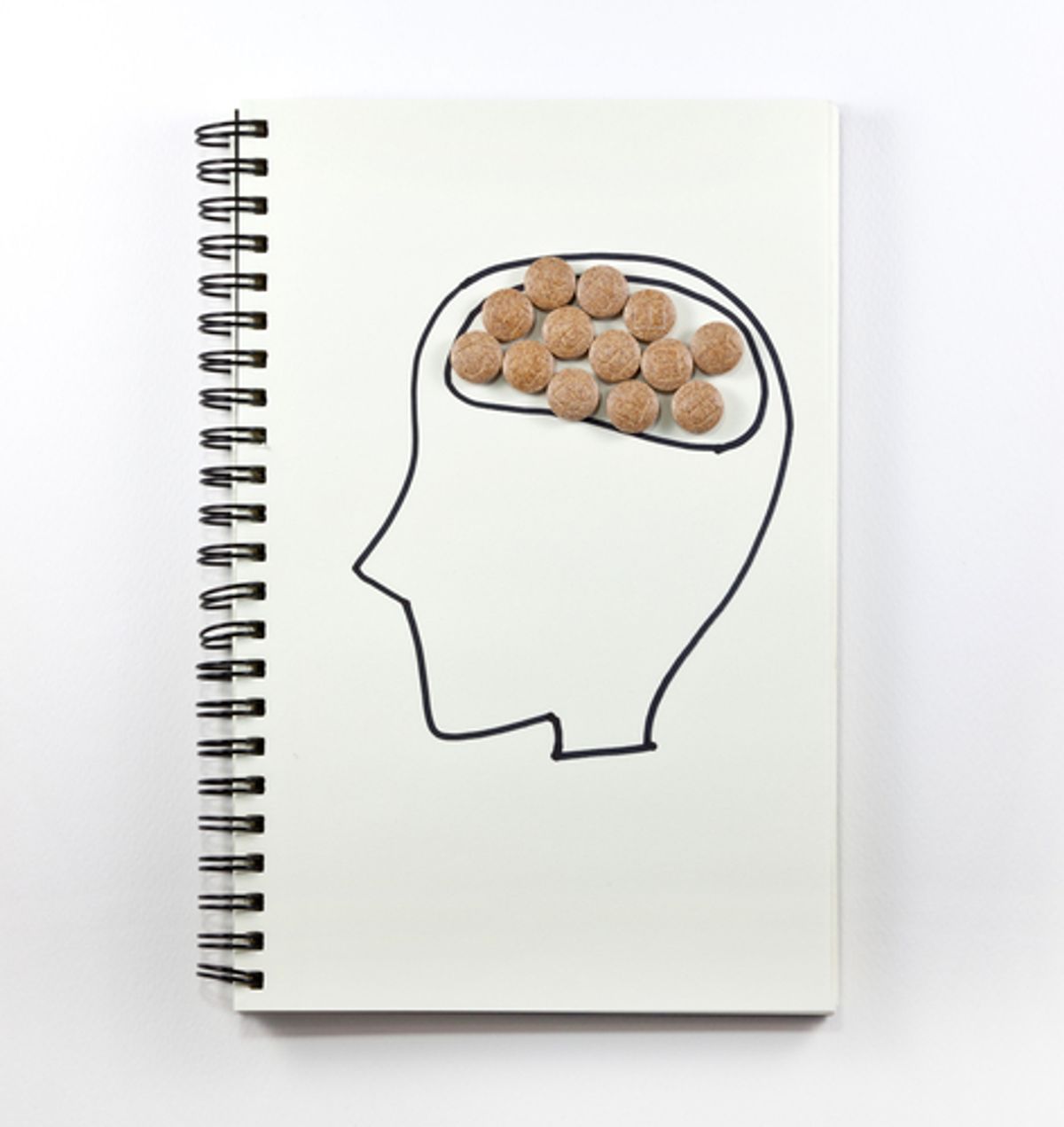 With a new Diagnostic and Statistical Manual of Mental Disorders (DSM) comes new controversial categorizations. As The Washington Post reported, with the launch of the DSM-5 this coming weekend, debates have arisen in the psychiatric community around the manual's shifted determinations. The National Institute on Mental Health said in a blog post last week that “NIMH will be re-orienting its research away from DSM categories." Among the changes are edits to guidelines for diagnosing ADHD and autism in children. "For ADHD, the definition is being broadened, meaning the disorder could be diagnosed in more children. In the case of autism, the opposite is true," noted WaPo:

In the case of ADHD, or attention deficit hyperactivity disorder, the new criteria allow children to receive the diagnosis if they show signs of the disorder before age 12 — instead of the previous age of 7.

“That is expanding the definition of ADHD. Now they’re saying you have many further years to demonstrate these symptoms,” said Avram H. Mack, president of the Washington Psychiatric Society and a psychiatry professor at Georgetown University’s School of Medicine who evaluates children for developmental disorders.

By contrast, several previously distinct autism-related disorders, such as Asperger’s syndrome, were consolidated into one diagnosis of autism spectrum disorder.

But what is unknown is at what point on that continuum the payor or school system will recognize it as a clinically significant condition,” Mack said. “We don’t know how schools will react to that.”

In addition, the changes in the criteria also mean that many children whose “autistic-ness” included mostly problems with communication without the presence of repetitive behaviors may be reevaluated and perhaps receive a diagnosis of a communication disorder instead of an autism spectrum disorder, he said.

Some of those children probably would benefit from early intensive behavioral intervention, but it’s unclear whether clinicians will make that recommendation, said Geraldine Dawson, chief science officer of Autism Speaks, an advocacy group.