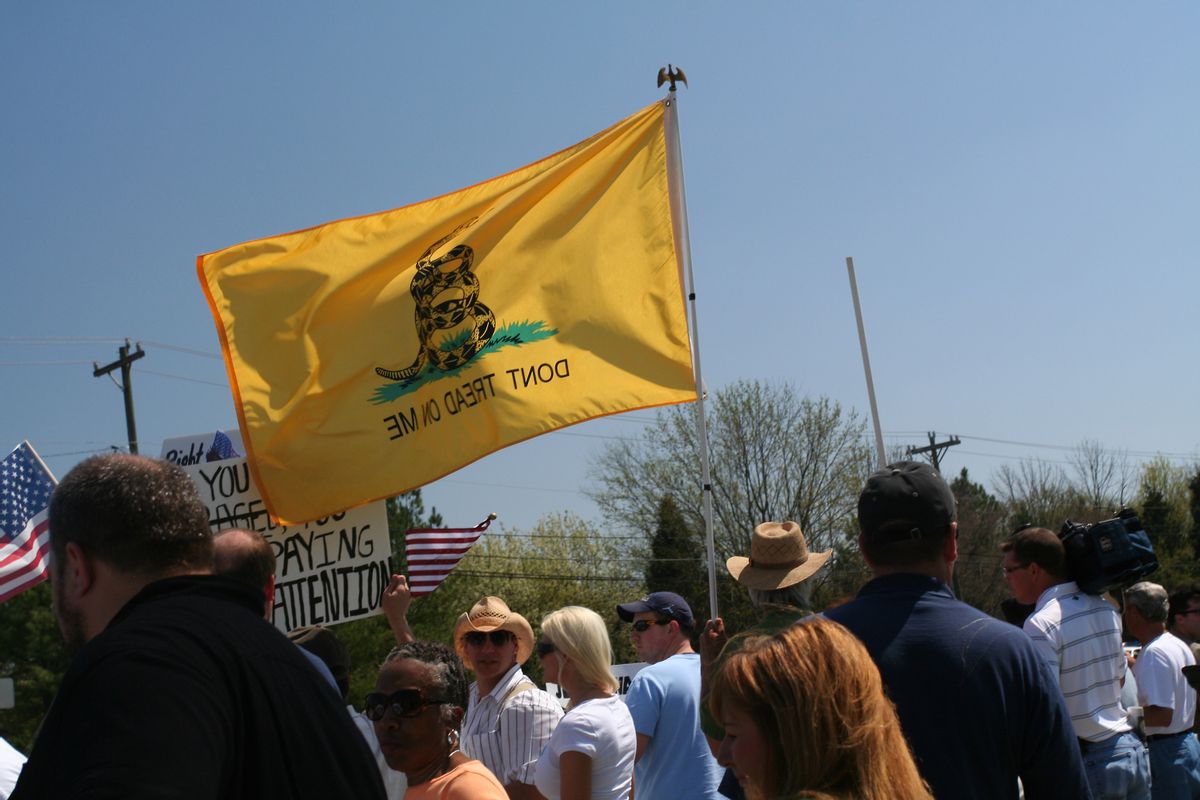 Republicans are much more likely to say they are following these news stories closely than are independents or in particular Democrats. There is a 21-percentage-point gap between Republicans and Democrats in terms of following the Benghazi story closely, and a 27-point gap on the IRS story.