Rep. Adam Schiff also called for answers as to who allegedly leaked and altered the emails 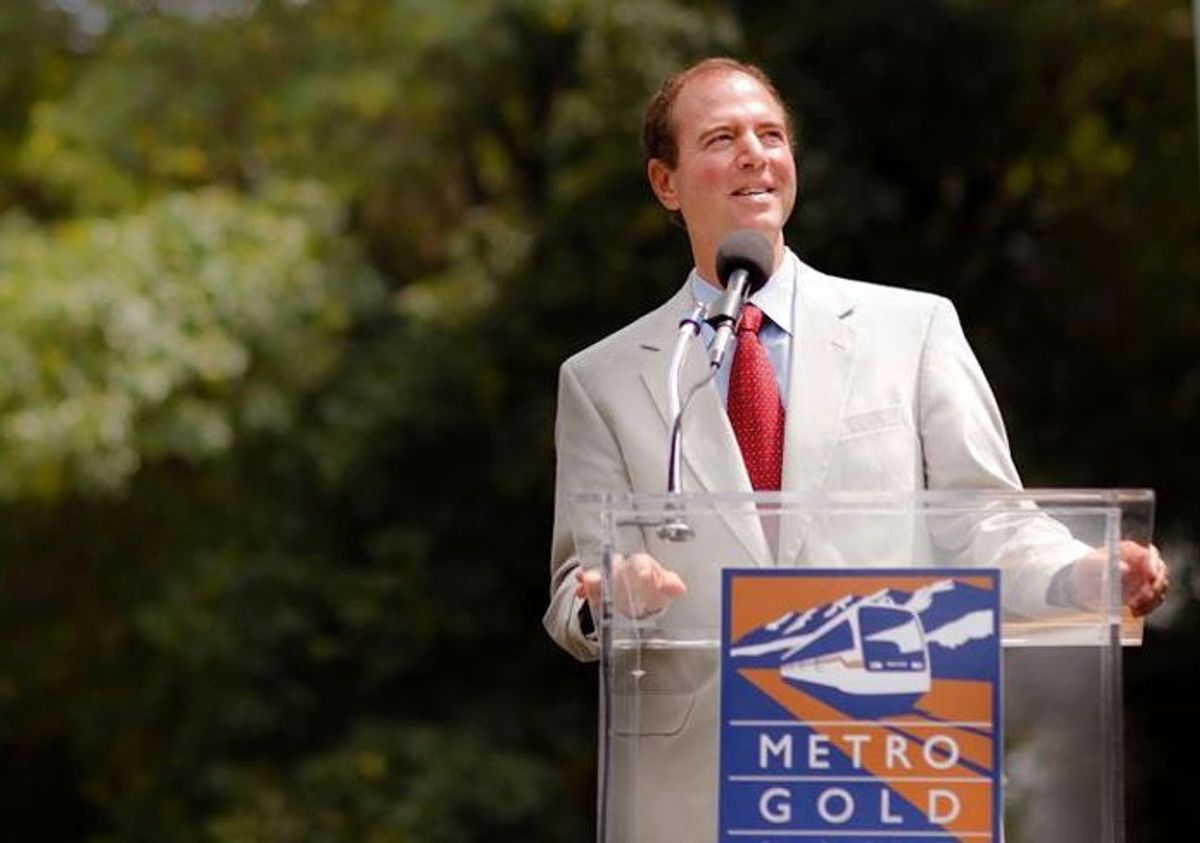 Democratic Rep. Adam Schiff is calling for answers into how emails about the attacks on Benghazi were leaked and altered, reportedly by Republican aides, which Schiff says was "intended to further a politically-driven narrative."

CBS News reported last week that emails between the CIA, White House and State Department, leaked to ABC News and purportedly showing the State Department's key role in drafting talking points about the attacks, were sent out by Republicans, and had key differences from the originals released by the White House.

Schiff, a Congressman from California who sits on the House Intelligence Committee, said in a statement on Saturday that the House Oversight Committee, and Rep. Darrell Issa, R-Calif., who chairs the committee, should provide answers for how the emails leaked in the first place, saying that Congress's oversight authority "certainly does not justify the leak of falsified information intended to further a politically-driven narrative."

When the GOP was given access to the lengthy email documents weeks ago, it was clear that their theory the White House inserted the 'protest' in the talking points to mislead the country had been completely debunked. The erroneous statement that the attacks on our facilities in Benghazi began as a protest was drafted by the intelligence community and remained in the talking points from beginning to end. This was the intelligence community's belief at the time, and as flawed as that assessment was, the emails made clear the White House had no role in it.

But instead of coming clean with the country, someone in the GOP decided to change portions of the emails to discredit the White House, and leak them. This is deplorable conduct, and all the more so if it comes from those entrusted to fairly and objectively investigate claims of misconduct in government. Congressman Issa owes the public an answer as to who doctored these emails, who leaked them to the press, and who is being held accountable.

“A GOP leak of doctored e-mails [became] the basis of GOP talking points,” Schiff told the Washington Post. “That’s a pretty disturbing irony considering the investigation was supposed to be about spin on talking points.”

An Issa spokesman responded:  “The Oversight Committee did not view the talking point e-mails until they were publicly released on Wednesday. They were not made available to our committee prior to that. Schiff should check his facts and stop playing politics to the detriment of Benghazi victims’ families who are still seeking answers.”