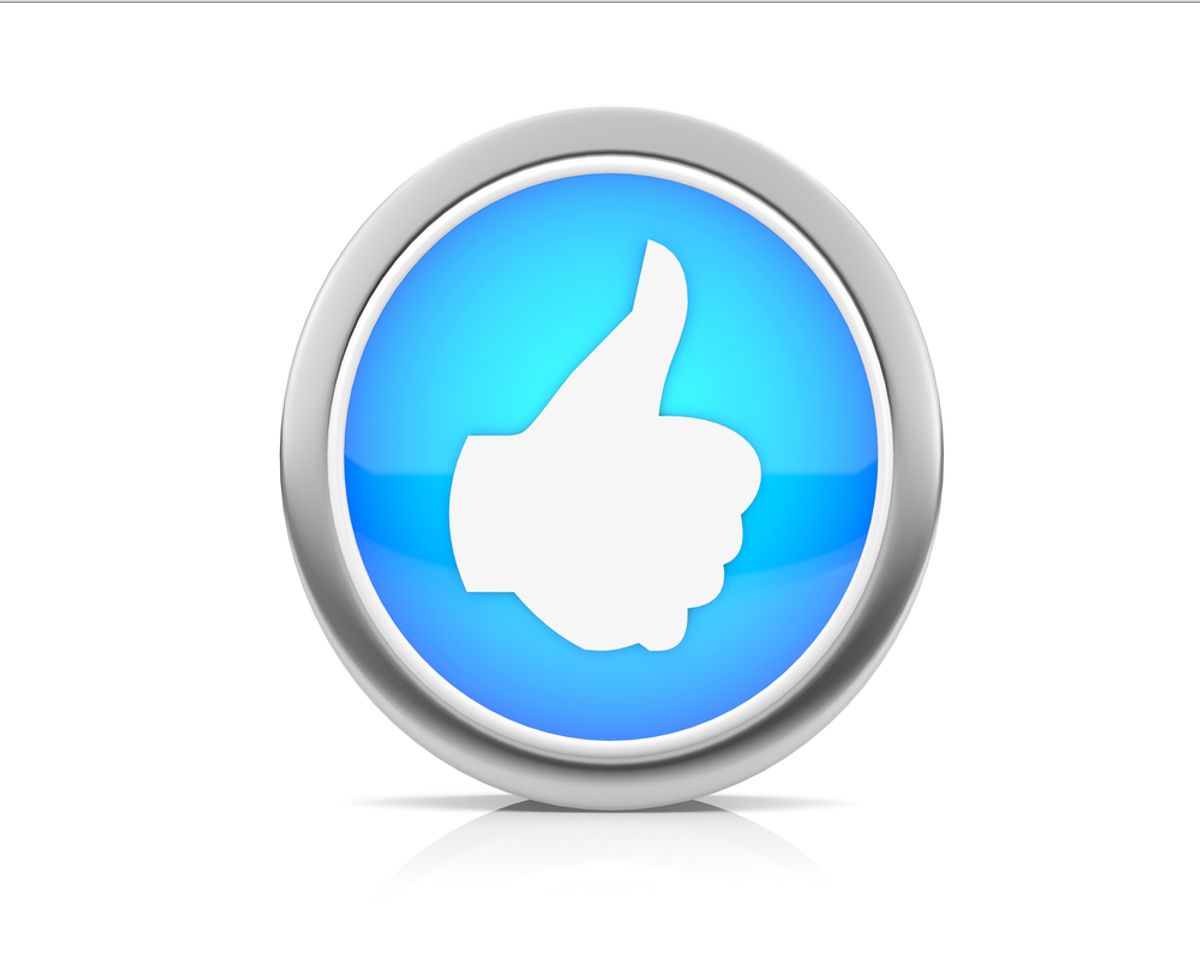 When the founders first drafted the Bill of Rights, they never could have imagined that a single click of a mouse would one day demand protection under the First Amendment.

But that's exactly the argument that was made this week by attorneys in Virginia federal appeals court, where judges are set to revisit the issue of whether or not a Facebook like qualifies as protected speech.

The three-judge panel heard oral arguments and is poised to deliver a ruling on the case of six former employees of the Hampton, Va., sheriff's department who say they were fired for liking their boss's political rival on Facebook during a 2009 campaign. Along with attorneys from the American Civil Liberties Union and Facebook itself, the fired employees' lawyers are attempting to reverse a lower court ruling that argued Facebook likes are not substantive enough to be protected by the First Amendment.

“Any suggestion that such communication has less than full constitutional protection would result in chilling the very valued means for communication the Internet has made possible,” Facebook's legal representative Aaron Panner told the Richmond, Va., appeals court, according to Bloomberg News.

But that's just what U.S. District Judge Raymond Jackson decided last year when he ruled against the fired employees, arguing that a one-click expression of speech was too vague or ambiguous to be considered protected speech. Jackson, as well as attorneys for Hampton Sheriff B.J. Roberts, argued that likes do not necessarily reflect an opinion, that often times people like things on Facebook to gain access to a certain page or purely by accident. Additionally, Robert's attorneys said his decision to fire the employees in question had nothing to do with their Facebook activity.

Facebook and the ACLU see things differently, however. They argue that a public like on Facebook is analogous to putting a political campaign sign in one's lawn, which the Supreme Court ruled as protected speech in 1994. The attorneys also note that other single-click forms of expression — such as uploading a video — have been ruled as protected speech by other courts. Other judges have also ruled that written Facebook communications are considered free speech.