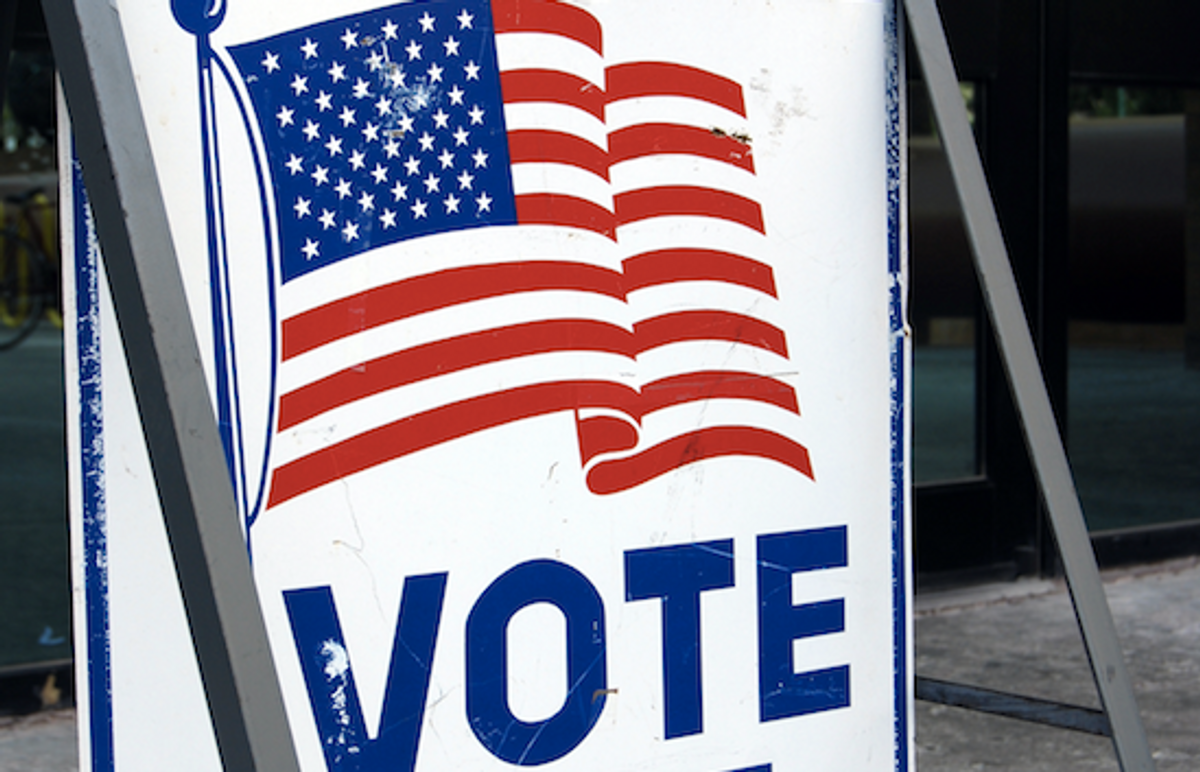 Colorado Democrats pushed through legislation to fight back against Voter ID laws passed by Republicans, now putting into effect a measure that would allow voters to register to vote up until Election Day.

It's the latest -- and most substantial -- development in a nationwide Democratic Party effort to strike back at two years of Republican success in passing measures to require identification at polling places and purge rolls of suspect voters.

Democratic-controlled states like California, Connecticut and Maryland also all have sought to make it easier to cast a ballot as late as possible. They recently passed versions of same-day voter registration measures, which traditionally help younger and poorer voters -- the sort who lean Democratic.

Colorado is the 11th state to allow same-day registration, according to the AP.