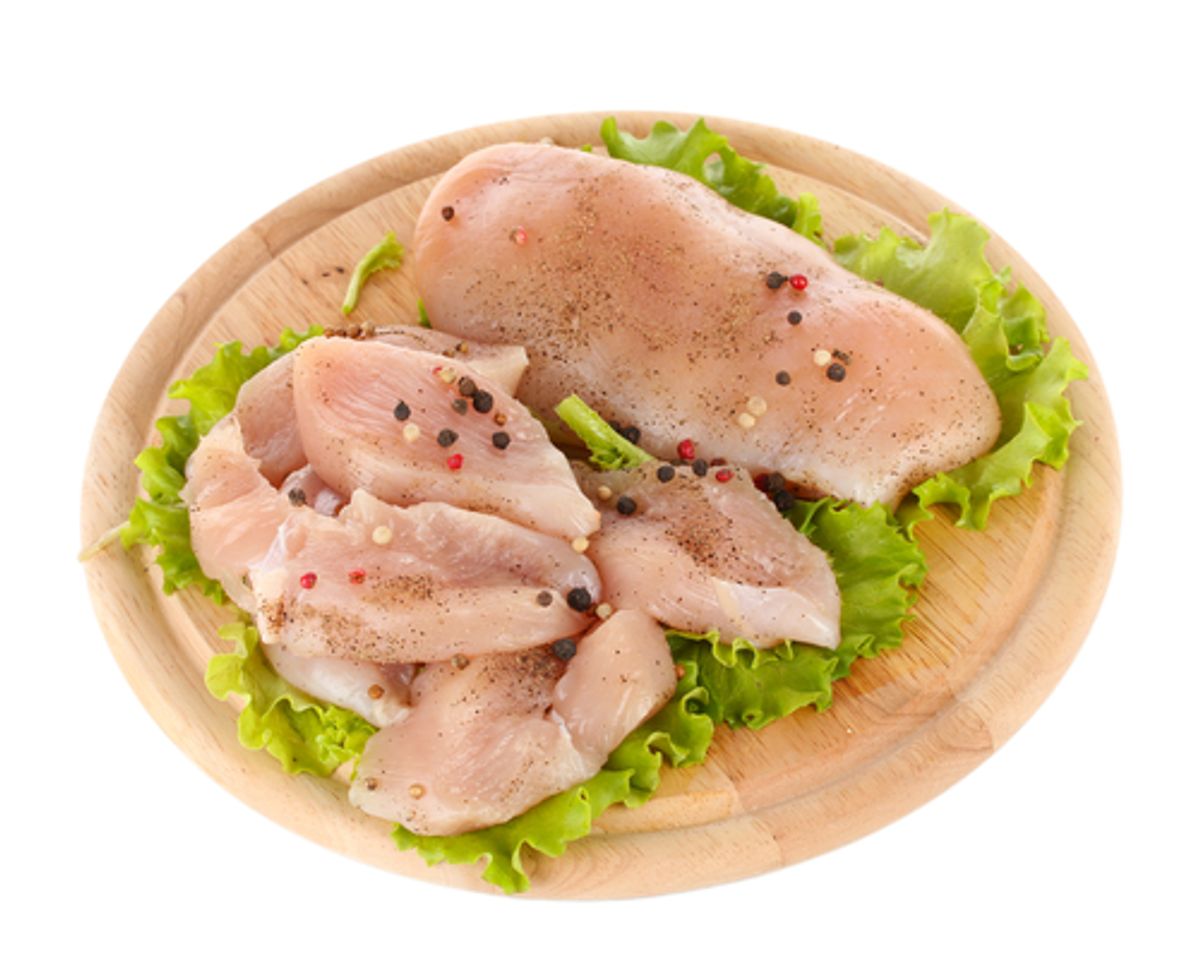 At the end of a week that reminds us to be ever vigilant about the dangers of government overreaching its authority, whether by the long arm of the IRS or the Justice Department, we should pause to think about another threat — from too much private power obnoxiously intruding into public life.

All too often, instead of acting as a brake on runaway corporate power and greed, government becomes their enabler, undermining the very rules and regulations intended to keep us safe.

Think of inadequate inspections of food and the food-related infections which kill 3,000 Americans each year and make 48 million sick. A new study from Johns Hopkins shows elevated levels of arsenic — known to increase a person’s risk of cancer — in chicken meat. According to the university’s Center for a Livable Future, “Arsenic-based drugs have been used for decades to make poultry grow faster and improve the pigmentation of the meat. The drugs are also approved to treat and prevent parasites in poultry … Currently in the U.S., there is no federal law prohibiting the sale or use of arsenic-based drugs in poultry feed.”

And here’s a story in The Washington Post about toxic, bacteria-killing chemicals used in poultry plants to clean more chickens more quickly to meet increased demand and make more money. According to Amanda Hitt, director of the Government Accountability Project’s Food Integrity Campaign, “They are mixing chemicals together in these plants, and it’s making people sick. Does it work better at killing off pathogens? Yes, but it also can send someone into respiratory arrest.”

As long as there are insufficient checks and balances on big business and its powerful lobbies, we are at their mercy.

So far, the government has done next to nothing. No research into the possible side effects, no comprehensive record-keeping on illnesses. “Instead,” the Post reports, “they review data provided by chemical manufacturers.” What’s more, the Department of Agriculture is about to allow the production lines to move even faster, by as much as 25 percent, which means more chemicals, more exposure, more sickness.

Think of that and think of the 85,000 industrial chemicals available today -- only a handful have been tested for safety. Ian Urbina writes in The New York Times, “Hazardous chemicals have become so ubiquitous that scientists now talk about babies being born pre-polluted, sometimes with hundreds of synthetic chemicals showing up in their blood.”

Think, too, of that horrific explosion of ammonium nitrate in the Texas fertilizer plant. Fifteen people were killed and their little town devastated. The magazine Mother Jones noted, “Inspections are virtually non-existent; regulatory agencies don’t talk to each other; and there’s no such thing as a buffer zone when it comes to constructing plants and storage facilities in populated areas.” For years, the Fertilizer Institute, described as “the nation’s leading lobbying organization of the chemical and agricultural industries,” resisted regulation and legislators went along. People can lose their lives when federal or state government winks at bad corporate practices — 4,500 workplace deaths annually at a cost to America of nearly half a trillion dollars.

As Salon’s columnist and author David Sirota observes, “If all this data was about a terrorist threat, the reaction would be swift — negligent federal agencies would be roundly criticized and the specific state’s lax attitude toward security would be lambasted. Yet, after the fertilizer plant explosion, there has been no proactive reaction at all, other than Texas Republican Gov. Rick Perry boasting about his state’s ‘comfort with the amount of oversight’ that already exists.”

Finally, consider this story from ProPublica’s investigative reporter Abrahm Lustgarten about a uranium company that wanted a mining project in Texas that threatened to pollute drinking water. The EPA resisted — until the company hired as its lobbyist the Democratic fundraiser and fixer Heather Podesta, a favorite of the White House. Her firm was paid $400,000, she pulled the strings, and presto, the EPA changed its mind and said yes, go ahead and do your dirty work. In fact, ProPublica found that “the agency has used a little-known provision in the federal Safe Drinking Water Act to issue more than 1,500 exemptions allowing energy and mining companies to pollute aquifers, including many in the driest parts of the country.”

Of course, in a free society we’ll always be debating the role of government and its agencies. What are the limits, when is government oversight necessary and when is it best deterred? But it’s not only government that can go too far. As long as there are insufficient checks and balances on big business and its powerful lobbies, we are at their mercy. Their ability to buy off public officials is an assault on democracy and a threat to our lives and health. When an entire political system persists in producing such gross injustice, it is making inevitable wholesale defiance.