Top GOP official: "Sometimes our party does not value" women "as much"

“It’s not hard to recruit women to run; they are running,” said the Republican State Leadership Committee president 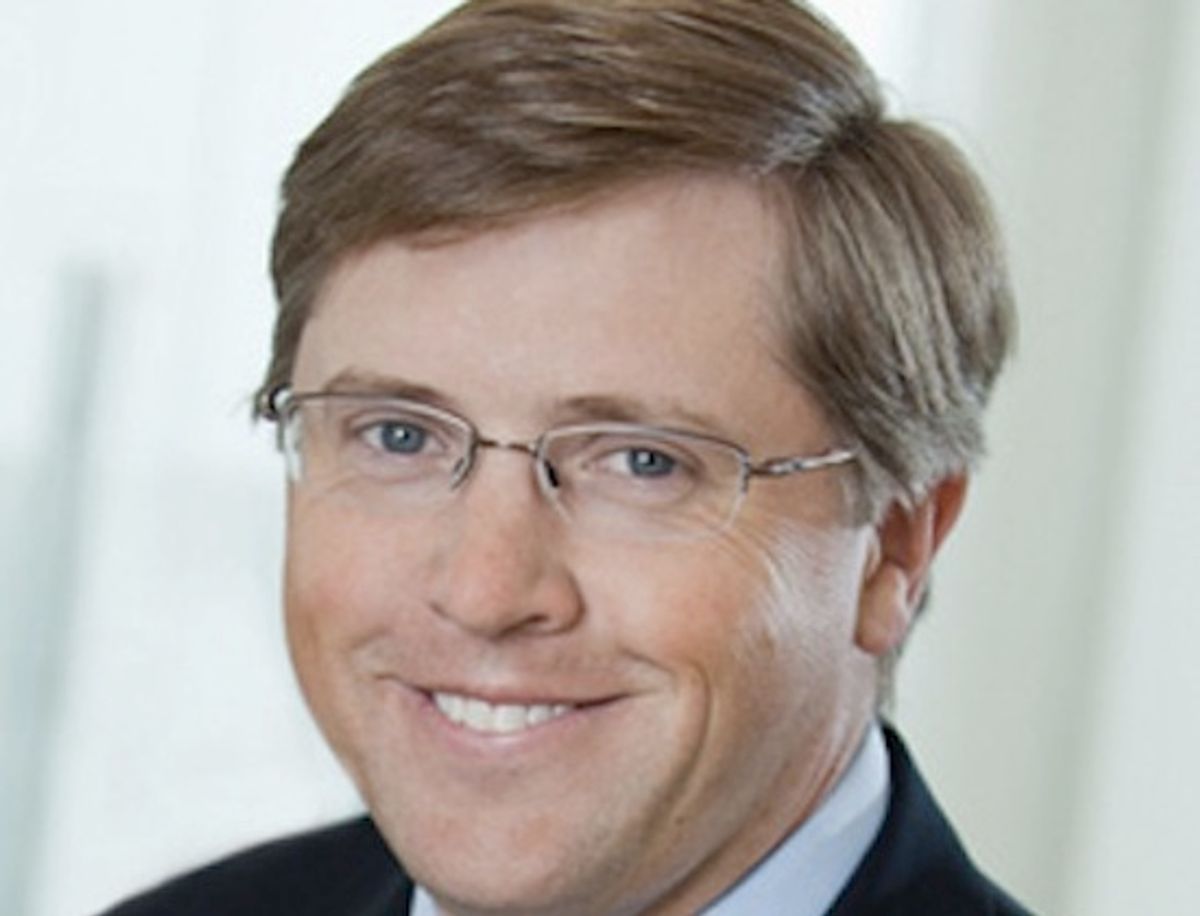 Chris Jankowski, the president of the Republican State Leadership Committee, the group in charge of electing Republicans at the state level, says he thinks it's difficult for Republican women to get elected because when it comes to local politics, the party is such an "old boy network."

“It’s not hard to recruit women to run; they are running,” Jankowski said Monday, the Washington Post reports. “I think sometimes our party does not value them as much.”

“It’s safe to say that there are institutional barriers. We've met with candidates who felt like they weren't part of the old boy network,” he continued. “It can be a bit of a male-dominated club at that level, and it’s important that they feel welcome and they’re given the resources.”