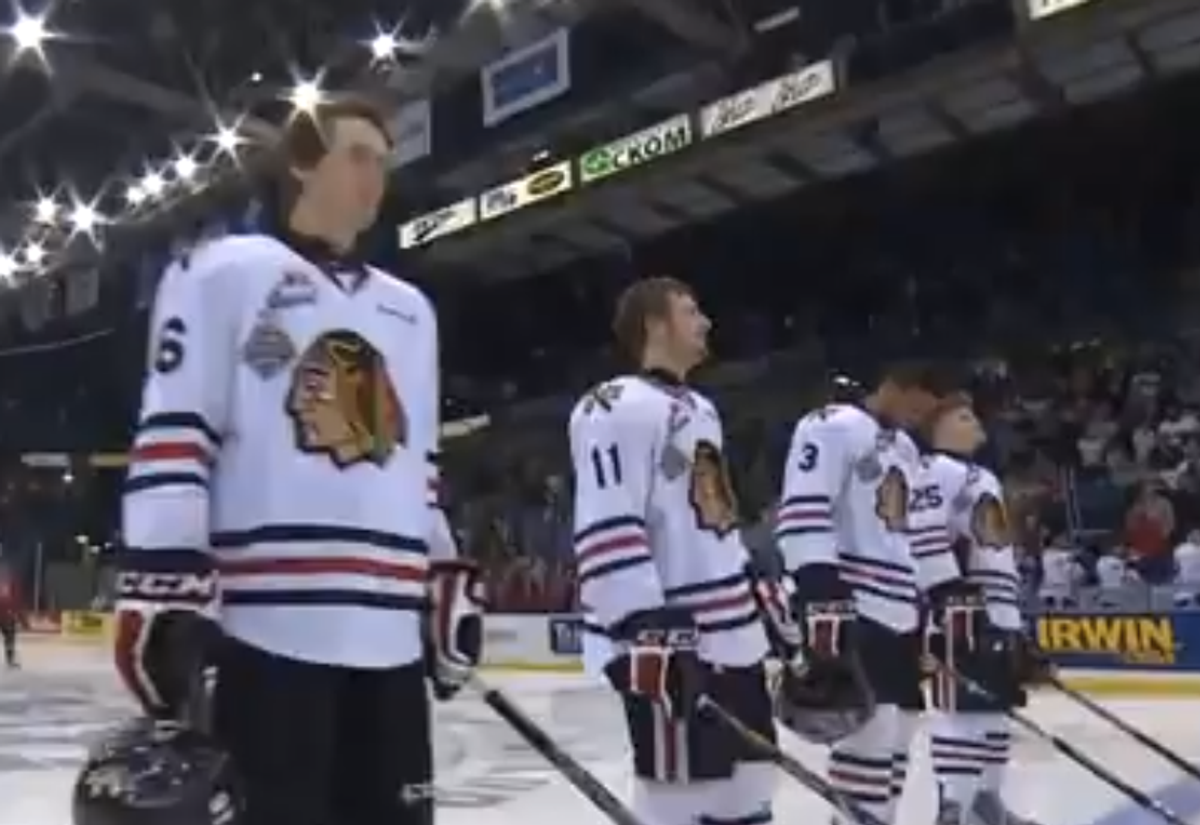 Over the weekend, Canadian jazz singer Alexis Normand butchered "The Star-Spangled Banner" at the Memorial Cup ice hockey game between the Portland Winterhawks and Halifax Mooseheads. Her performance, which she says she only had a few hours to prepare for, is so cringe-inducing that it has since gone viral:

But Alexis Normand is neither the first -- and hardly the most famous -- to mess up America's National Anthem.

This woman actually got booed out of an arena:

Michael Bolton got booed, too:

Neither did Christina Aguilera:

And of course, performing at a level entirely of her own, there's Roseanne Barr:

So don't feel too bad, Alexis Normand. You're in good "bad" company.