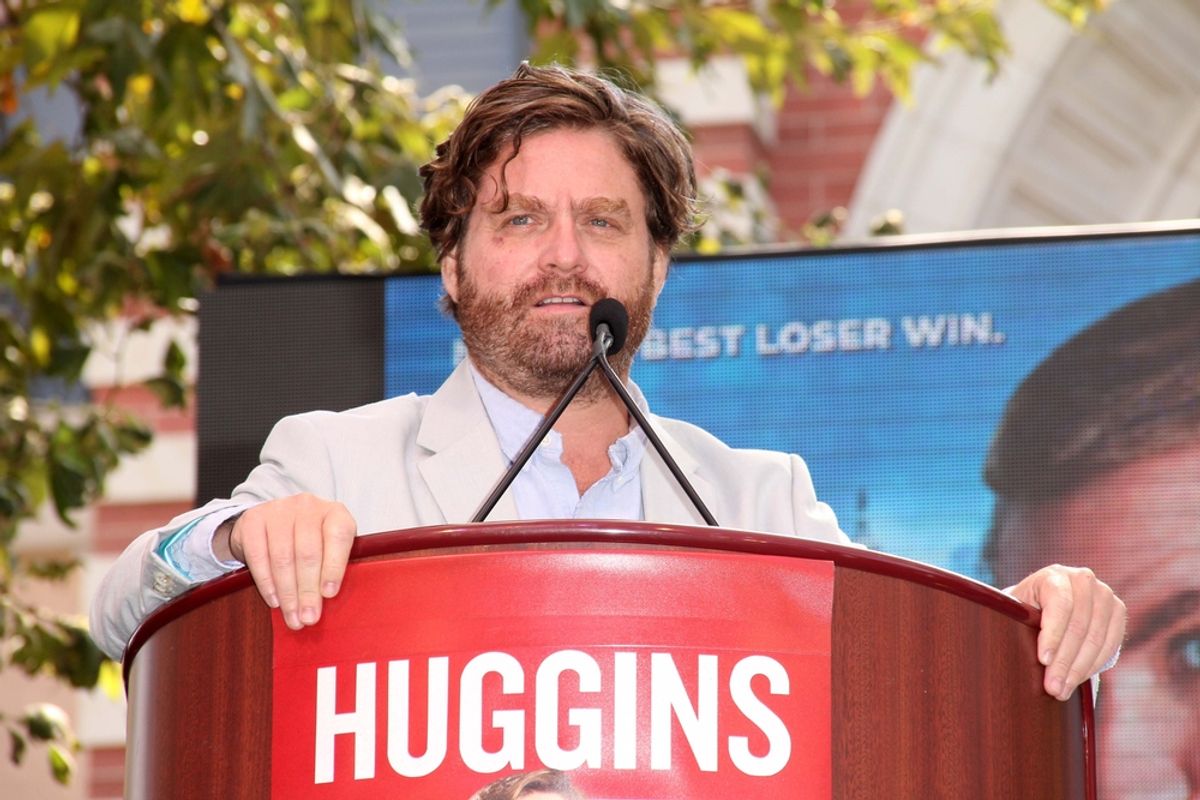 Upon hearing that Haist will accompany the star to the "Hangover III" premiere, the New York Daily News interviewed Haist about her unlikely friendship with the 43-year-old actor and comedian:

Haist first met Galifianakis in 1994, when the then-unknown comic was a newcomer to Los Angeles trying to get his big break. He moved into an apartment around the corner and was soon a regular visitor to Fox Laundry, where she volunteered — surviving off tips from customers.

The Hollywood star stopped coming after the success of the first “Hangover” movie.

“Maybe he has his own washer and dryer now,” Haist said.

Two years ago, the funnyman discovered that Haist — who was married earlier in life but has been on her own for the past 30 years — was homeless. He swooped in and found her a one-bed, one-bath apartment and started covering her rent and utilities.

“If he’s in town, he takes me. Otherwise he lets me take a friend. I dress up nice and a friend helps me with my makeup. It’s fun, not something I’ve ever dreamed I’d experience. The limo takes me home afterwards,” Haist told the Daily News.