Snapchat is secretly storing your photos

While the app touts itself as a self-destructing messaging service, a crafty YouTuber has proven otherwise 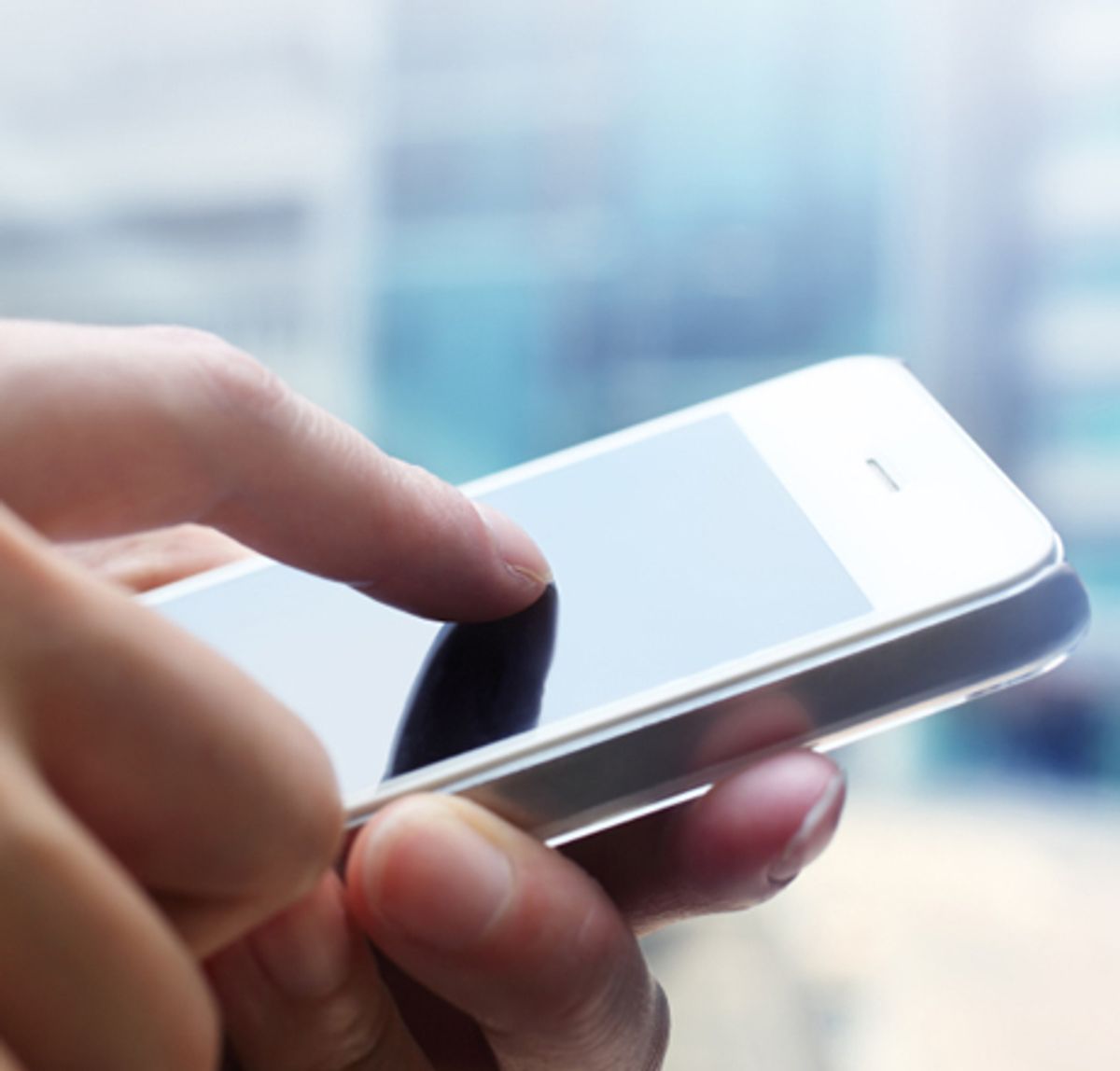 We all knew it was too good to be true. Snapchat, the photo-texting app designed to delete your pictures soon after they’re received, is supposed to be a completely safe way to send naughty pics to your significant other without consequences.

But for $300 to $500, you could retain any photos a person has sent you. Want your sexy snapchats back? Just call Richard Hickman, of Utah security firm Decipher Forensics, who says he can get back the photos in just six hours.

That’s because the photos remain stored deep inside Android smartphones—in a folder called RECEIVED_IMAGES_SNAPS. Rather than deleting the files, Snapchat actually just turns them into reusable data with a .NOMEDIA extension, which makes the photos invisible to most people. But do a bit of forensic research and voila! The pictures are viewable once again.

The photos can then be passed on to parents, lawyers, revenge-porn sites and the police.

Snapchat, the ninth-most popular free app, has become popular with teenagers and 20-somethings as a way to send sexts without immortalizing them forever. But it looks like that’s not even totally true anymore, thanks to Hickman and his firm.

Hickman, 24, is also said to be that guy who raises his hand in class and reminds the teacher that she forgot to give out homework.