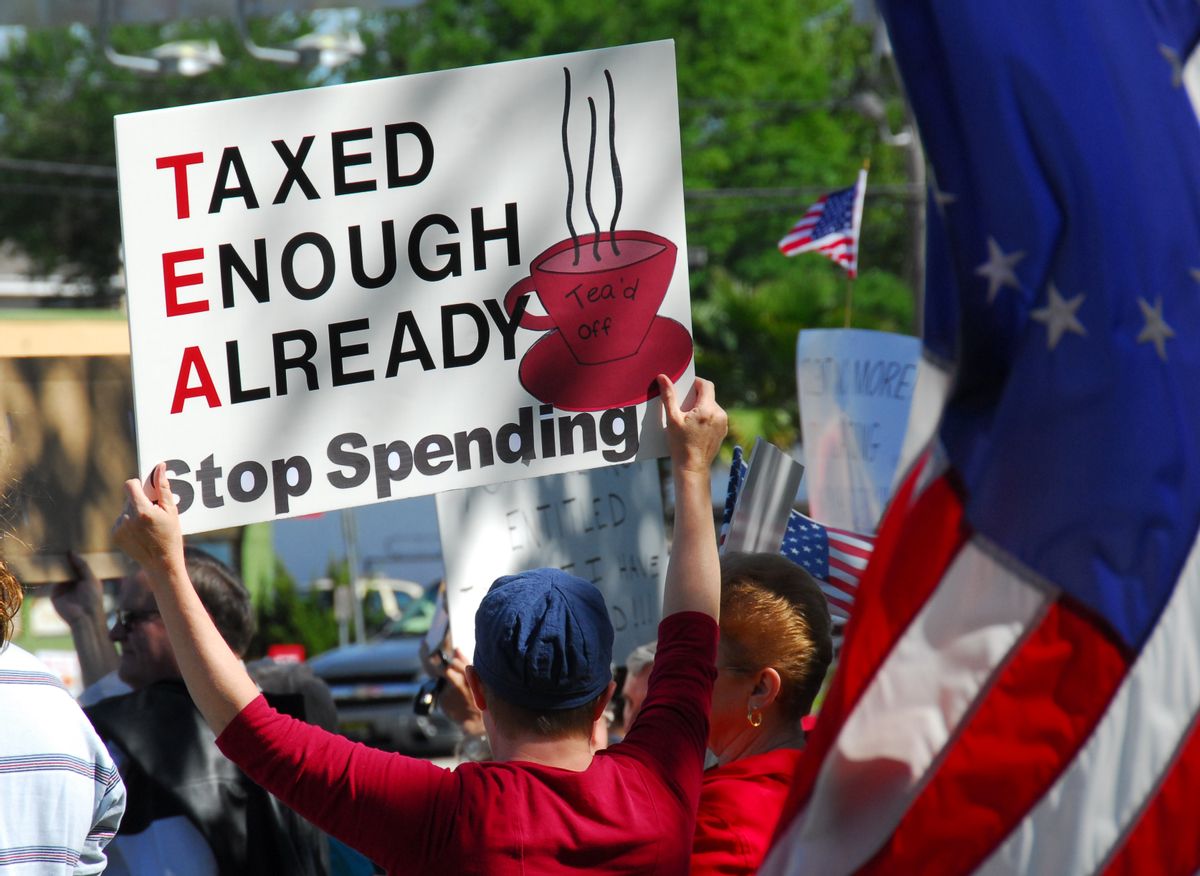 The NorCal Tea Party Patriots is the first group to file a lawsuit against the IRS for the agency's alleged targeting of conservative groups applying for tax-exempt status, arguing in the suit that its constitutional rights were violated by the IRS's "intensive and intrusive scrutiny."

The lawsuit, filed in U.S. District Court in Cinncinnati, accuses the IRS of violating the Privacy Act of 1974 and the First and Fifth Amendments.

The lawsuit sought class action status on behalf of all conservative and libertarian groups -- such as those associated with the Tea Party movement -- that were targeted by the IRS for extra scrutiny from March 2010 through the middle of this month. Tea Party groups call for reduced federal spending and taxation.

The lawsuit has the backing of a group calling itself Citizens for Self-Governance, a group launched by the co-founder the Tea Party Patriots, Mark Meckler.

"The IRS engaged in a tactic of suffocating NorCal Tea Party Patriots and other similarly situated groups with requests that were so searching and extensive that they would have presented a serious challenge even for sophisticated businesses," the complaint says.