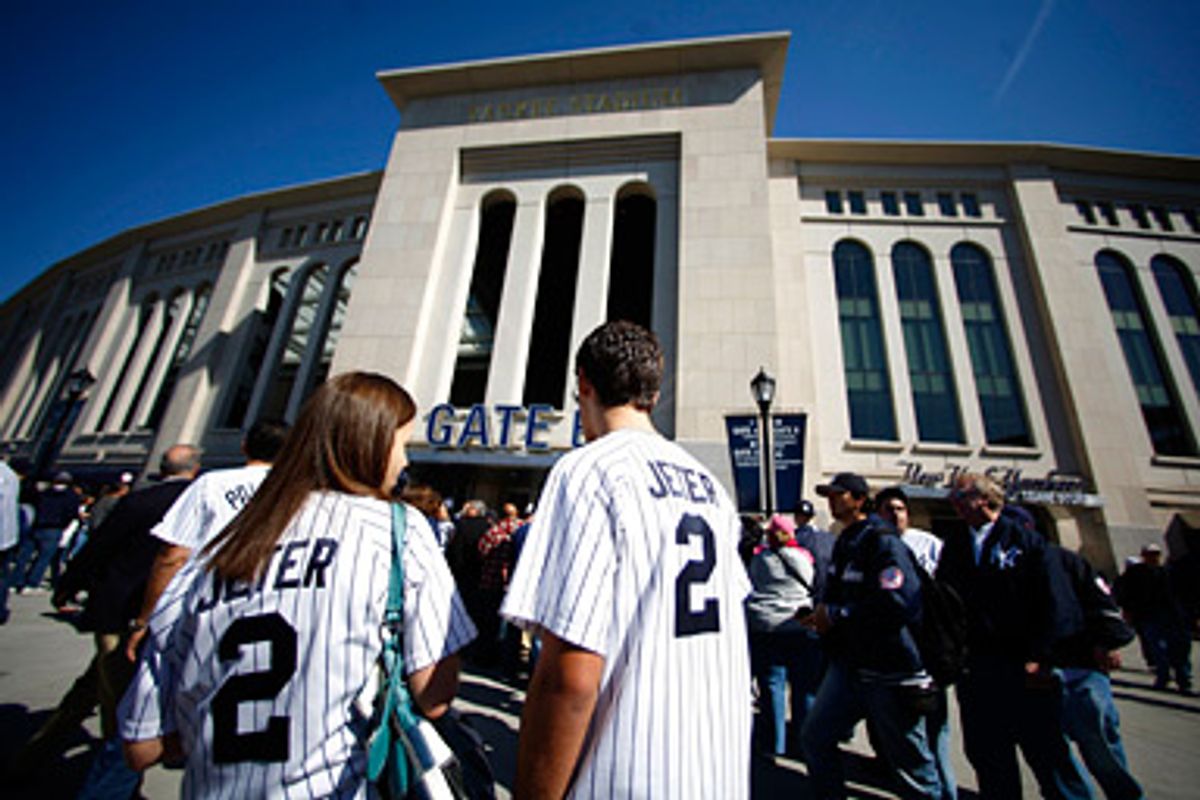 A Bronx bus company is offering tours billed as a “a ride through a real New York City ‘GHETTO,’” the New York Post reports.

“Last week, on the first stop of the $45 tour, guide Lynn Battaglia, from Pittsburgh, pointed out a housing project. She then mocked the Grand Concourse, modeled after a Parisian boulevard,” reports Giove.“‘Do you feel like we’re on the Champs-Elysées?’ she teased a couple from Paris.”

The tour also included a drive near a food pantry at a church. Battaglia wondered out loud, “I don’t know what that line’s about, but every Wednesday we see it. We see them go in with empty carts, and we see them come out with carts full.”

The tour guide warned of the dangers of going to a park in the Bronx and also gave inaccurate information about the origin of the word “pig” to describe a police officer. While Battaglia claimed the word came from the Bronx, in reality it originated in London.

The Bronx borough president harshly criticized the guide and the tour.

The guide is “the biggest fool on the planet,” said Ruben Diaz, the borough president. “To have foreigners come and gawk at a long line of people who are less fortunate than they are and to make money off of that and to view them as they are some sort of entertainment is pretty disgusting.”