Surprise! Researchers found that the Utah capital had the highest rate of gay parents nationwide 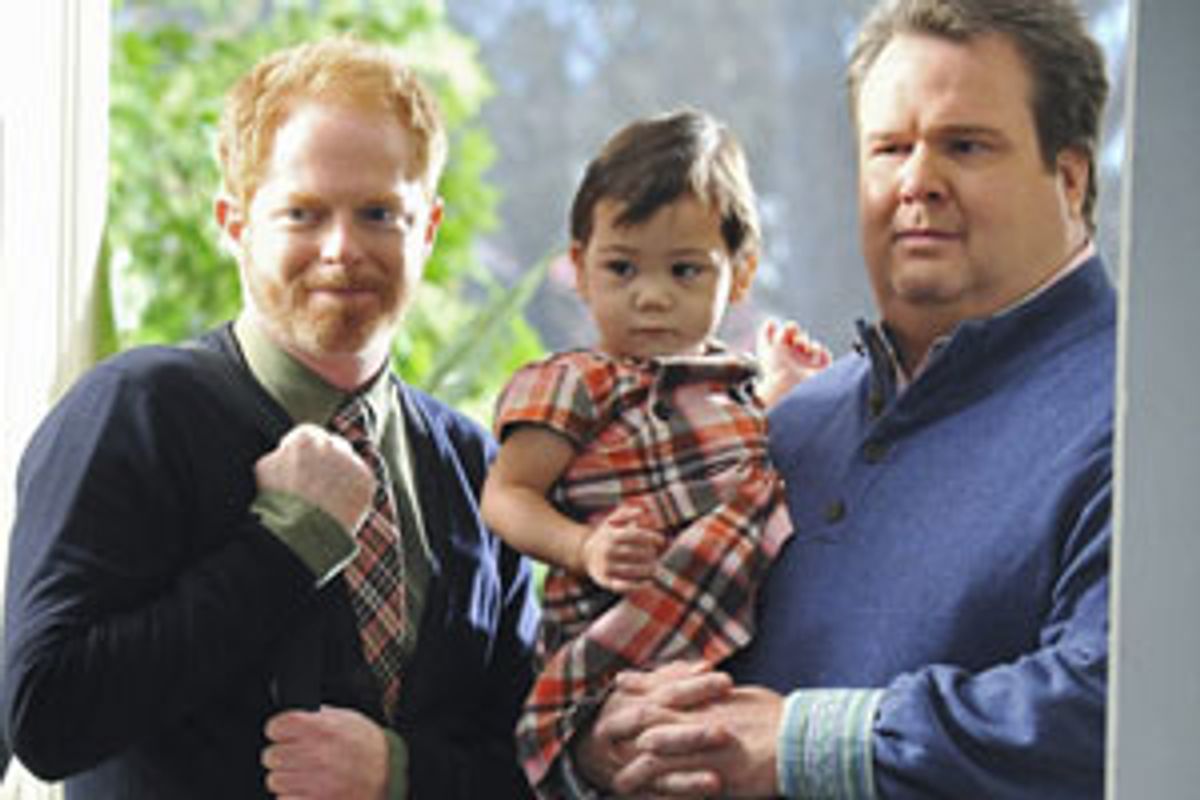 Researchers from the Williams Institute at the UCLA School of Law have estimated that, contrary to public perception about New York City and San Francisco as meccas for gay families, it's actually Salt Lake City and its surrounding suburbs that have the highest rate of gay and lesbians raising children.

After analyzing census data, researchers found that 1 in 4 gay couples in Salt Lake City are parents.

The data isn't all that surprising if you put it into context, as researcher Gary J. Gates told Emily Alpert at the Los Angeles Times:

For instance, "a big chunk of them are people who had children young, with opposite-sex partners, before they came out," Gates said. After coming out, they raised those children with a partner of the same sex, he explained.

That may be one reason that in some more conservative places not known for celebrating gays and lesbians, a striking percentage of same-sex couples are rearing children, Gates said. Among states, Mississippi has the highest percentage of gay or lesbian couples raising children -- 26% -- his analysis of census data found.

Though Salt Lake City has a high percentage of gay couples raising children, the actual number is still much smaller than in coastal hubs such as New York or Los Angeles, the data show. Besides the Utah capital, other large urban areas where gay couples are more likely to have children include Virginia Beach, Va.; Detroit; and Memphis, Tenn. -- all places where more than a fifth of couples of the same sex are bringing up kids.

As it turns out, gay parents choose to raise kids in places like Salt Lake City for the same reasons that straight parents do (go figure!): proximity to relatives, community ties and cost of living.

"When you ask, 'Why are you living here?' they almost always say family," Abbie Goldberg, an associate professor of psychology at Clark University told the Times. "It shouldn't really be surprising. They value family -- and now they're creating families of their own."