"If anything, it reaffirms the decision we came to," the juror told Gawker 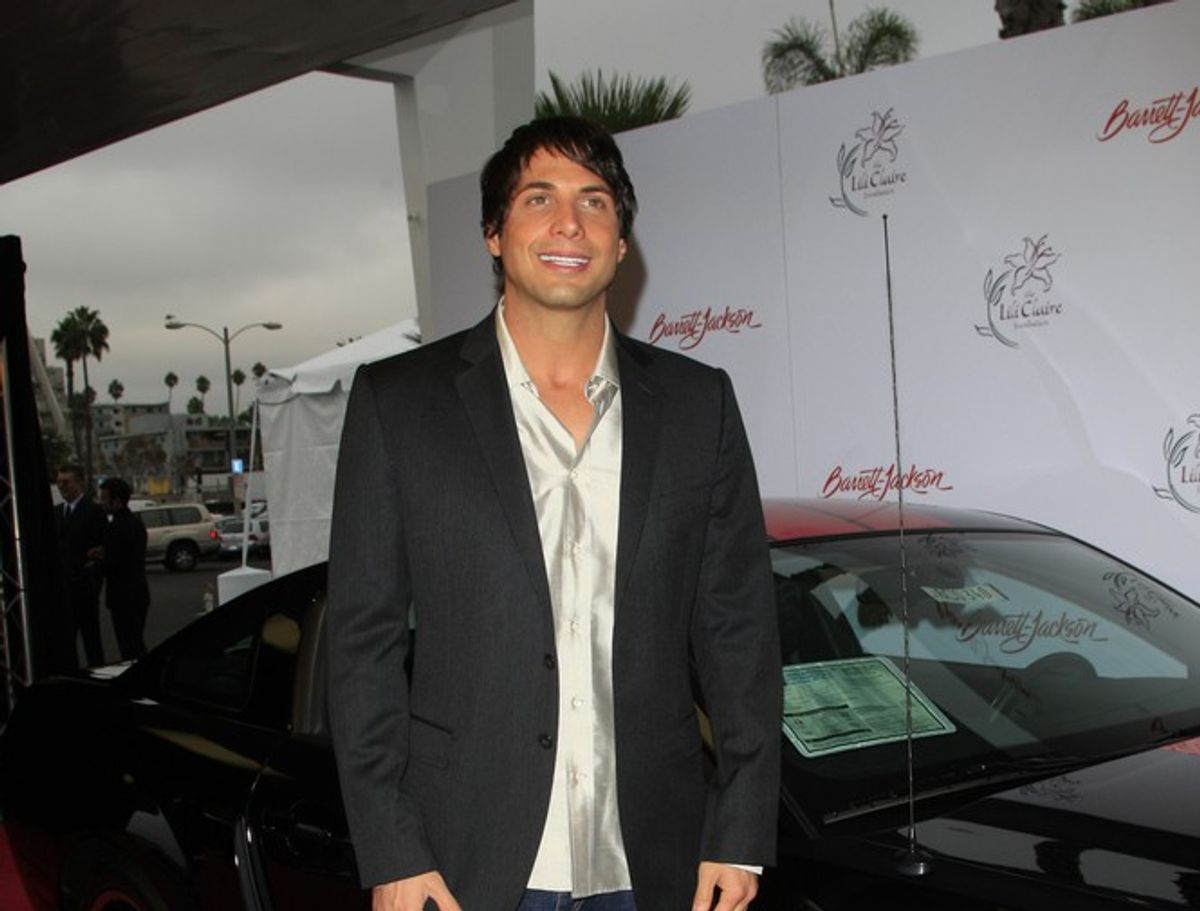 Joe Francis, the "Girls Gone Wild" creator who was recently found guilty of assaulting and imprisoning three young women in his Hollywood home, presumed that the jury must have been "mentally f–ing retarded" and said they "should all be lined up and shot" in a revealing interview with the Hollywood Reporter.

One of those jurors has now responded to the incendiary comments, telling Gawker about the deliberation process in Francis' trial. In an eloquently worded message, the juror's levelheadedness counters Francis' hotheadedness and proves that he and the other jurors took the deliberations seriously:

It's a little bizarre to have someone looking into a camera and suggesting you be shot, even if he has no idea what I look like since he never showed up at the trial. If anything, it reaffirms the decision we came to — unanimously, of course, after only about a day and half of deliberations — as one of the charges was directly related to the vague (and no so vague) threats he made against the victim he assaulted to keep her from filing a police report. I'm just thinking about all the nice, salt-of-the-earth people on that jury that Joe Francis is suggesting be shot. There were some older, middle-aged, retired women. There were four middle-aged men. Some women were in their 30's. All different races. I was the youngest.

The juror recounted the events of the trial and why the jury eventually found Francis guilty of misdemeanor and imprisonment. After Francis' foul comments, he defends the verdict:

I'm sorry Joe Francis didn't like our decision, but I genuinely hope he takes this as a lesson that his actions do carry actual consequences—for him, for us, and most of all for the woman he assaulted. He could have caused a concussion, and they checked for one at the hospital. I don't expend much energy thinking about Joe Francis either way, although I do believe he's guilty of the crimes we convicted him of and I could live without the whole lined up and shot thing. Honestly, Joe, I wish you the best. Now please stop talking about me.