On Tuesday night, the comedians took their long-standing feud to a whole new level 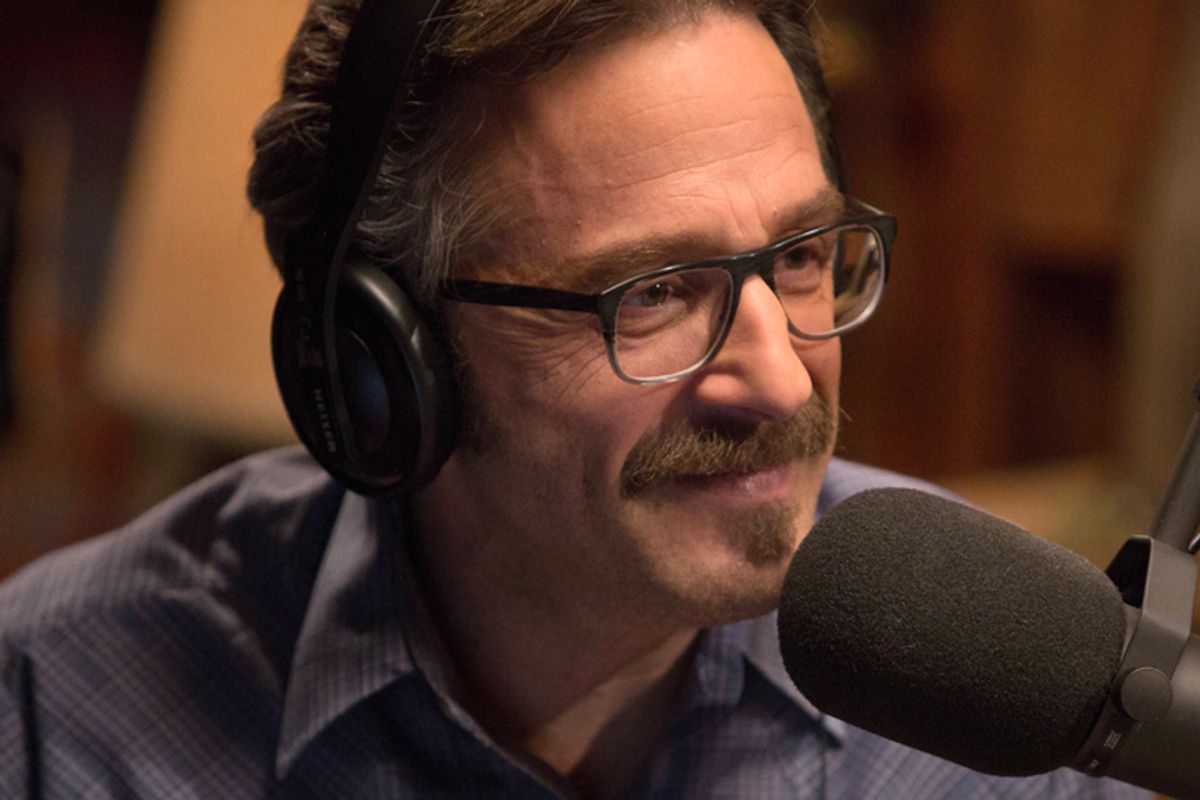 Known enemies Michael Ian Black and Marc Maron got into another spat on Twitter yesterday afternoon.

It started after Maron tweeted:

Black responded, and it quickly (d)evolved from there: Finally, Maron wrapped it up (but they'll probably be at it again in another month, don't worry):