Apparently, teens loved "The Impossible" and "The Words" 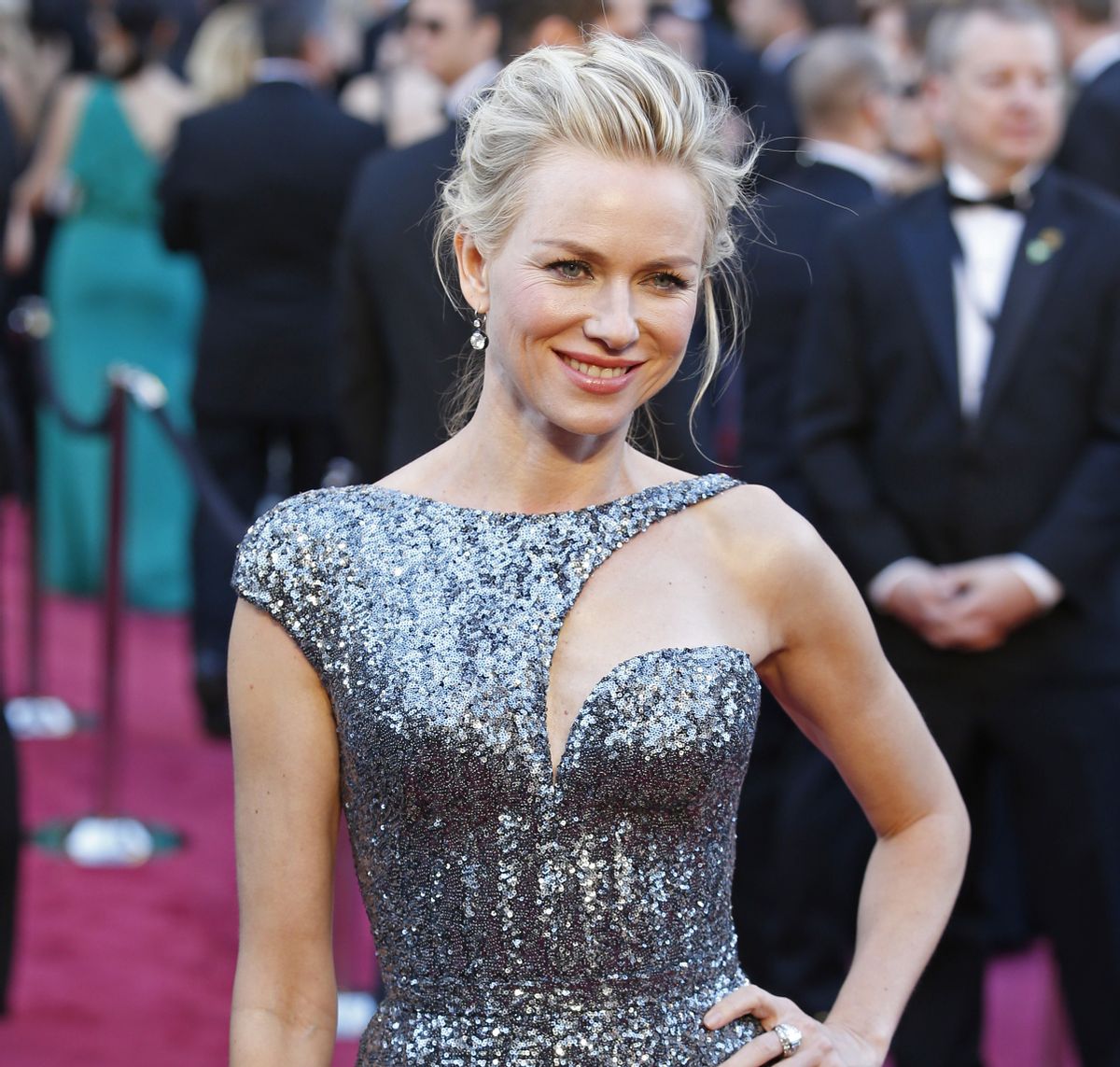 Who knew teens were such big Oscar-bait fans?

Among the nominees, announced today via press release, for the Teen Choice Awards are Naomi Watts and her tsunami drama "The Impossible"; Ben Affleck and his Iranian hostage caper "Argo"; Bradley Cooper in the plagiarism melodrama "The Words" (remember "The Words"?); and Carey Mulligan for "The Great Gatsby." Outside the prestige categories, things got even weirder, with Jessica Biel nominated for two little-seen films: the science fiction remake "Total Recall" and the romantic comedy "Playing for Keeps." The box-office disappointment "The Incredible Burt Wonderstone" got three nominations.

Plus ça change, though: the final "Twilight" film led the field with the most nominations, and Justin Bieber was nominated for "Choice Male Hottie." Good luck, Justin -- and say hi to beloved teen icon Naomi Watts on the red carpet!