Kevin Ryder, a DJ on LA's KROQ, made a crack about sexual assault while tweeting from the LA Kings' account 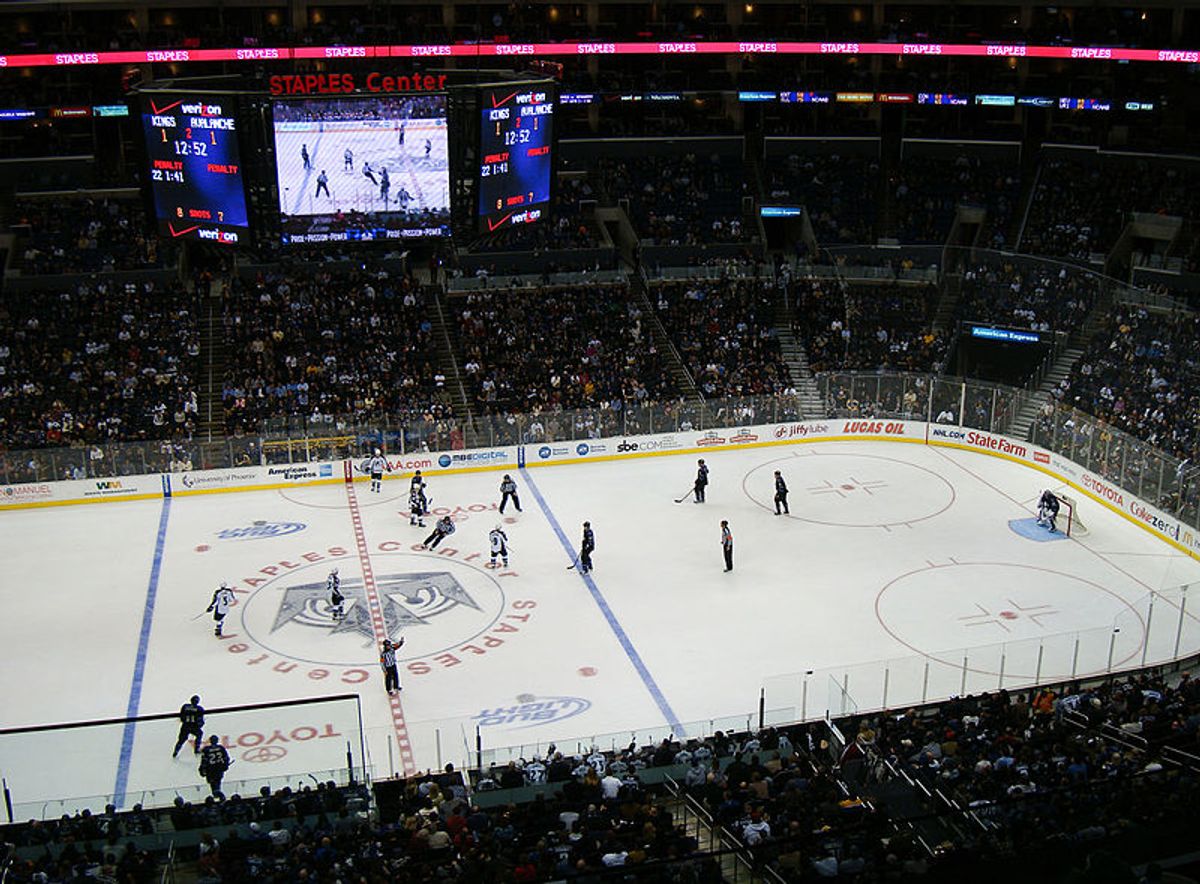 In the midst of a crucial game 4 of their Western Conference Finals, marketing geniuses with the Los Angeles Kings made the bold decision to hand the reins of their quarter-million-follower Twitter account to Kevin Ryder, a morning show disc jockey on L.A.'s KROQ.

The decision proved to be a dumb one: Ryder, whose own account maintains very little in the way of a contextual filter, thought it best to tweet out a rape joke after a member of the opposing San Jose Sharks committed a penalty.

The Kings quickly deleted the post, and apologized for it later. Ryder, who didn't do much tweeting from the Kings' account after shilling out the tasteless crack, turned to his personal Twitter account shortly after the game concluded to apologize for his quote—and shift the blame to Deadspin for reporting on it.

(1 of 2) My apology. I made a poor choice in the wording of my tweet. I wish I had used different words. If you were hurt by me, I'm sorry.

(2 of 2) I get angry when groups like Deadspin see it as kindling to make a fire for themselves. That's worse than my choice of words.