Why do men pretend to be women online?

How the anonymity of cyberspace allows men to express their "feminine" side, which they might otherwise hide 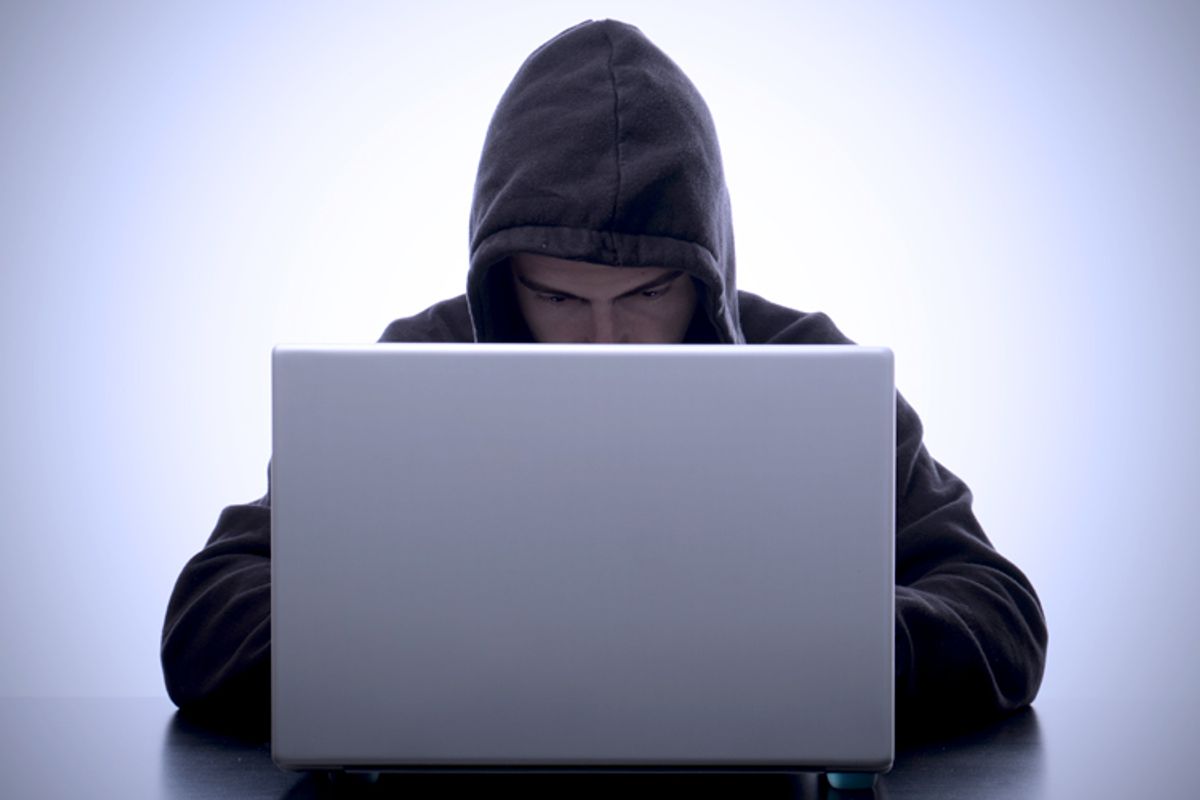 Speaking of, why is that the case? Why do men pretend to be women online?

In the 2004 academic article titled “Do Boys (and Girls) Just Wanna Have Fun?” psychologist John Suler lays out a handful of theories. First is the hypothesis of feminine exploration: “Due to the pressure of cultural stereotypes, it may be difficult for some men to explore within themselves what society labels as ‘feminine’ characteristics” and the “anonymity of cyberspace” allows them to “express their ‘feminine’ side which they feel they must otherwise hide.”

Second is a theory of attention-seeking. “Donning a female name and/or avatar, especially a sexy one, will almost instantly draw reactions," he writes. "The gender-switched male may even like the feeling of power and control over other males that goes along with this switch.” (Somewhat relatedly, Suler suggests that being a female in certain online games “may be advantageous.”) For some, posing as a woman online is a form of detective work," he says. “Some males may adopt a feminine identity to investigate male/female relationships.”

Then there is the possibility of repressed same-sex desires: “Disguised as a female, a male looking for intimacy, romance, and/or cybersex from another male may be acting upon conscious or unconscious homosexual feelings.” This brings to mind the recent example of Ronaiah Tuiasosopo, who says he tricked Manti Te'o into believing that he was a woman -- online and by phone -- because he was secretly in love with the Notre Dame linebacker. An episode of the MTV reality series "Catfish: The TV Show" featured Aaron, a gay man who had pretended to be a woman online to seduce a straight guy into explicit online conversation. When the hoax was revealed, Aaron said by way of explanation, "I don’t even want to be gay to be honest."

And finally, Suler offers that some men pretending to be women online might be trans and “drawn to virtual gender-switching" (although, I'd like to note that if a trans person identifies as female then it's not actually gender-switching when they present as female online).

Regardless of their individual motives, the thousands of men pretending to be casual-sex-seeking women on Plenty of Fish may have to find somewhere else to play. It shouldn't be too difficult, though: There's only the entire rest of the Internet.