Incoming BBC news director on journalism gender gap: "We can do better"

"I think that as an outsider there is clearly an issue about the number of female broadcasters," James Harding says 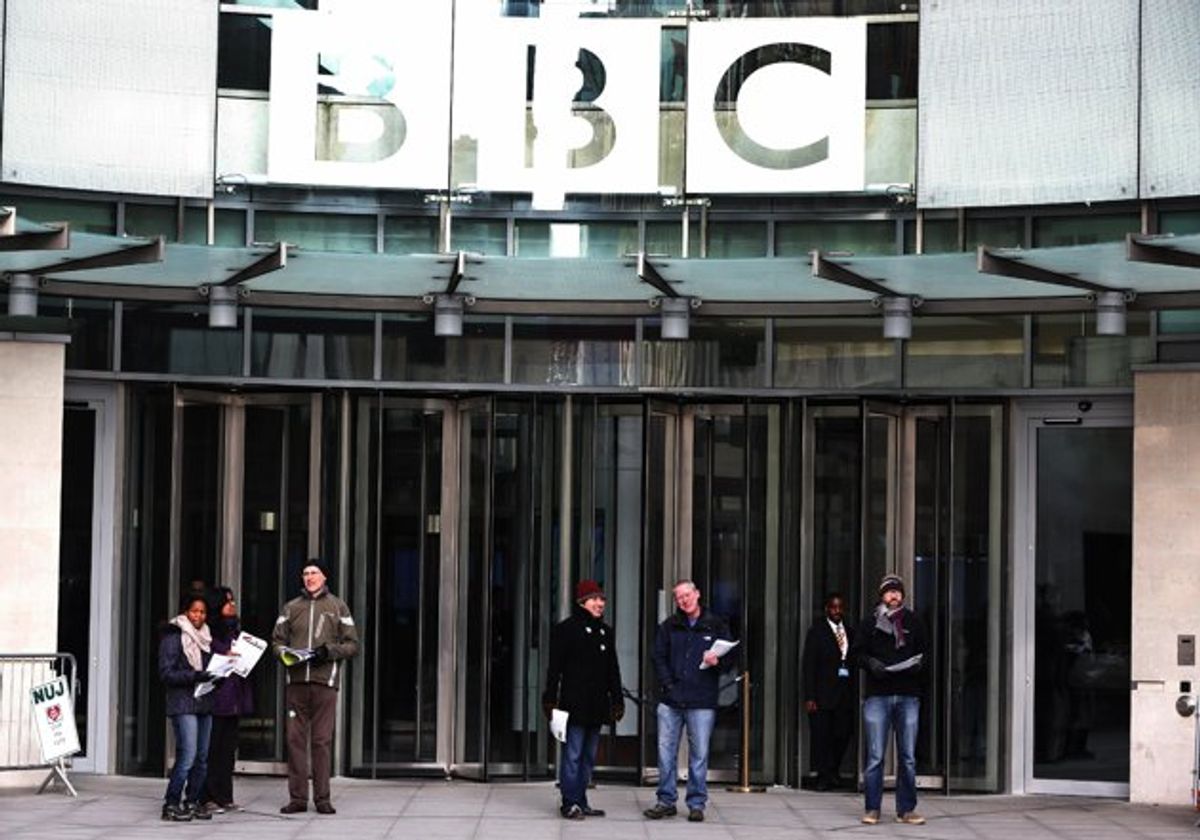 Incoming news director at the BBC James Harding knows there's a dearth of women broadcasters featured on the network, and he intends to address that gap in his new position, according to a recent interview.

"I think that as an outsider there is clearly an issue about the number of female broadcasters -- the number of broadcasters on air -- that is one thing you do notice," Harding said at the BBC News Festival. "And we're going to have do something determined about that."

The Independent goes on to report:

Asked by [BBC Radio 4 presenter Justin] Webb if he could improve the representation of women on BBC news programmes, Harding responded: "We're going to have to do it… as a viewer and listener you're aware of it. And you think to yourself  'Hang on, the BBC can do better than that.' And we can." Asked if it was a priority issue, he said "I'm saying it's something important to do".

Tony Hall, who arrived at the BBC as Director-General at the start of last month(April), is already under pressure to make changes to rectify a gender imbalance across the organisation. The lack of female television presenters over the age of 50 has been highlighted in the news media this month. The BBC has also faced criticism over a shortfall of women interviewees in stories broadcast on its news programmes.

And lest you think that gender disparities in the media are somehow contained to the United Kingdom (OK, so no one really thinks that), go ahead and peruse this recent report from Media Matters and see how poorly American networks perform under similar scrutiny.