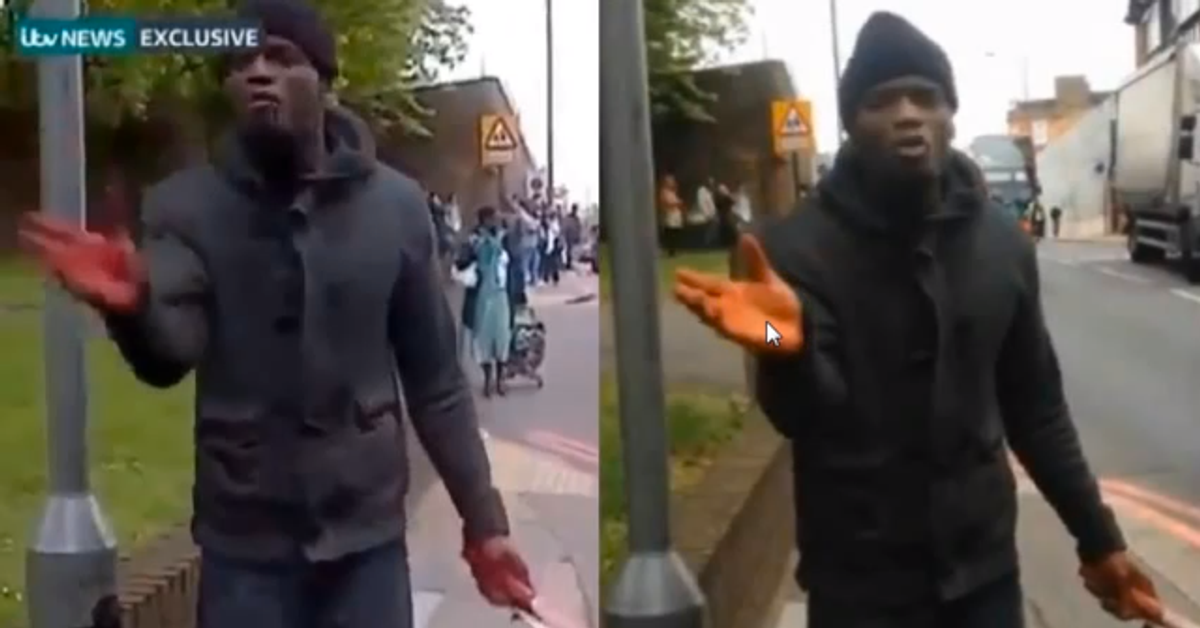 Yesterday afternoon, Mother Jones writer Tim Murphy asked if Alex Jones' InfoWars has ever concluded that a terrorist attack was actually committed by terrorists and not the government as a part of a "false flag" operation. Of course, Jones has blamed everything from 9/11 to the Boston Marathon Bombing to the tornado that devastated Oklahoma this week on secret government agents, so I was doubtful and had never seen it happen before. "There are no real flags left in this world, just false ones," I responded.

It turns out I spoke a few hours too soon. This morning, Jones' top lieutenant, Paul Watson, posted a video thoroughly debunking Internet rumors that the brutal killing of a British solider Wednesday outside London was a government hoax.

"I'm not saying that people shouldn't ask questions about events of this nature because we know that governments have lied about them in the past. But to claim this is staged, this is fabricated, this is all crisis actors just makes no sense," Watson explains in a YouTube video posted on Jones' Prison Planet channel.

Online conspiracy theorists claimed there was no blood on the alleged killers' hands, but as Watson points out, the widely shared video questioning the "official narrative" appears to have been doctored. In the original clip, the alleged terrorists hands are clearly covered in blood, while the conspiracy clips shows them bloodless with an orange-tint. Watson proves the conspiracy clip has been edited by showing how the color of road markers in the background is off.

"This is a hoax clip, it's been artificially manipulated -- the coloring, the saturation, the contrast has been altered to make it appear as if the alleged terrorist has no blood on his hand," he says. "To claim that this whole incident was staged, was fabricated because there was no blood is completely wrong, inaccurate."

Watson even goes on to chide people who are "obsessing" about the hoax theory, saying they're missing the real scandal, which is that it's the British government's policies that caused the terror attack.

"Do you think they would need to create fake terrorists as actors given that they've killed over a million Muslims abroad, or do you think that there would be real homegrown terrorists?" he said.

Then something we never thought we'd hear from InfoWars: "Not all terrorism needs to be staged by the government. There are real radicalized Muslims out there because of our government's actions abroad."

Before we give Watson and InfoWars too much credit, however, he also says that the British government was complicit in the July 7, 2005, London bombings and that terror plots like this, even if not conducted by state actors, are useful to the New World Order in their plot to divide and conquer the populous.