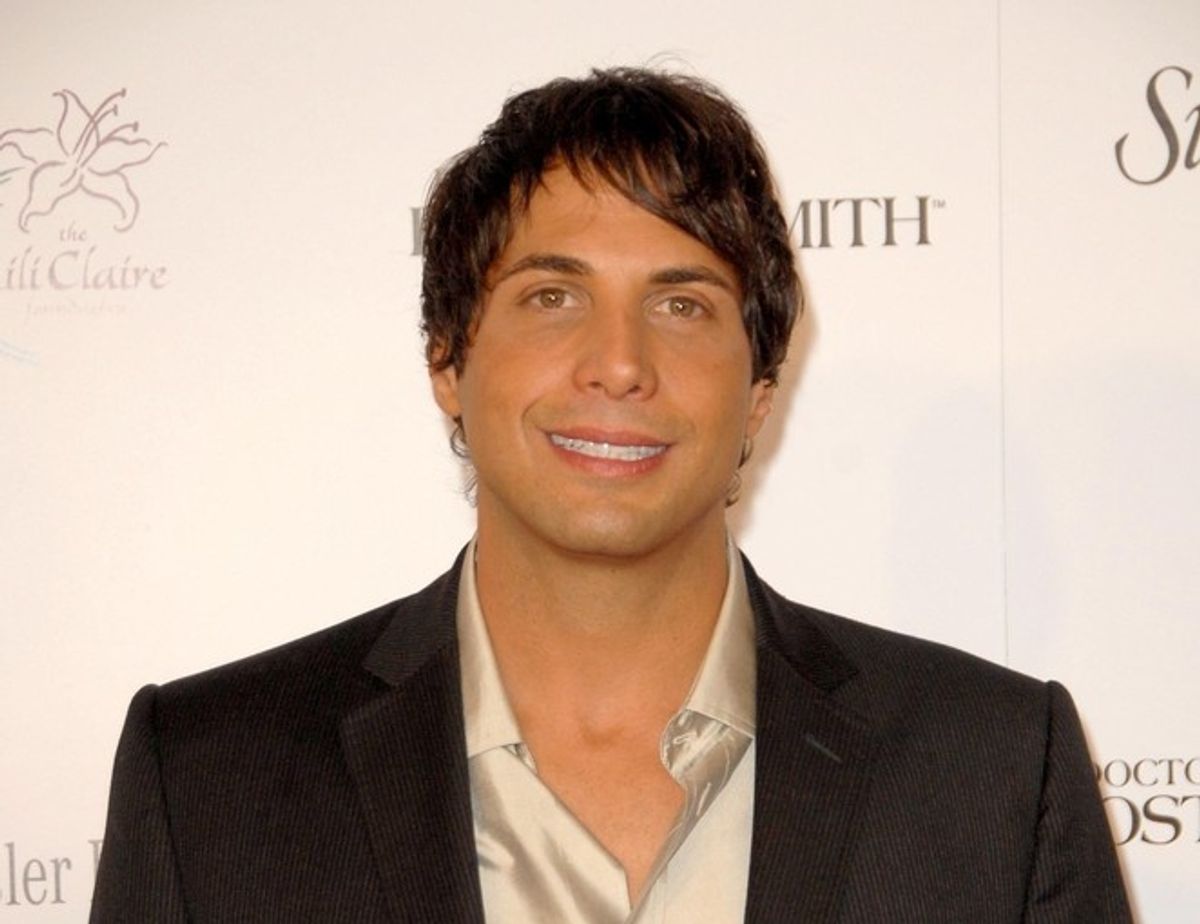 "Girls Gone Wild" creator Joe Francis is backtracking on his comments in a Hollywood Reporter interview during which he called the jury who found him guilty "mentally fucking retarded" and said that they "should all be lined up and shot."

Hours after Francis' interview hit the Internet, one of the 12 jurors spoke out in defense of the verdict, which found Francis guilty of assaulting and falsely imprisoning three women in his Hollywood home in 2011.

In a reversal from the tone of his original interview -- during which he boasted a take-it-or-leave-it attitude, saying "I am who I am" -- Francis has now issued an apology, calling his remarks "appalling." The 40-year-old, who is no stranger to trouble, maintained his innocence, however. The full apology below, via the Hollywood Reporter:

I deeply regret the remarks attributed to me in the interview with the Hollywood Reporter. They were hurtful and do not reflect my true feelings. While I disagree with the jury's verdict as I am completely innocent of the charges and intend to appeal, I was afforded a fair trial, and if I lose at the appellate level, I will reluctantly but fully accept the jury's verdict. This was a 6 hour interview with the Hollywood reporter where I detailed to the reporter all of the evidence and why I believed the evidence showed I am 100% innocent. The reporter also interviewed my attorney David Houston for over 3 hours, but failed to include one shred of evidence from the trial that proved beyond a reasonable doubt my innocence. I did NOT commit a crime at all whatsoever. All that was publicized were my most intemperate remarks that were borne out of frustration but with no intent to cause anyone harm. I am not, nor have I ever been a violent person. My comments are appalling, but anyone who has ever been wrongfully convicted of a crime that they did NOT commit would be as frustrated as I am. I want to apologize to all the jurors, the court, the City Attorney and my attorneys for my comments that were manipulated by the media, and please know I am truly ashamed of my conduct. I am truly, truly sorry. I hope everyone will understand I was not being serious and that I fully and deeply apologize for my remarks.