Mike Judge: "Bowling for Columbine" made me pro-gun 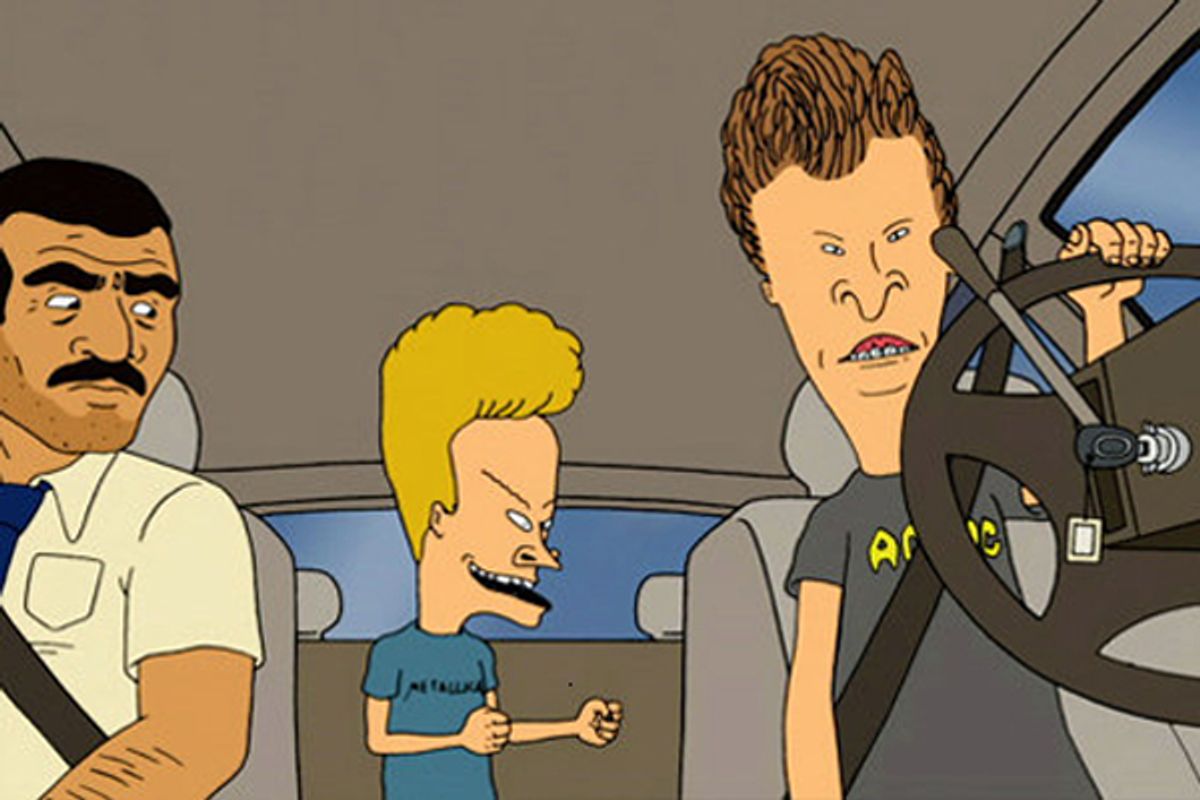 In an interview for a documentary produced by Alex Jones, Mike Judge, the man behind 1990s classics "Beavis and Butthead" and "Office Space," said Michael Moore's 2002 documentary "Bowling for Columbine" had the opposite of its intended effect, convincing him that gun control was not a good idea.

"I grew up with very liberal parents, thinking gun control was the way to go. It's kind of that Michael Moore movie, 'Bowling for Columbine' that kind of actually made me go [the other way]," Judge said.

Noting that he owns guns himself, he added: “I would be all for [gun control] if it’s effective but I haven’t seen anything that shows it’s effective.”

Judge and Jones both live in Austin and apparently have been friendly for some time. He's the latest in a string of celebrities including Smashing Pumpkins frontman Billy Corgan, Law and Order Richard Belzer, actor actor Christopher Walken, and Charlie Sheen who are fans and occasional guests on Jones' show.

Check out the interview here.