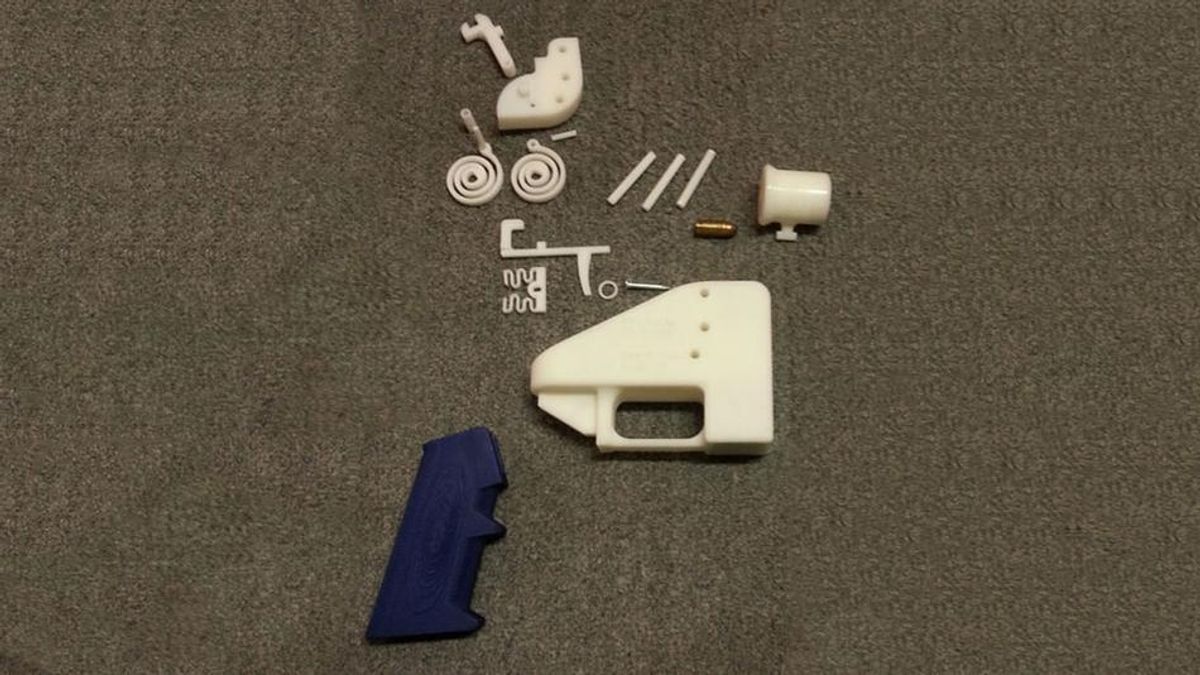 As Salon noted, when DHS ordered that Defense Distributed founder Cody Wilson take offline his design for the the 3-D-printable “Liberator” handgun to review the files for export compliance, The Pirate Bay stepped in. Users shared the file by the tens of thousands within days -- that Wilson had complied with DHS demands and removed his files was one little consequence to the sprawling, sharing online networks. The Libertarian Wilson at the time expressed what the DHS has now admitted concerns about: Referring to the letter he received from the government ordering that his files be taken down, he told Forbes, “All such data should be removed from public access, the letter says. That might be an impossible standard.”

On Thursday, according to Fox News, the agency sent out a bulletin to federal and state law enforcement agencies to warn of "significant advances in three-dimensional (3D) printing capabilities, availability of free digital 3D printer files for firearms components, and difficulty regulating file sharing may present public safety risks from unqualified gun seekers who obtain or manufacture 3D printed guns."

Stating what denizens of the bit torrent universe have known for sometime, the bulletin reportedly states "Limiting access may be impossible."