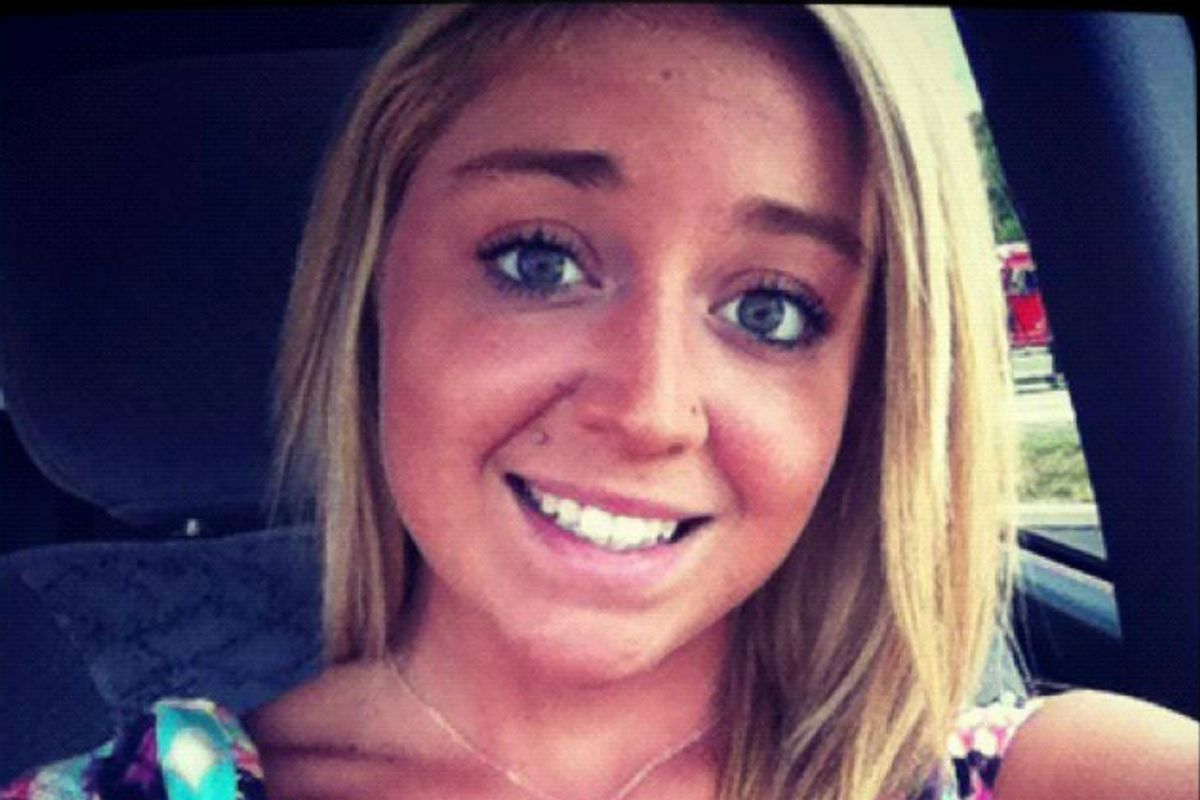 Kaitlyn Hunt, the 18-year-old high school senior facing felony charges over a same-sex relationship with a 14-year-old freshman classmate, has refused a plea deal that would have labeled her a sex offender and placed her under house arrest for two years. Hunt's parents, citing that the relationship was consensual, had requested Florida prosecutors reduce the charges to a misdemeanor, but their request was denied by the state.

Hunt's lawyer Julia Graves explained the decision to go to court in a statement: "This is a situation of two teenagers who happen to be of the same sex involved in a relationship. If this case involved a boy and girl, there would be no media attention to this case ... If this incident occurred 108 days earlier when she was 17, we wouldn’t even be here."

The case has generated considerable public attention, with many advocates arguing that anti-gay bias is fueling the charges. On Friday, Slate's Emily Bazelon acknowledged why the parents of a 14-year-old would be wary of an 18-year-old partner while also recognizing the apparent role of homophobia in the case. She went on to note how Hunt's ordeal raises additional legal and ethical questions about defining consent between high school students and the selective enforcement of statutory rape statutes more broadly:

Compare Hunt to Genarlow Wilson, convicted at 17 of child molestation for having oral sex with a 15-year-old girl at a New Year’s party. Or consider the case of Marcus Dwayne Dixon, prosecuted when he was an 18-year-old high school football star for raping a 15-year-old girl who said he’d forced her to lose her virginity. The jury found Dixon not guilty of rape, but convicted him of statutory rape: The girl was underage, and she and Dixon had sex. Both Wilson and Dixon got mandatory 10-year sentences, and each served two years before the Georgia Supreme Court struck down the punishment as “grossly disproportionate” to the crime.

Does it matter that Wilson and Dixon are black? That the girl in Dixon’s case was white? That after their convictions, the Georgia legislature made consensual sex between teenagers a misdemeanor? My point is that it’s so hard to know which older teenagers are predatory and which are in love, or at least fond of each other, with younger teenagers who love or like them back. Kaitlyn Hunt’s parents are understandably complaining about selective prosecution. They are absolutely right that most of the time no one calls the cops when a high school senior has sex with a freshman. But if the uneven enforcement of statutory rape laws is a problem, then it’s also a problem for the rare boy who gets caught in a prosecutor’s web.