Vivica A. Fox tapes anti-gun PSA in front of poster for her movie 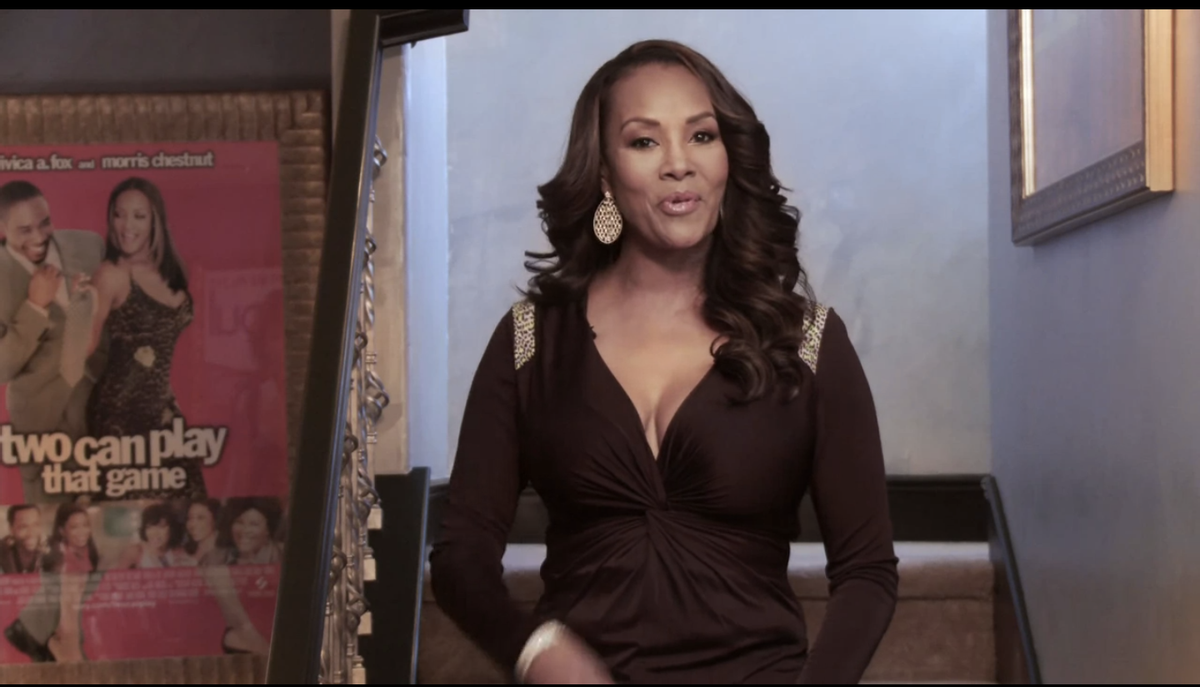 What becomes a legend most? Perhaps promoting gun safety and your movie backlist at once.

Vivica A. Fox, the actress known for "Kill Bill: Vol. 1" and "Juwanna Mann," appeared in a PSA (first noticed by Talking Points Memo's Hunter Walker) for "Cool Cat Finds a Gun," a children's film about how to react if one encounters a firearm. The message is sound, but the medium is astounding: In full makeup, low-cut gown, and giant sparkling earrings, Fox descends a staircase like Norma Desmond.

Her opening line: "Hey kids! It's your girl Vivica Fox. I'm a Hollywood actress. Now we make movies in Hollywood, and sometimes, they're not real. But when it comes to gun safety -- that's a real issue."

As she tells the young audience, "Cool Cat loves you, and your girl Vivica does too," the camera reveals that Fox is standing next to a framed poster for her 2001 romantic comedy hit "Two Can Play That Game."

Fox has recently spoken out against celebrities who use political causes to promote themselves. After the actress Stacey Dash endorsed Mitt Romney, Fox told TheGrio: "I don't know why she had to do a photo shoot in a 'Baywatch' red swimsuit with the boobs and the whole flag behind her. And she doesn't have a job or something to promote right now. I just didn't get it."