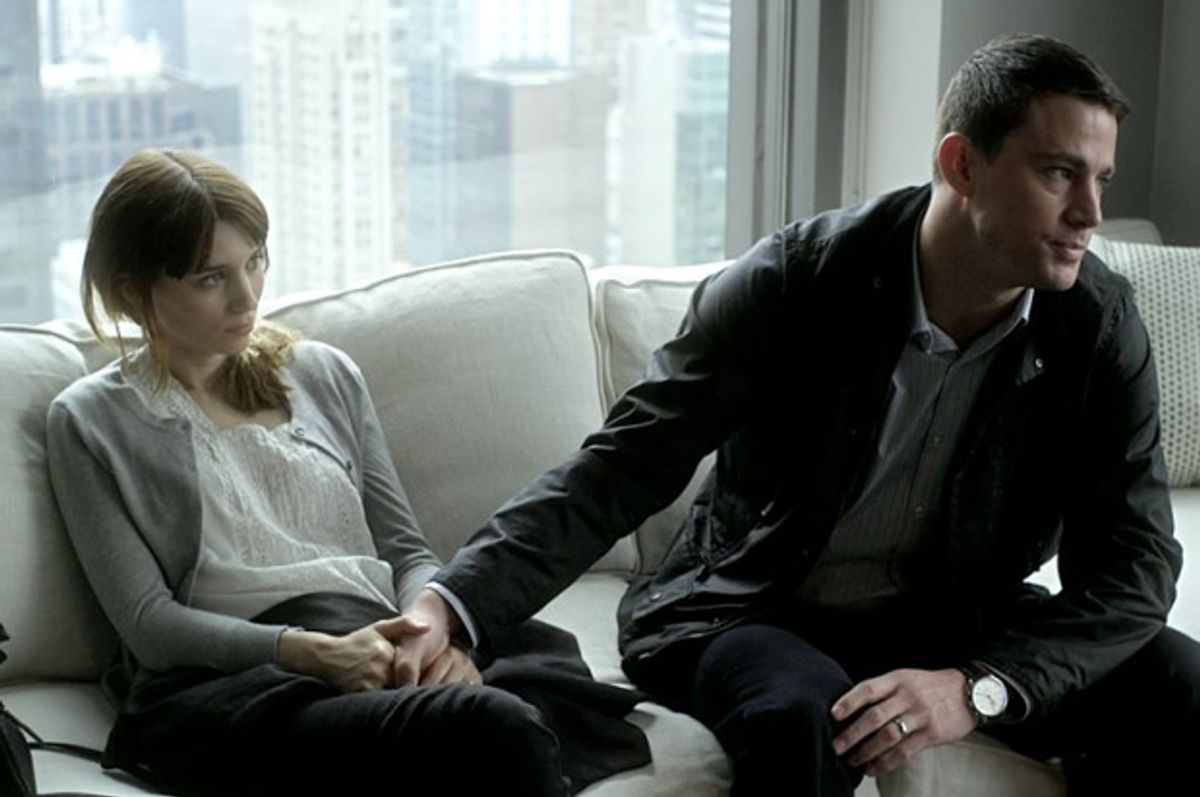 New Yorker writer George Packer's “The Unwinding: An Inner History of the New America" is a journalistic marvel, examining 35 years worth of history to reveal the slow transformation of American institutions. Laura Miller writes:

Packer’s inspiration, as he explains in the book’s afternotes, was the “U.S.A.” trilogy by John Dos Passos, three novels that use a third-person choral method to portray American life in the early 20th century. “The Unwinding,” while nonfiction, is narrative rather than polemical or analytic. Each chapter is a story, or an installment in a story, about a person or place. Some of the subjects are famous (Newt Gingrich, Oprah Winfrey, Colin Powell, Alice Waters) because such people, Packer writes, now “occupy the personal place of household gods, and they offer themselves as answers to the riddle of how to live a good or better life.” But the key figures, the ones whose trajectories arc through the entire book like ribs or rafters, are unknowns: an African-American factory worker turned organizer in Ohio, a disillusioned lawyer who drifts from public service to finance and back again, a Silicon Valley venture capitalist with extreme libertarian beliefs and a scion of North Carolina tobacco farmers trying to make it as an entrepreneur. In the book’s most bravura chapters, the city of Tampa, Fla., serves as yet another character.

V.S. Pritchett — a British writer best known for his own celebrated short stories, and who died in 1997 — offers a welcome corrective to this pervasive idea of Chekhov-as-symbol. He writes not as a biographer from the literary-historical wing, and not as a hagiographer out to make a saint of his subject, but rather as a fellow laborer in the trenches of story-making. It’s clear from the tone of “Chekhov” that Pritchett is not engaged in an act of discovery. Instead, he is writing from the vista old age can achieve (he was 88 the year the book was published). He has lived for most of his life with Chekhov’s stories and plays (he sees the plays, even the great ones such as “The Cherry Orchard” or “Uncle Vanya,” as mere spinoffs of the stories, which he prefers and spends most of his time addressing), and he is increasingly interested in the breadth of Chekhov’s achievement. The stories that interest him most are the longer, more formally daring experiments and successes of Chekhov’s middle and late career, among them “The Peasants,” “In the Ravine” and “Ward Six.” If you missed it in theaters, you can now rent Steven Soderbergh's "Side Effects" -- his last, masterfully built feature film -- released on DVD this week. Andrew O'Hehir wrote in February:

So I won’t reach too far to read “Side Effects” as some kind of Soderberghian grand statement or swan song. For one thing, even calling this slick and deceptive thriller his “last movie” is a term of art that’s almost meaningless; “Behind the Candelabra,” with Michael Douglas as Liberace and Matt Damon as his younger lover Scott Thorson, will hit HBO later this year (largely because the major studios didn’t want it). Still, let’s say this: “Side Effects” is highly representative of a certain strain in Soderbergh’s work. It’s got movie stars getting a chance to play ambiguous characters, with Rooney Mara as a depressed young wife, Channing Tatum as her befuddled financial-hustler husband, Jude Law as the cocksure shrink plying her with drugs, and Catherine Zeta-Jones as a mystery woman from the past. It’s masterfully shot and edited, with a brooding soundtrack and a mysterious, dreamlike undertow – and, when all is revealed, it’s not even half as interesting as it seems to be. “Haywire” or “Contagion” or “Magic Mike,” all terrific examples of Soderbergh’s mid-career control over the medium, would have been better movies to say goodbye with. But then, nobody ever accused this dude of being sentimental. Although Fox's new sitcom "The Goodwin Games" may be short-lived due to the network's ever-changing strategy, Willa Paskin recommends checking out the comedy, born from the creators of "How I Met Your Mother," before it goes off the air:

“The Goodwin Games” is fairly high-concept for a sitcom. Beau Bridges plays Benjamin Goodwin, a wacky mathematician and single father who has raised three full-grown, messed up kids: Henry (Scott Foley), an uptight, emotionally locked in surgeon; Chloe (Becki Newton, who has been sitcom cursed since “Ugly Betty” ended), a math genius who has thrown all her intelligence away to live like a party girl; and Jimmy (T.J. Miller), a sweetie-pie klepto who has been in and out of jail multiple times. All three siblings are casually estranged from each other and their father. Then their father dies. He turns out to have 23 million dollars saved up and a complicated plan involving many, many, many activities to have his children compete for his fortune, even though his real goal is patently to make them all remember how much they love each other.