While over 2 millions people in the the U.S. are currently incarcerated, they would be denied the SNAP program 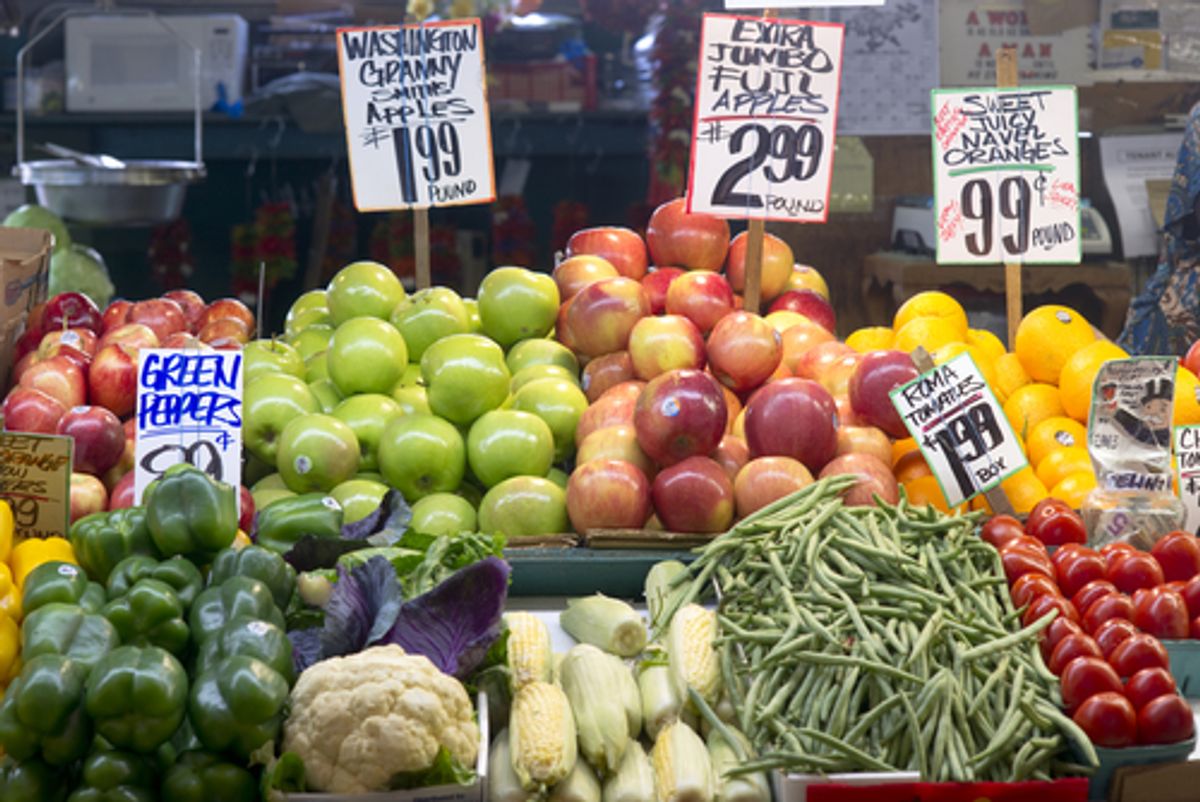 The obstacles to getting a stable, decently-paying job with a felony record are well known. It is thus particularly vile that a new Senate Farm Bill includes a provision that would make it even more difficult for ex-felons to receive a government hand in affording food. Ned Resnikoff noted for MSNBC:

“Under current law, there is a lifetime ban for convicted drug felons, though many states have opted out of or modified that ban,” reads a statement from Vitter’s office. “Vitter’s amendment would extend the lifetime food stamp ban to dangerous sex offenders and murderers.”

Timothy Smeeding, director of the University of Wisconsin’s Institute for Research on Poverty, called the amendment “ridiculous.”

“It doesn’t save anyone any money,” he told MSNBC. “It just makes sort of a political statement that we don’t forgive people for crimes once they pay their dues. We’re just going to punish them forever.” He argued that making it more difficult for convicted felons to meet their basic nutritional needs would encourage recidivism.

... The House Farm Bill includes yet more draconian cuts to SNAP benefits. Last week, the House Agriculture Committee approved legislation which would cut $20 billion in SNAP funding over the next decade.