NYT claims it was grilled by FBI over leaks 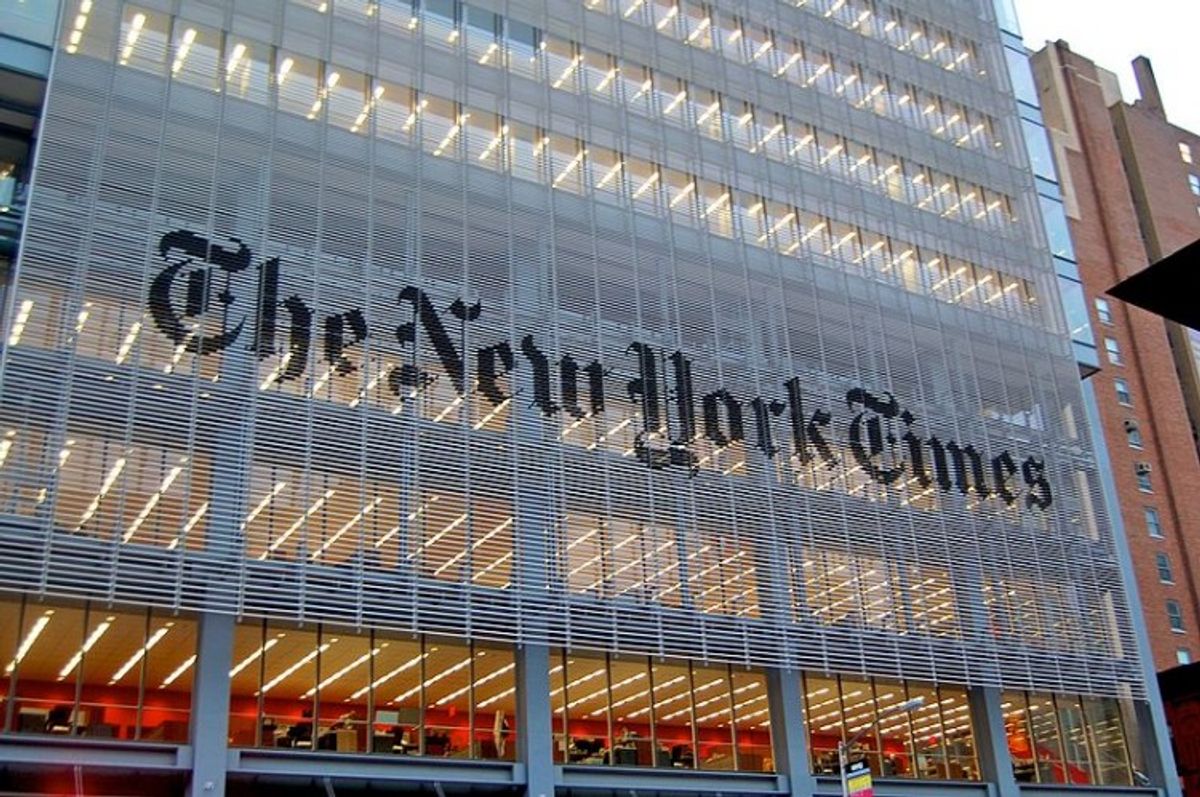 On Sunday, the New York Times reported that the surveillance of email logs and phone records, as well as in-person reporter interrogation, had taken place over an article it published on the White House's role in the Stuxnet worm attacks on Iran's nuclear enrichment facilities. The papers' revelation come on the heels of news about the Justice Department's broad, overreaching surveillance of AP reporter's phone records and the scandal relating to government spying on Fox News' James Rosen. Via the NYT:

F.B.I. agents asked the White House, the Defense Department and intelligence agencies for phone and e-mail logs showing exchanges with a New York Times reporter writing about computer attacks on Iran. Agents grilled officials about their contacts with him, two people familiar with the investigation said... The emerging details of these and other cases show just how wide a net the Obama administration has cast in its investigations into disclosures of government secrets, querying hundreds of officials across the federal government and even some of their foreign counterparts.