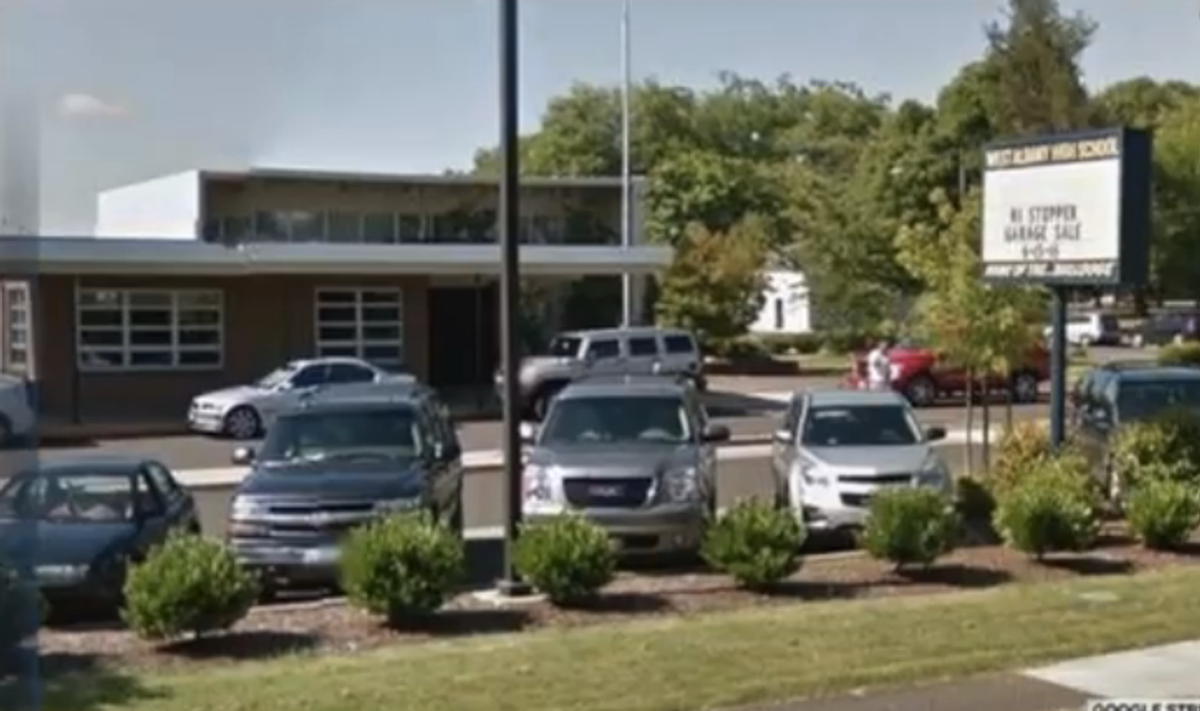 According to reports, six types of bomb were found in the bedroom of Oregon 17-year-old Grand Acord, who was reportedly planning a Columbine-style massacre at his high school. Although a junior, Acord will be tried as an adult for with attempted aggravated murder and other charges.

With the help of explosive devices, checklists and diagrams, Acord's "goal was to model the Columbine shootings with some adjustments that would make it a greater success," [District Attorney John] Haroldson said.

The prosecutor said police found six types of explosives in the 17-year-old's possession after they arrested him Thursday night at his mother's house in Albany, Oregon.

They recovered napalm, pipe and drain cleaner bombs, as well as Molotov cocktails Friday from "a secret compartment that had been created in the floorboards" of the teen's bedroom, Haroldson said.