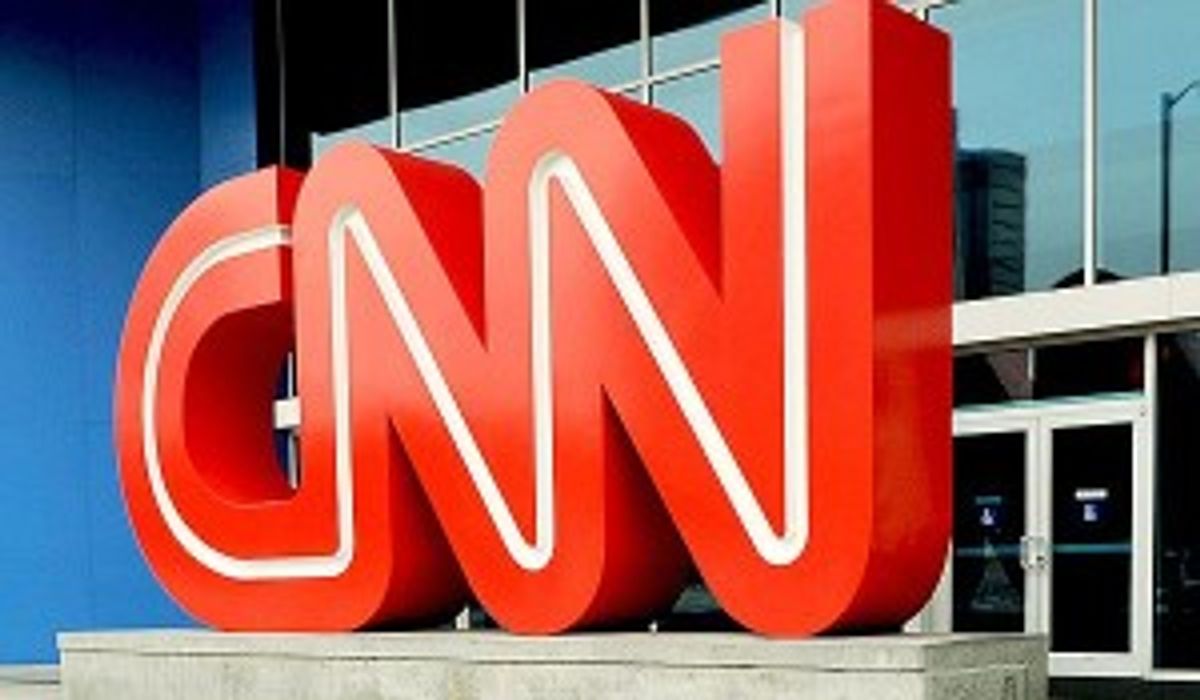 On Tuesday, BuzzFeed unveiled a YouTube-based news channel "CNN BuzzFeed," an effort executives hope will attract younger news consumers to CNN and traditional news consumers to BuzzFeed. The channel will rely on BuzzFeed mainstays like video mashups and listicles to create content tailor-made for the viral age.

In a statement on the partnership, senior vice president for CNN Digital Kenneth Estenson said the new venture "will enable both organizations to engage new audiences."

While branded content has proved lucrative for BuzzFeed, the new channel is being launched without advertiser support, as noted by the Wall Street Journal:

"The more agile way to do it is to launch without letting advertising products dictate editorial content," Mr. Steinberg said. He also noted that BuzzFeed's namesake website didn't begin working with advertisers until five years after its launch in 2006.

"BuzzFeed and CNN will figure out ways to do various ad formats and sponsored content down the road," Mr. Steinberg said.

The inaugural video collaboration is a roundup of the "most amazing rescue moments shown on CNN":