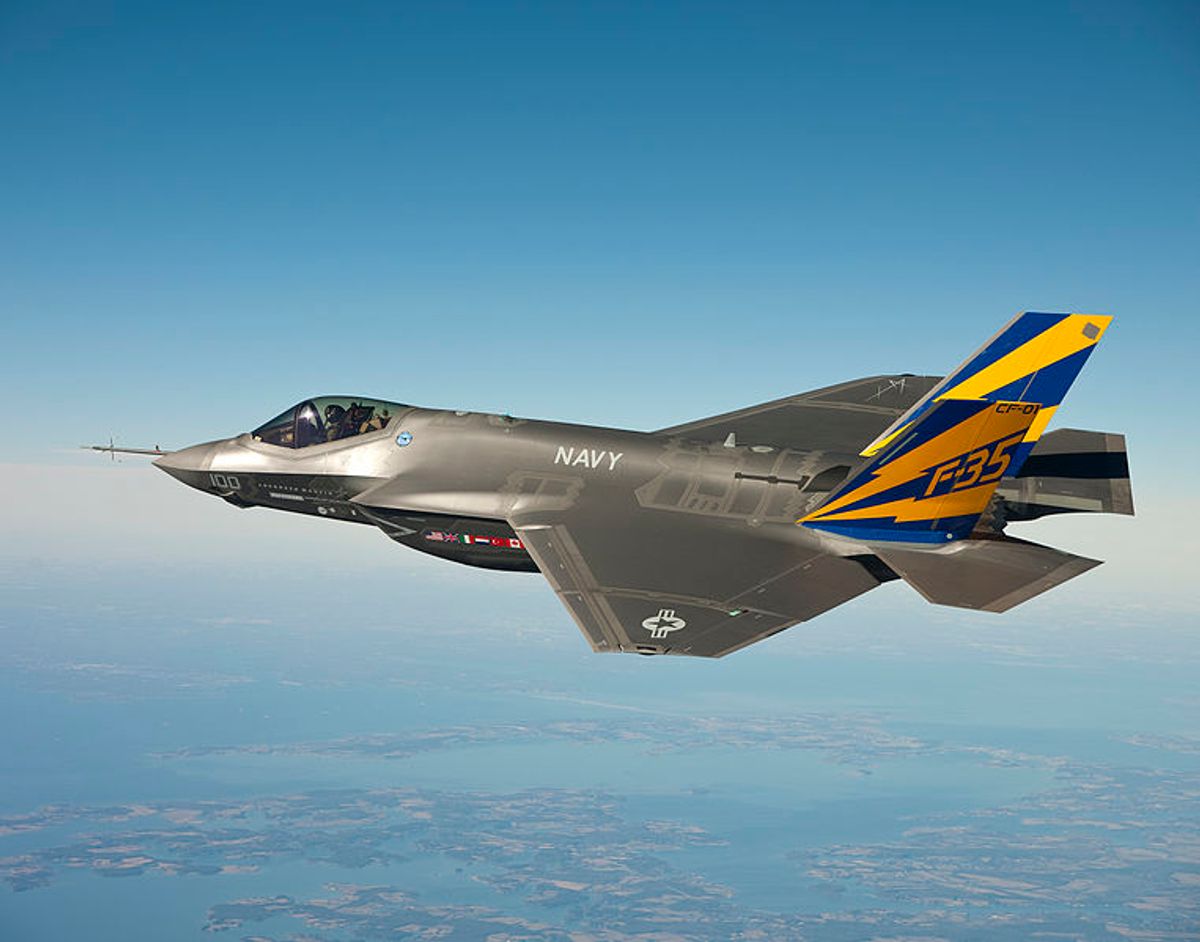 Bolstering concerns that the Chinese military are hacking U.S. systems to steal corporate and government secrets, a report Monday suggested that Chinese hackers have accessed U.S. weapons designs. A report prepared for the Defense Department claimed that hackers accessed blueprints for combat aircraft and ships, as well as vital missile defenses. Chinese officials have repeatedly dismissed claims that a military united based on the outskirts of Shanghai is responsible for a spate of cyberattacks on the U.S. in recent months, including against news publications like the AP and the New York Times. Reuters reported on the latest weapons system hacks:

Among the weapons listed in the report were the advanced Patriot missile system, the Navy's Aegis ballistic missile defense systems, the F/A-18 fighter jet, the V-22 Osprey, the Black Hawk helicopter and the F-35 Joint Strike Fighter.

The report did not specify the extent or time of the cyber-thefts or indicate if they involved computer networks of the U.S. government, contractors or subcontractors.

But the espionage would give China knowledge that could be exploited in a conflict, such as knocking out communications and corrupting data, the Post said. It also could speed Beijing's development of Chinese defense technology.

In a report to Congress earlier this month, the Pentagon said China was using espionage to modernize its military and that its hacking was a serious concern.