Compassion is a trainable skill 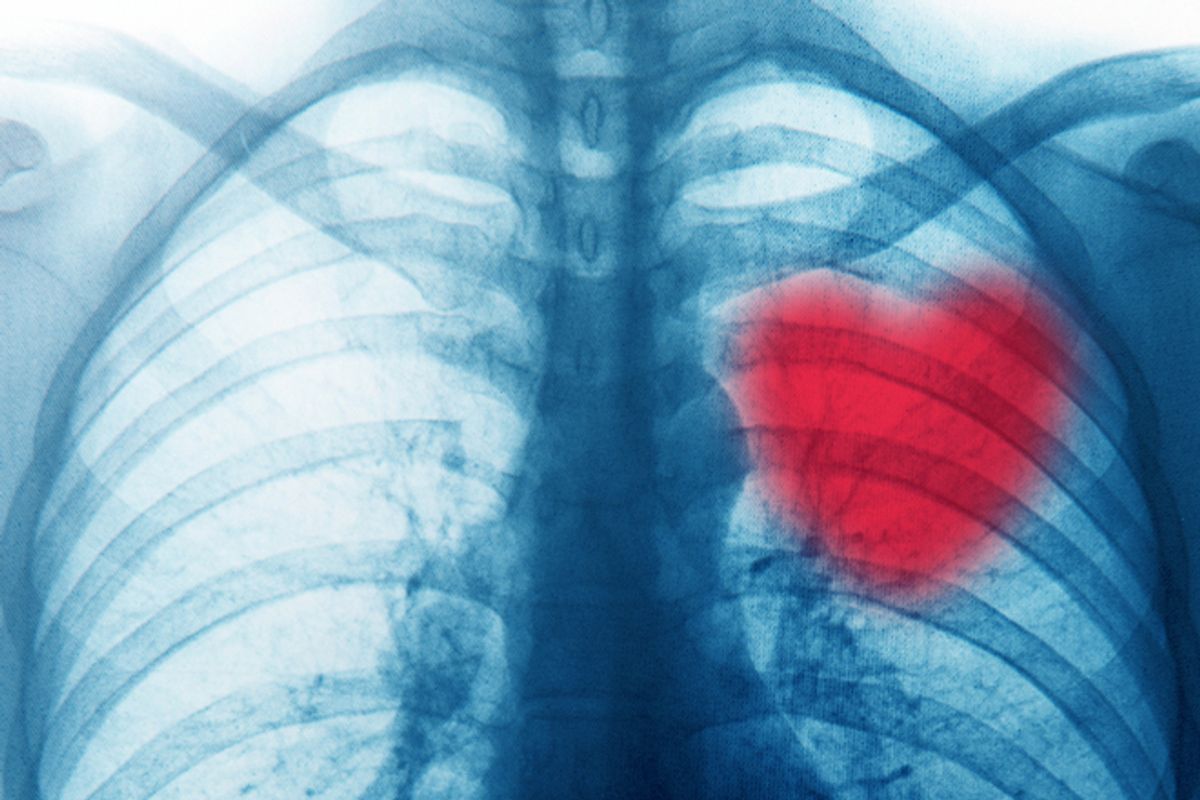 Can people be taught to act more altruistically? Newly published research, measuring both brain activity and behavior, suggests the answer just may be yes.

“Our findings support the possibility that compassion and altruism can be viewed as trainable skills rather than stable traits,” a research team led by Richard J. Davidsonand Helen Weng of the University of Wisconsin-Madison writes in the journal Psychological Science.

Specifically, they report that taking a course in compassion leads to increased engagement of certain neural systems, which prompts higher levels of altruistic behavior.

The researchers describe an experiment featuring 41 people, none of whom had any experience with meditation or cognitive behavioral therapy. All participated in a two-week training program that required them to follow guided audio instructions for 30 minutes each day.

Half received “compassion training,” in which they “practiced cultivating feelings of compassion for different targets (a loved one, the self, a stranger, and a difficult person)”. The others received “reappraisal training,” in which they “practiced reinterpreting personally stressful events” with the goal of lessening their negative emotional reaction.

At the beginning and again at the end of the two weeks, participants’ brains were scanned as they employed their assigned strategy (compassion or reappraisal) while they viewed a series of images. Many of the pictures depicted people suffering, such as a burn victim and a crying child.

Finally, at the end of the two weeks, all took part in an Internet “redistribution game,” in which they witnessed unfair behavior and had an opportunity to partially rectify it. They watched as a person given $10 gave only $1 to a victim who had no money. They were then told they could spend any portion of their own $5 allotment to compel the miser to double the amount he or she gave the victim.

Those who received the compassion training spent nearly twice as much of their own money to try to rectify the unfairness: $1.14, as opposed to 62 cents for those who had taken the emotional reappraisal strategy. “This demonstrates that purely mental training in compassion can result in observable altruistic changes toward a victim,” the researchers write.

The brain scans revealed “a pattern of neural changes” in those who had received compassion training, including “neural systems implicated in understanding the suffering of other people, executive and emotional control, and reward processing.”

“If the signal of other people’s suffering is indeed increased by compassion training,” the researchers write, this apparently compels them to “approach rather than avoid suffering, in order to engage in pro-social behavior.”

The researchers also found neural changes in members of the other group, but the effect was quite different: In their case, greater changes in certain key regions of the brain were linked with less willingness to give money.

Davidson, Weng and their colleagues point out these participants were trained to reduce personal stress and negative emotions, and speculate they may have achieved that goal by ignoring or dismissing the problem that was presented to them.

Previous research found compassion-oriented meditation can produce changes in the brain, but it was performed on Buddhist monks who were veterans of this practice. This study finds a mere two weeks of training can produce measurable results.

So if you long to be a warmer, more caring person (which, not incidentally, is good for your health), this research presents good news: At least to some extent, the choice is yours.