Dan Harmon may return to "Community"

The series creator is reportedly in talks with Sony Pictures Television 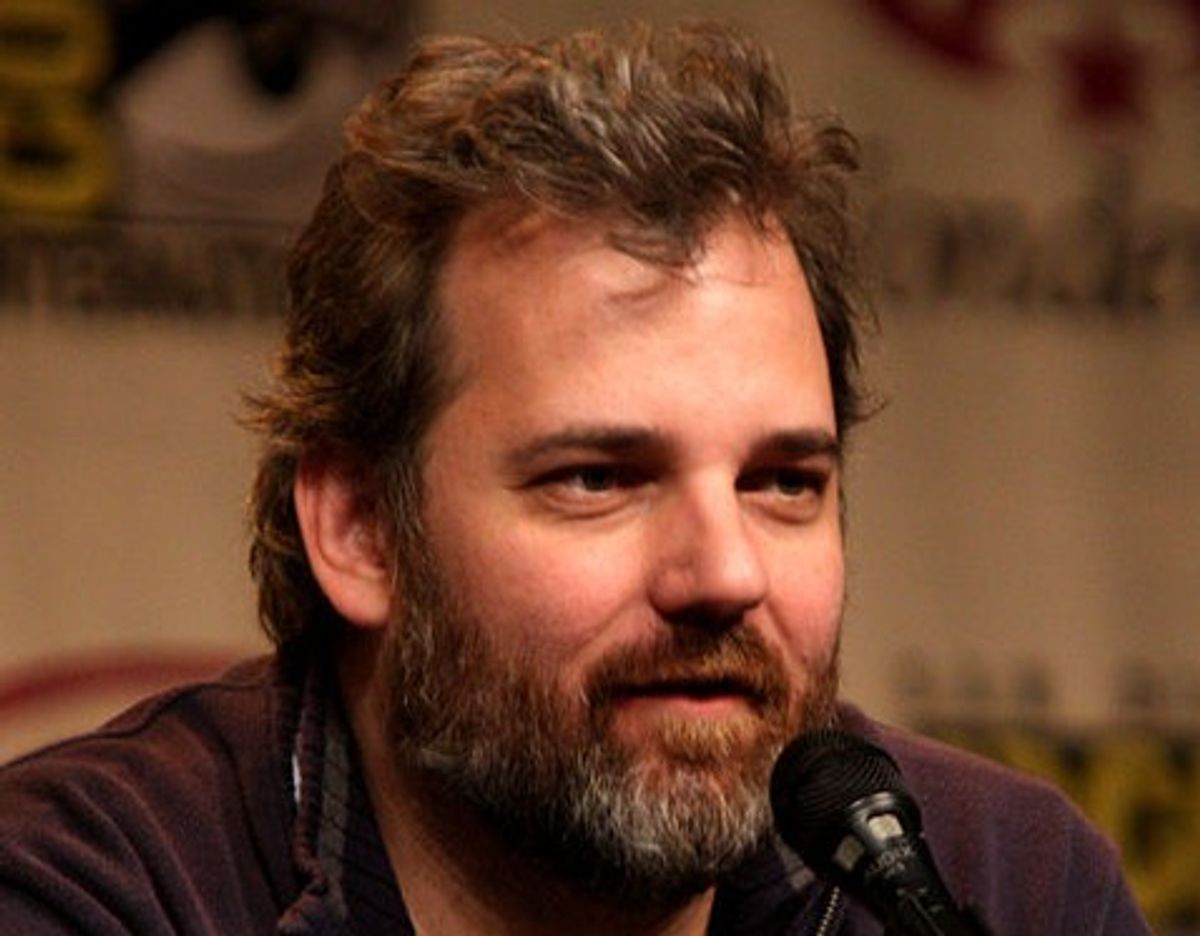 "Community" creator and former showrunner Dan Harmon was booted at the beginning of the fourth season -- but the production studio execs may want him back.

The creator of NBC's Community is in talks with studio Sony Pictures Television to return in some capacity for the series' upcoming fifth season, The Hollywood Reporter has confirmed. Details on just what role the former showrunner would have with the series remain unclear.

Harmon broke the news during his Harmontown podcast on Sunday, according to HollyWookiee.com, which had a reporter present for the taping. According to the site, Harmon told the audience that he has been asked to return to Community, and later asked that it be edited out of the podcast -- which has not yet been released online.