Listen to a new song by Destiny's Child 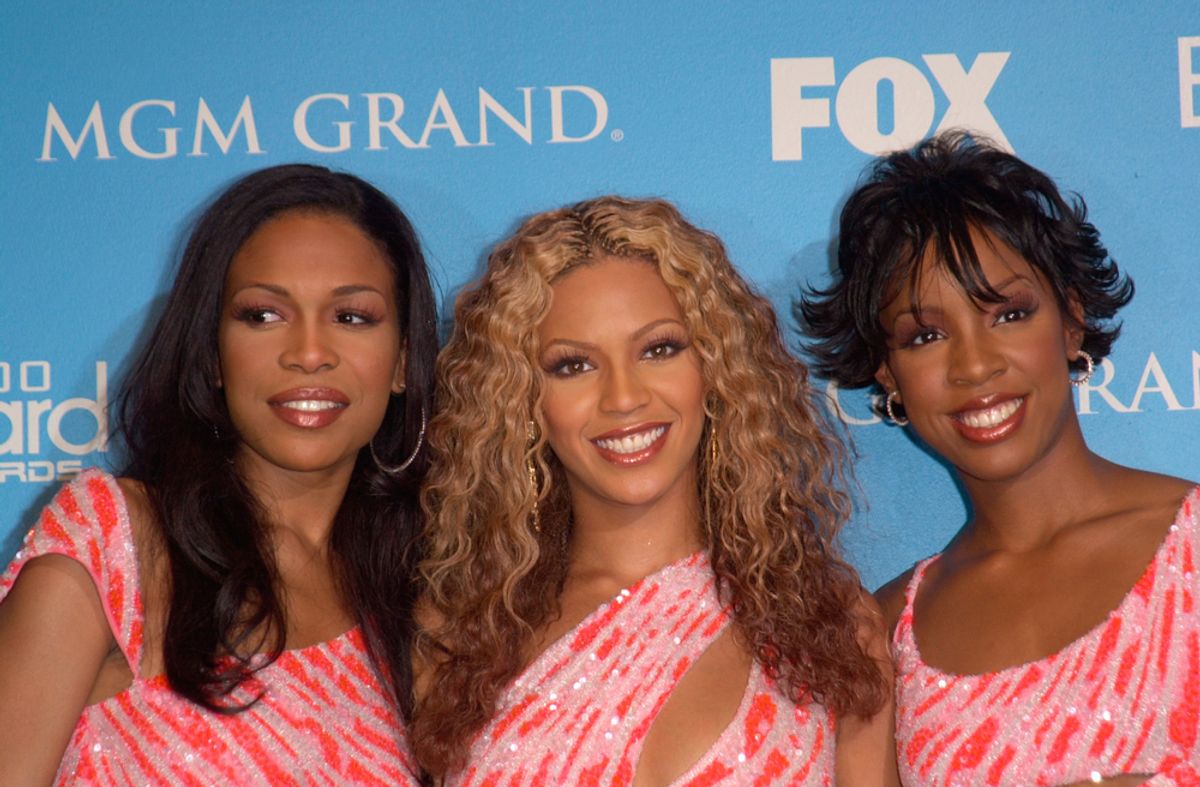 Early 2000s-era pop group Destiny's Child has reunited for a track on Kelly Rowland's third solo album, "Talk a Good Game." The song, "You've Changed," brings Beyoncé, Rowland and Michelle Williams together for the second time in 2013, following a performance at the Super Bowl.

The album also includes the track "Dirty Laundry," in which Rowland writes about her longtime envy of Beyoncé's solo success post-Destiny's Child. During a recent performance, she told the audience: "Doing this song for me was so therapeutic. Honesty, like my mama always says, is always the best policy."

Listen to "You've Changed" below: