James Lipton: I was a pimp 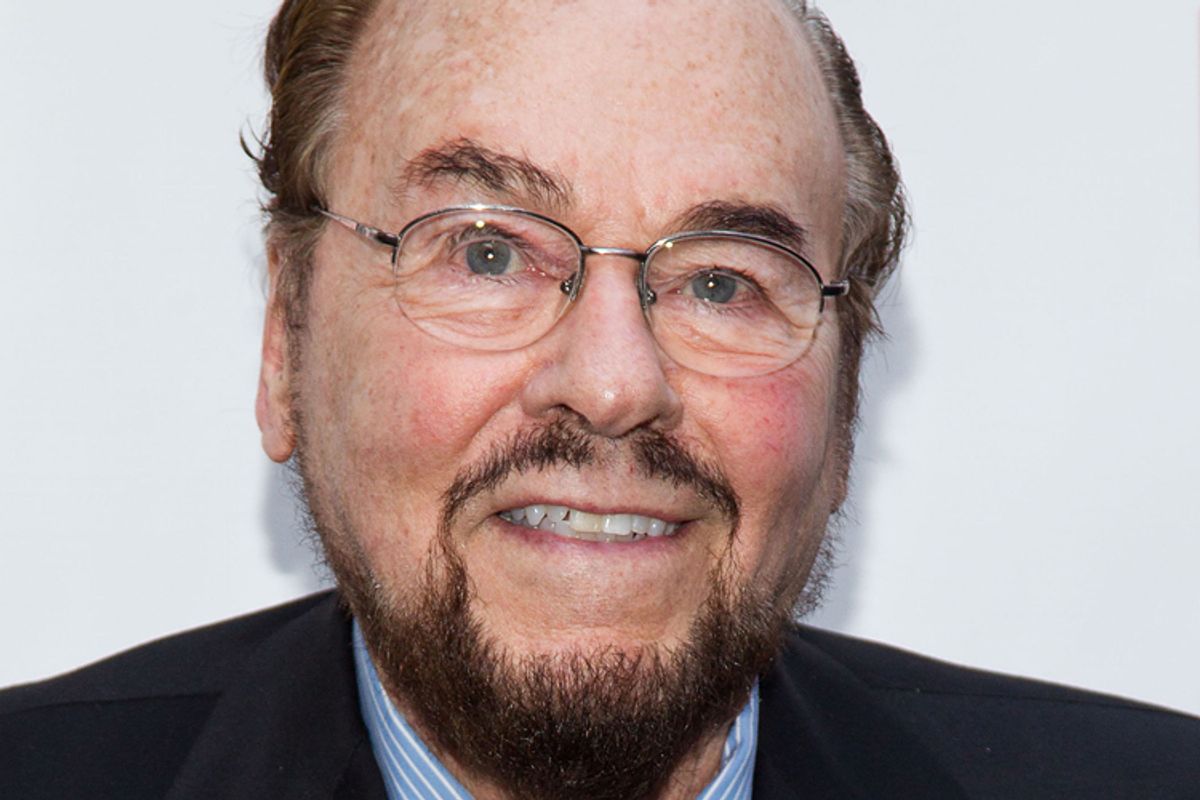 On the occasion of his 250th episode of "Inside the Actors Studio," the interview series he hosts on Bravo, James Lipton has broken his silence about his past, saying he ran "a whole bordello" in Paris. The host, seen this past weekend in Netflix's "Arrested Development" revival, told Parade:

"The French mecs didn’t exploit women. They represented them, like agents. And they took a cut. That’s how I lived. I was going through my rights of passage [sic], no question about it. It was a great year of my life.”

While Mr. Lipton tells Parade he does not believe in the sex trade ("I think if you can’t earn it on your own, then you don’t deserve it"), he defends his involvement at the time, in the aftermath of World War II.

"Young women desperately needed money for various reasons. They were beautiful and young and extraordinary. There was no opprobrium because it was completely regulated. Every week they had to be inspected medically. The great bordellos were still flourishing in those days before the sheriff of Paris, a woman, closed them down. It was a different time."

Lipton's not the only one who's nostalgic. The rapper presently known as Snoop Lion recently told Rolling Stone that he'd been a pimp: "It was never about the money; it was about the fascination of being a pimp ... As a kid I dreamed of being a pimp, I dreamed of having cars and clothes and b****es to match." While Rolling Stone seemed equivocal about the rapper's tale, Parade frames Lipton's story as a glorious anecdote; the interview's headline is "'Inside the Actors Studio' Host James Lipton on His Favorite Interview and Pimping in Paris."