Report: Nearly a quarter of American workers have no paid time off

The U.S. is the only wealthy nation that does not guarantee its workers any paid vacation time, a new report finds 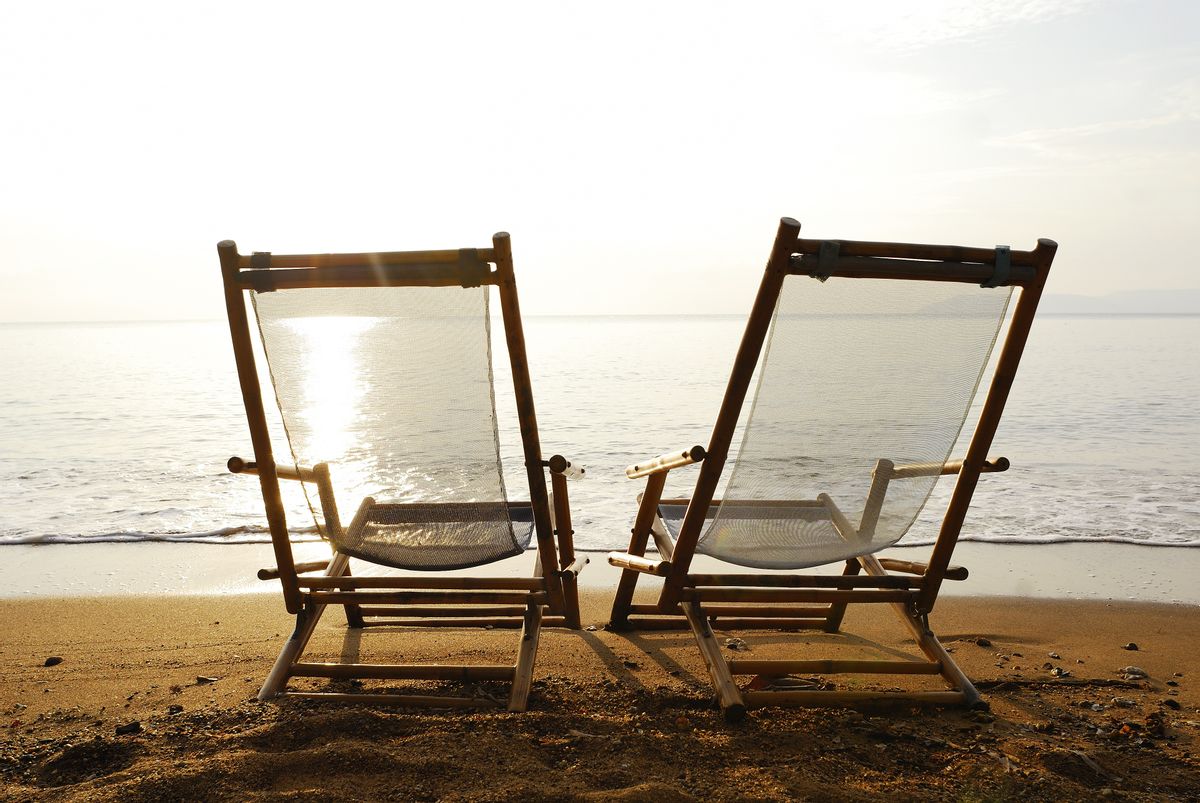 According to a new review of international labor laws by the Center for Economic and Policy Research, nearly a quarter of all American workers lack paid vacation days or any paid holidays. The U.S. is the only advanced economy that does not guarantee workers paid time off, the report also notes.

“The United States is the only advanced economy in the world that does not guarantee its workers paid vacation days and paid holidays,” said John Schmitt, senior economist and co-author of the report said in a statement. “Relying on businesses to voluntarily provide paid leave just hasn’t worked.”

“It is striking that six years after we first looked at this topic absolutely nothing has changed. U.S. law and U.S. employer behavior still lags far behind the rest of the rich countries in the world,” Schmitt added.

The absence of paid time off hurts low-wage, part-time and small business employees most, according to the report: