Two child stars, in the era of Bynes and Bieber, break their silence on why they quit the game 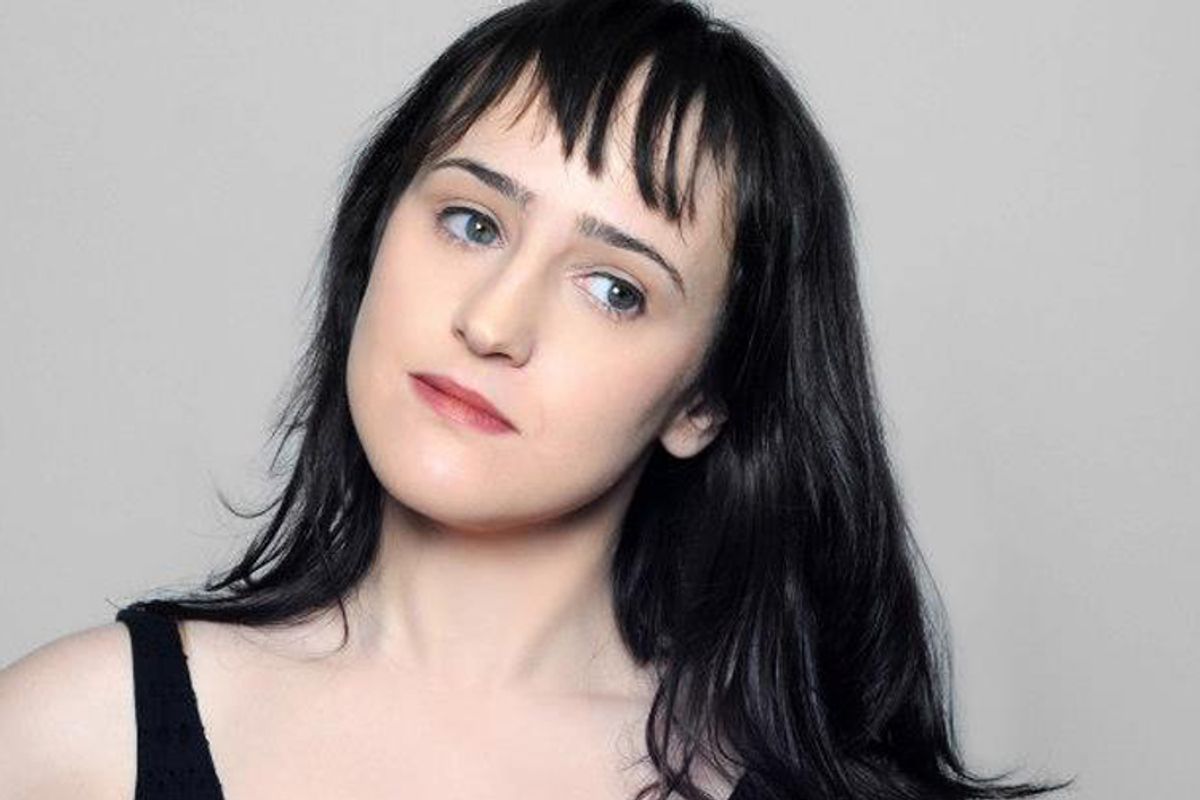 Though the names are different, former child stars are once again dominating the news cycle; plus ça change. The former-Disney-girls-gone-wild milieu of "Spring Breakers" earlier in the season, Justin Bieber's ongoing decompensation in the public eye, and the sad legal saga of Amanda Bynes have replaced late-2000s crises of varying magnitude like Britney Spears' paparazzi chases to nowhere and Miley Cyrus' Vanity Fair spread as topics of conversation.

Today, though, two different former child stars have spoken out about why they walked away from the spotlight.

Mara Wilson, who appeared in films including "Matilda" and "Mrs. Doubtfire" in the 1990s, wrote an essay about the "7 Reasons Child Stars Go Crazy" for Cracked; Wilson has left acting, attended NYU, and is pursuing a writing career. Wilson recalls incidents like a red carpet reporter asking her, at 7 years old, about Hugh Grant's prostitution arrest, and finding her own image on a foot fetish website. "If you ever need to convince someone not to get their kid into show business, inform them that it's still legal in several places to Photoshop a child's head onto a nude adult body. Sexual exploitation is just part of the package," writes Wilson.

It's a chilling read, though Wilson evidently got out of child fame with a fair amount of perspective. She cites her time at NYU -- comparable to other former child stars' time at Yale (Claire Danes) or Harvard (Natalie Portman) -- as granting her a real life; compare this to Bynes' recent allegation that her parents had used her as a piggy bank.

Meanwhile, via Gawker, Dylan Sprouse, one of two brothers who starred in the Disney Channel's "Suite Life of Zack and Cody," explained his decision to depart the lucrative series -- for which they'd hoped to film one year with some creative control, and then allow the crew to continue working with a new star.  Disney executives "came back to us and they're like, 'Well, we said no to your idea, let us pitch you our idea that we came up with for the next season.' [...] 'Zack goes to work in Miami with Cody, they go to this hotel, and Selena Gomez is there and there's this kid who has a single dad and you guys raise him up like he's this prodigy of yours. You don't get producer credits.'

"They pitched us our idea, in Miami, with Selena Gomez."

Sprouse and his twin brother, Cole, having blown off the Disney Corp.'s attempt to keep tight control over its stars, are now also studying at NYU. Gomez, on the other hand, recently declared her independence in the bikinis-and-machine-guns "Spring Breakers." “Disney is a machine, and I’m grateful for it, but I feel like being part of that environment made me crave the reaction from other projects even more. Creatively this is where I wanted to go,” said Gomez upon the film's release.

What's a child star -- forced into situations without any creative control and into adult situations (the essayist Dan Savage has remarked upon the advanced-placement sexuality of "Zack and Cody") -- to do?

"If I were to talk to Lindsay Lohan," wrote Wilson, "I'd encourage her to get the hell out of acting and into something soothing. Take up botany or something."