Christian Barnes, 22, allegedly placed the device in a theme park trash can. No one was injured in the explosion 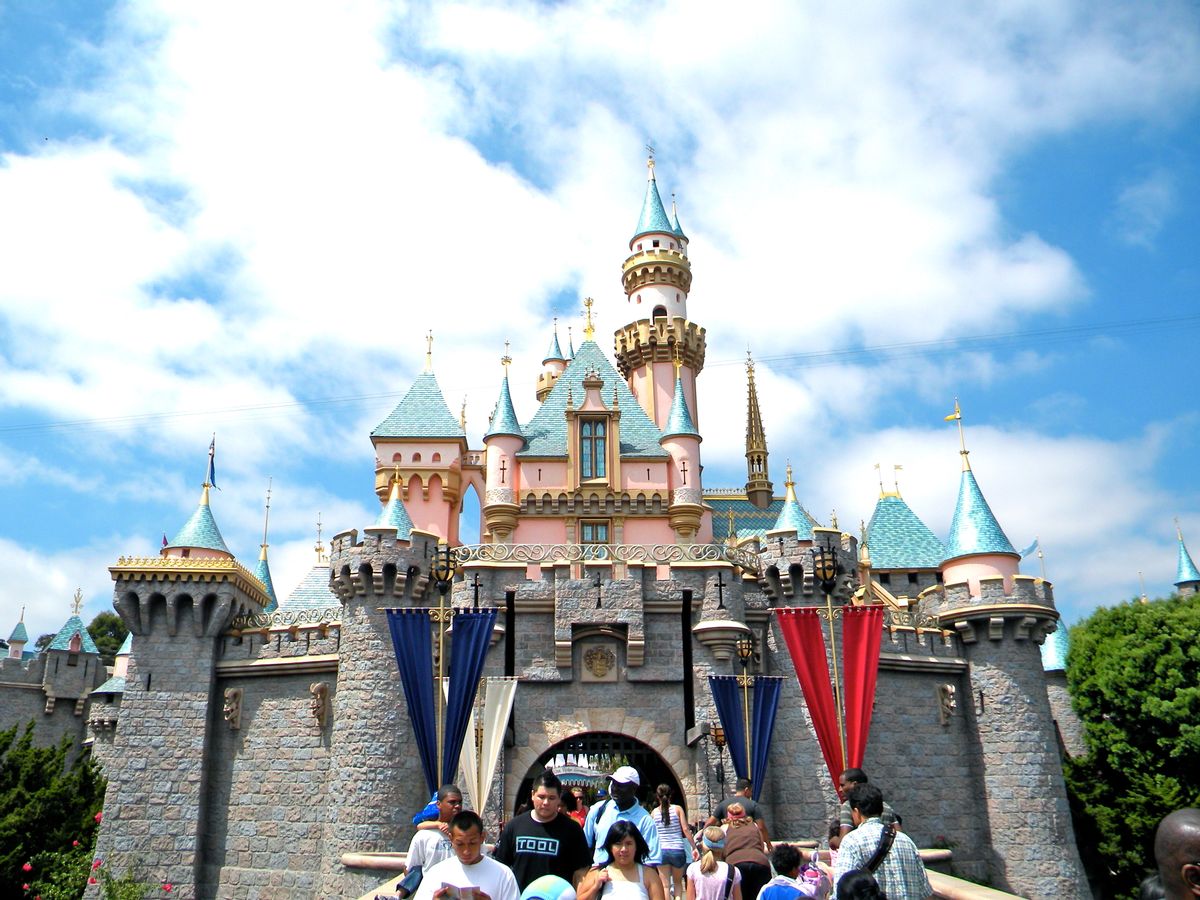 ANAHEIM, Calif. — Police arrested a Disneyland employee on suspicion of putting a so-called dry ice bomb in a theme park trash can where it exploded, authorities said Wednesday.

No one was injured in the small blast, but Disneyland briefly evacuated the Mickey's Toontown section where the incident occurred Tuesday.

Barnes, who worked as an outdoor vendor for the resort, was held on $1 million bail and is cooperating with investigators, Dunn said.

Detectives found fragments of a water bottle in the trash can and believe Barnes placed dry ice inside it to create the explosion, the police spokesman said.

A telephone listing for a Christian Barnes in Long Beach rang unanswered Wednesday.

Mickey's Toontown, designed to make visitors feel like they've entered an old-fashioned cartoon, "is an interactive metropolis full of topsy turvy architecture and screwy sculptures," according to the Disneyland website.