Despite the rise of working mothers, attitudes about parenting remain strongly gendered, according to the report 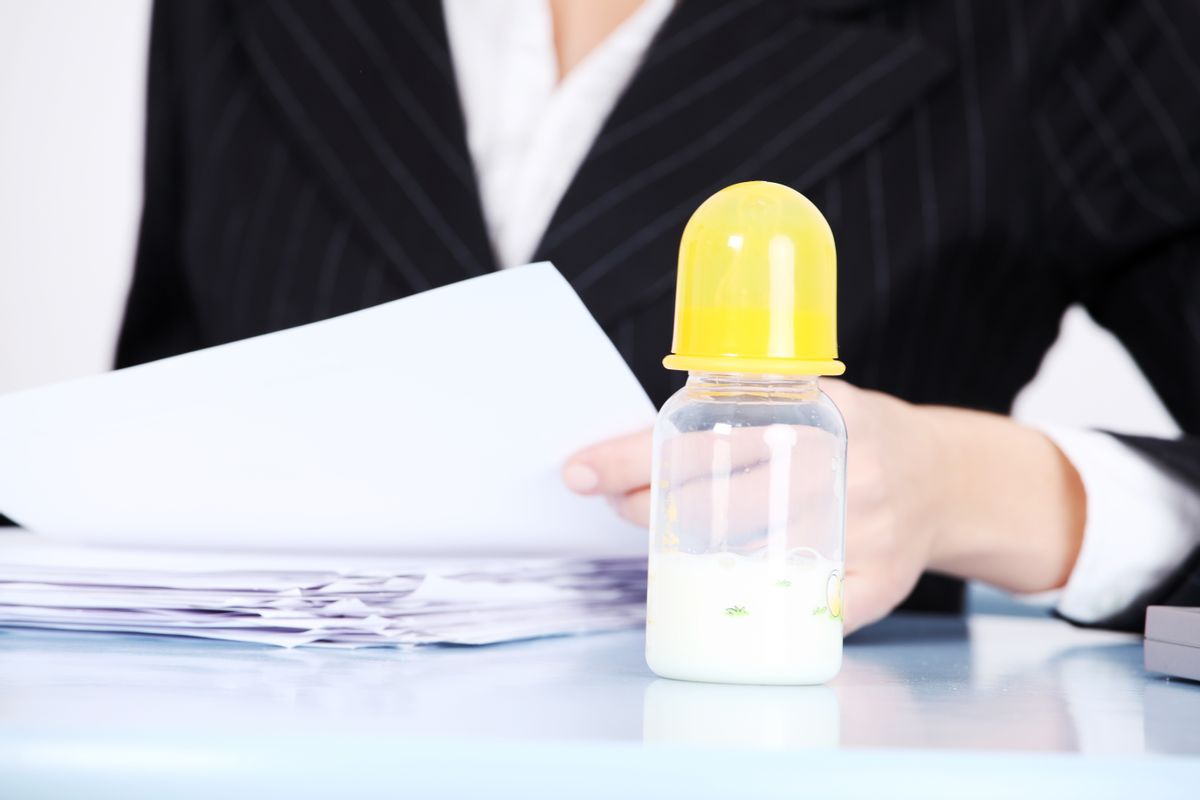 According to a report released on Wednesday by the Pew Research Center, close to 40 percent of American mothers are the sole or primary breadwinner for their families, up from just 11 percent in 1960.

Nearly 40 percent of these "breadwinner moms" are married mothers who have a higher income than their husbands; just over 60 percent are single mothers. The income gap between the two groups is considerable, according to Pew:

The median total family income of married mothers who earn more than their husbands was nearly $80,000 in 2011, well above the national median of $57,100 for all families with children, and nearly four times the $23,000 median for families led by a single mother.

Researchers also surveyed for attendant shifts in public opinion about gender roles and parenting as a growing number of working mothers support their families:

About three-quarters of adults (74%) say the increasing number of women working for pay has made it harder for parents to raise children, and half say that it has made marriages harder to succeed. At the same time, two-thirds say it has made it easier for families to live comfortably.

While the vast majority of Americans (79%) reject the idea that women should return to their traditional roles, the new Pew Research survey finds that the public still sees mothers and fathers in a different light when it comes to evaluating the best work-family balance for children.

About half (51%) of survey respondents say that children are better off if a mother is home and doesn’t hold a job, while just 8% say the same about a father.

The number of Americans who think single motherhood is a "big problem" remains surprisingly high, but has gone down since 2007. Moral panic about female-headed households and unmarried mothers is still common, but is less so among younger Americans, according to Pew:

On the topic of single mothers, most Americans (64%) say that this growing trend is a “big problem”; however, the share who feel this way is down from 71% in 2007. Also, young adults are less concerned than older adults about the trend. About four-in-ten adults under age 30 (42%) view it as a big problem, compared with 65% of those in their 30s and 40s and 74% of adults who are 50 and older.

The public’s opinions about unmarried mothers also differ by party affiliation and race. Republicans (78%) are more likely than Democrats (51%) or independent voters (65%) to say that the growing number of children born to unwed mothers is a big problem. Whites are more likely than non-whites to view it as a big problem (67% vs. 56%). The views of men and women on this issue are the same.