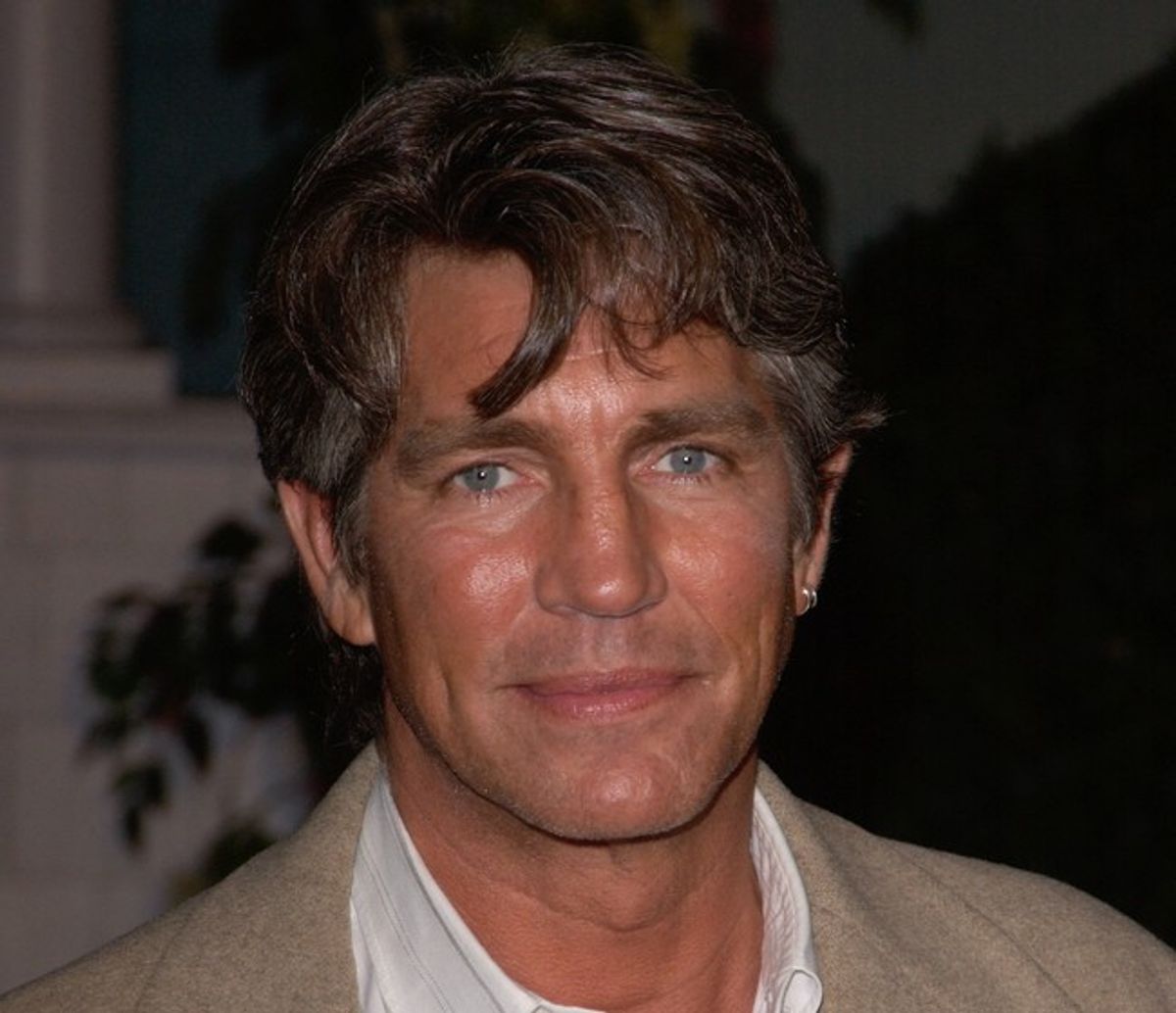 Six has said of the third "Centipede" installment that it will make its prequel -- which was originally banned both in Britain and Australia-- "look like a Disney film." (It is worth noting that "Human Centipede 2" made the shortlist for the Razzies award for worst movie in 2011).

EW doesn't specify whether Roberts will play one of the humans stitched together from mouth to anus in the (now) 500-person-long-centipede, the deranged villain who stitches them together, or someone else entirely, but regardless, the role seems to be an odd one for an Oscar nominated actor with more than 30 years of experience.

But then again, perhaps Roberts will reprise the character he played in Mariah Carey's music videos: