Rachel Kushner: My writing is not "macho" 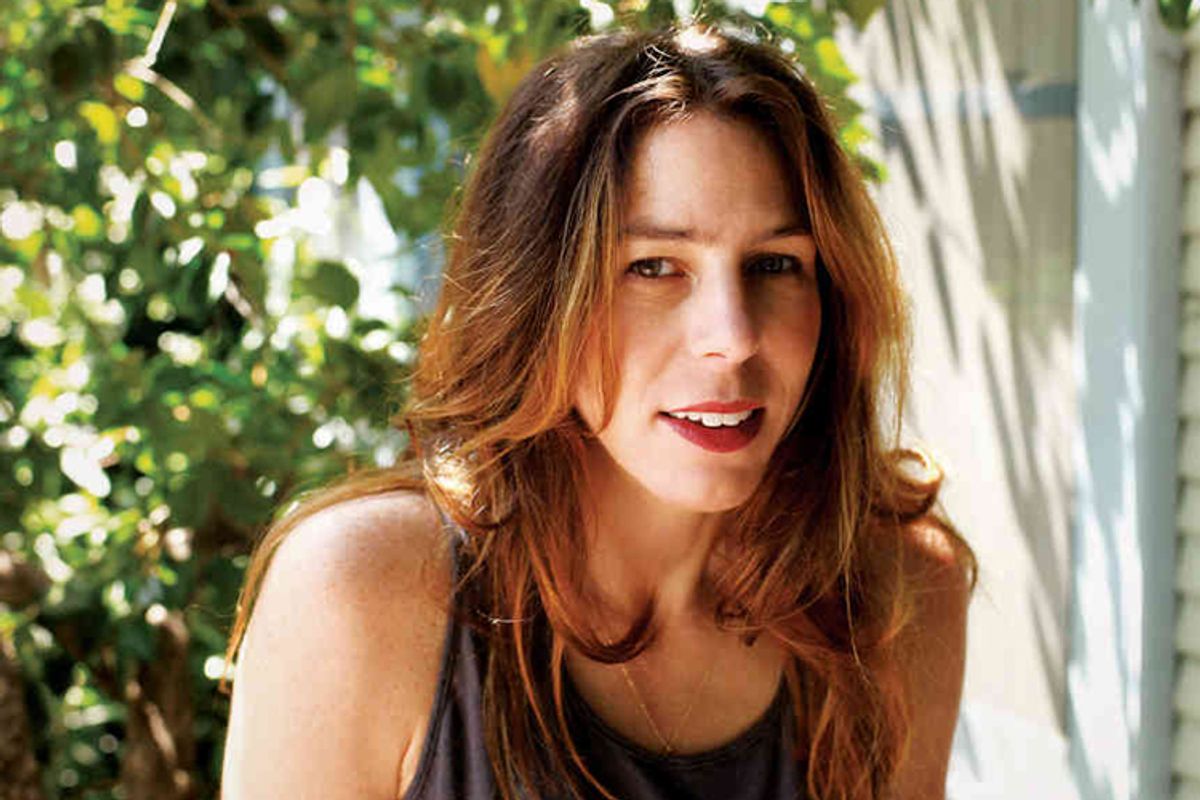 Here's the latest installment in the literary gender wars.

In his review of Rachel Kushner's much-buzzed-about new novel, "The Flamethrowers," Tablet critic Adam Kirsch wrote that he believed Kushner came close to "mansplaining" -- a difficult feat for a woman.

Kushner is out to create a mystique, and her book is full of portentous atmosphere and self-conscious cool. In other words, The Flamethrowers manages to be a macho novel by and about women, which may explain why it has been received so enthusiastically by the critics.

Kushner replied on her Facebook page, indicating that she was confounded by the equivalence Kirsch drew between authorial confidence and masculinity:

(T)he meta-gender implications of this are a little confounding, a tweet from Tablet Magazine:

"Is The Flamethrowers so well-received because it is a macho novel by and about women?"

The review gives example of my "macho" writing, which to me does not seem macho. it just seems like my writing. there are various things going on here, one of which may be the idea that women are supposed to write "like women," and Kirsch is holding me up as outside of that, in hopes of finding out why critics have liked my book, despite its being, haha, by a woman. And secondly, a sense of the writer as self-consciously "cool." But, Adam Kirsch, with all due respect, there is nothing "cool" about writing novels. It takes years and years of solitary work and deep and quiet and very uncool thinking to do it. You have to use the part of you that is unconscious, submerged, most unknown to the writer herself. It is not a calculated act, to produce an effect. Writers cannot work in such a mode. At least I cannot. The "cool" you register: could this be your own projection? I write the novels that are possible for me to write, not that ones I think will come across in a certain light. thank you. have a great day, everyone.

The discussions over gender and literature -- recently evinced by a debate over whether or not Claire Messud's dislike of "likeable characters" showed undue deference to commercial fiction written by women like Jennifer Weiner -- just heated up.