The world's 10 happiest countries each have laws in support of gay equality, according to a new report 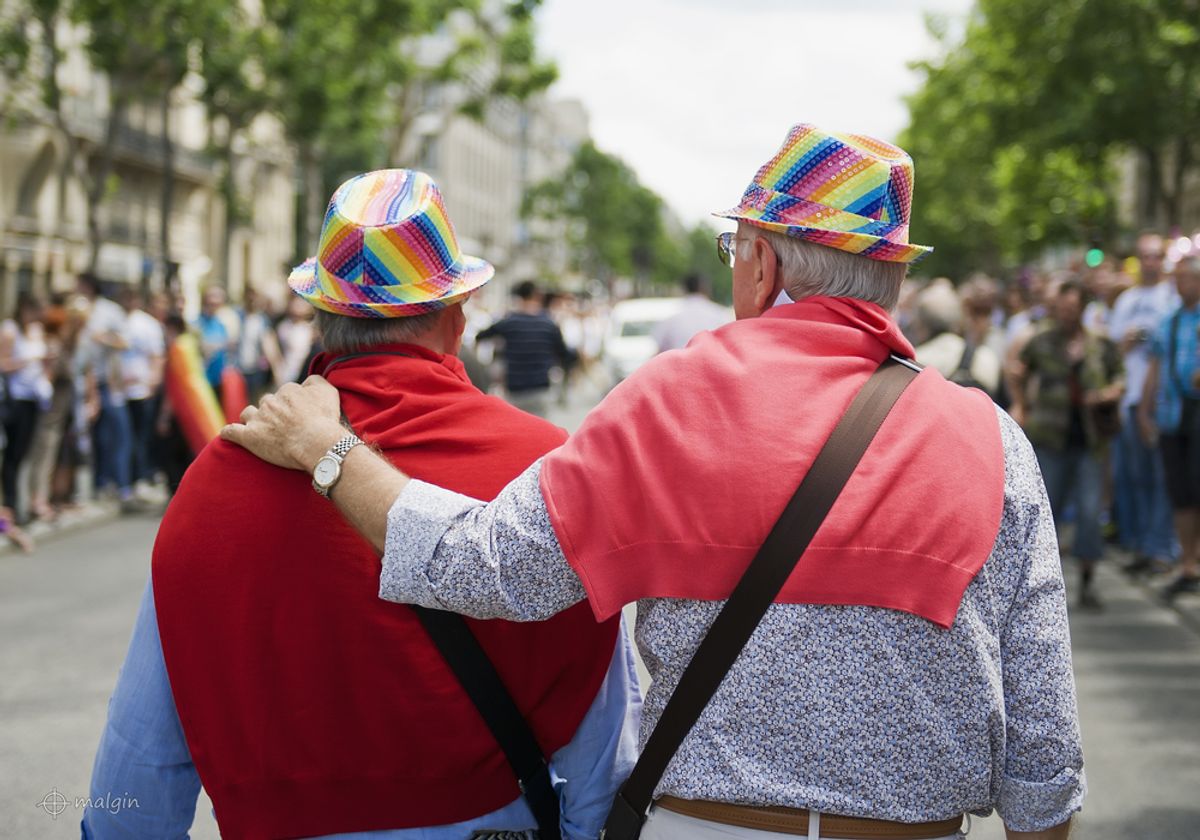 The more equal a country's laws and culture, the happier its citizens are, according to data from the Organization for Economic Cooperation and Development. The survey ranked 36 countries according to equally weighted criteria, like income, life expectancy, public safety, community and civic engagement.

As Gay Star News notes, something each of the top 10 "happiest" countries have in common are the pro-LGBT laws on their books. Equal protection under the law and freedom from violence and social stigma, it seems, make people happy (who would have thought?):

Canada, Norway, Sweden, Denmark, Iceland and The Netherlands -- countries who allow same-sex couples to marry -- all rank within the top 10 happiest developed nations.

These nations have also extended the legal privileges pertaining to different-sex relationships to same-sex couples.

Same-sex marriages have also been proposed, passed or are pending in the other top 10 countries; Australia, The United States, Switzerland and the UK.

All of the top 10 countries have legislation in place to protect citizens against discrimination based on sexual orientation.

Australia was named the happiest developed nation in the OECD report for the third year in a row.

Happiness isn't measured exclusively by a country's support for LGBT equality, but it certainly helps, according to Robert Skidelsky, professor emeritus of political economy at Warwick University. In a 2011 piece for the Guardian, Skidelsky explains how, especially during a time of income stagnation and growing wealth disparities, equality under the law, increased freedom of choice and a greater sense of community can be a major boons to life satisfaction:

In rich societies over the last three decades, mean incomes have been rising steadily, but typical incomes have been stagnating or even falling. In other words, a minority – a very small minority in countries like the US and Britain – has captured most of the gains of growth. In such cases, it is not more growth that we want, but more equality.

More equality would not only produce the contentment that flows from more security and better health, but also the satisfaction that flows from having more leisure, more time with family and friends, more respect from one's fellows, and more lifestyle choices.