Fox News: Rise of female breadwinners will destroy society as we know it 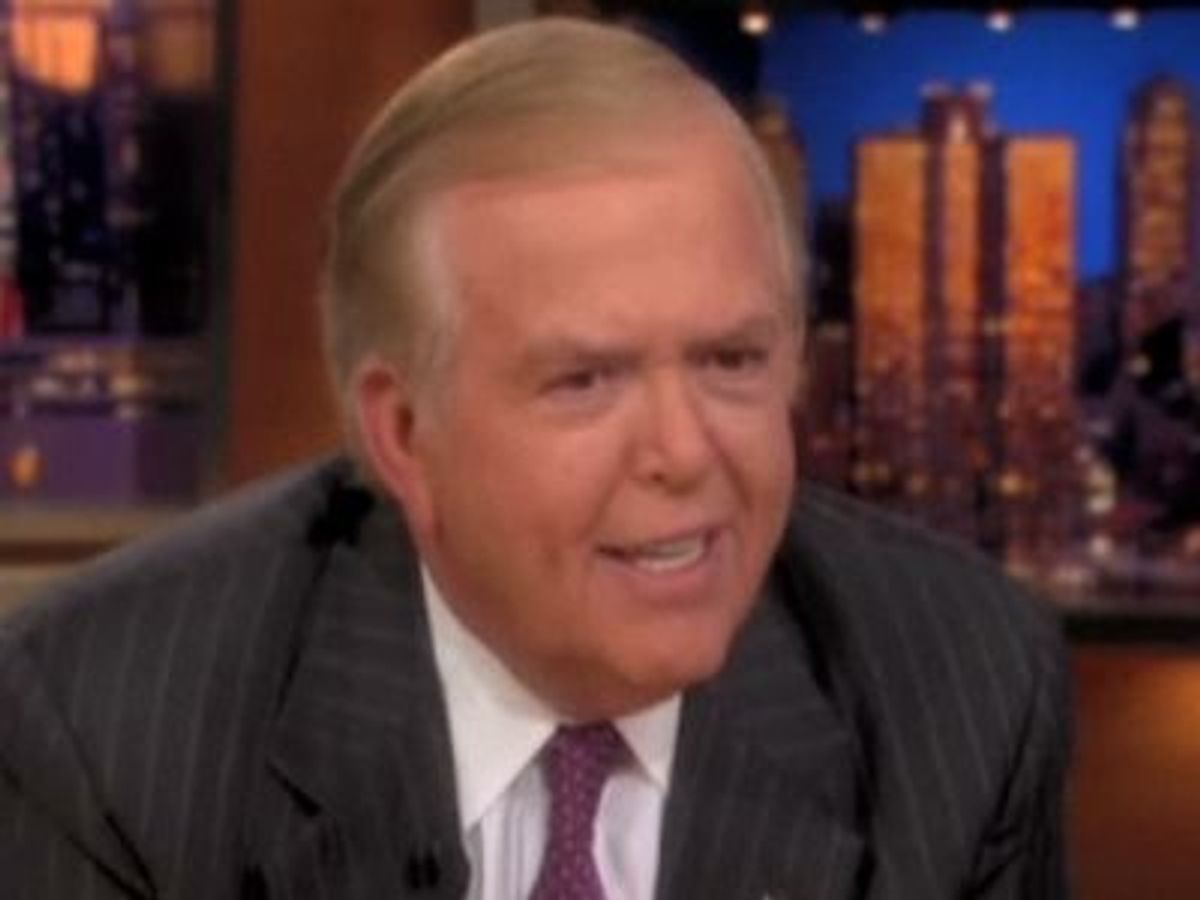 The men of Fox News responded to a Pew Research Report revealing that 40 percent of American mothers are their family's sole or primary breadwinner with predictable moral panic and ridiculous pronouncements about society's downfall.

What we're seeing with four out of 10 families, now the woman is the primary breadwinner. You're seeing the disintegration of marriage, you're seeing men who were hard hit by the economic recession in ways that women weren't. But you're seeing, I think, systemically, larger than the political stories that we follow every day, something going terribly wrong in American society, and it's hurting our children, and it's going to have impact for generations to come.

When you look at biology, look at the natural world, the roles of a male and female in society, and the other animals, the male typically is the dominant role. The female, it's not antithesis, or it's not competing, it's a complementary role. We as people in a smart society have lost the ability to have complementary relationships in nuclear families, and it's tearing us apart.

Cower in the shadow of Lou Dobbs' brilliance: