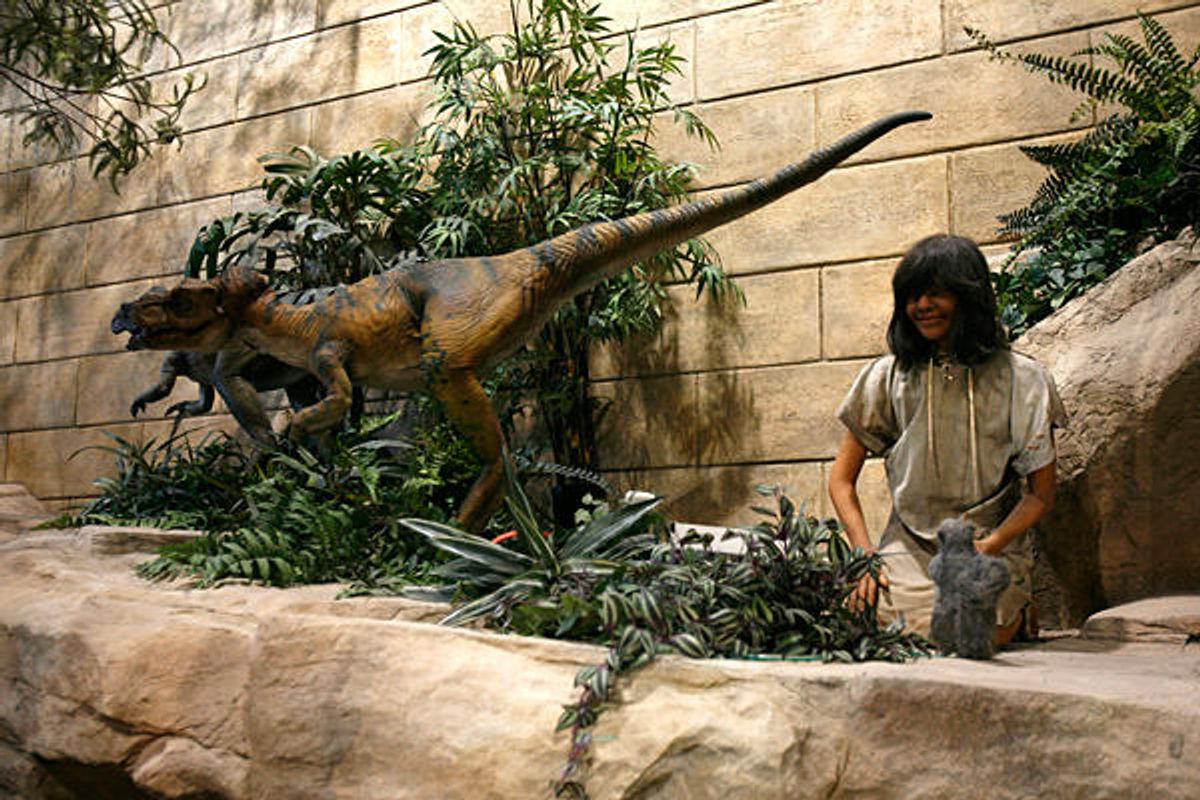 The Louisiana House Education Committee voted to keep a 1981 creationism law on the books despite a Supreme Court ruling that found it to be unconstitutional.

Until it was struck down in 1987, the state's "Balanced Treatment for Creation-Science and Evolution-Science Act" gave equal weight to the Christian creation story and evolutionary science, mandating that teachers "provide insight into both theories in view of the textbooks and other instructional materials available for use in his classroom."

“There’s no good reason to keep an unconstitutional law on the books,” Josh Rosenau, programs and policy director at the National Center for Science Education (NCSE), told Eric Dolan at Raw Story. “But since a law which has been struck down is dead letter, the choice to remove it is symbolic, too.”

But the intent behind the legislature's decision to keep the law intact isn't all that symbolic, as NCSE goes on to note in a release on the vote:

Ben Nevers (D-District 12), who sponsored the [Louisiana Science Education Act, which allows public schools to teach creationism through supplemental materials] in the Senate in 2008, expressed opposition to the repeal of the Balanced Treatment Act, arguing that it would be useful for it to be on the books in case the [Supreme Court] decision in [Edwards v. Aguillard] is ever reversed.

"This vote is a reminder that recent battles over the misnamed Louisiana Science Education Act, and dozens of similar laws introduced across the country, are part of a larger and longer battle,” Roenau told Raw Story. Adding:

Today’s efforts may be less overtly religious, but only because that’s the strategy necessary to evade court scrutiny. If today’s advocates of intelligent design and ‘critical analysis of evolution’ had their druthers, they’d be passing ’80s-style equal time laws, or the sorts of outright bans on teaching evolution which brought us 1925′s Scopes trial.