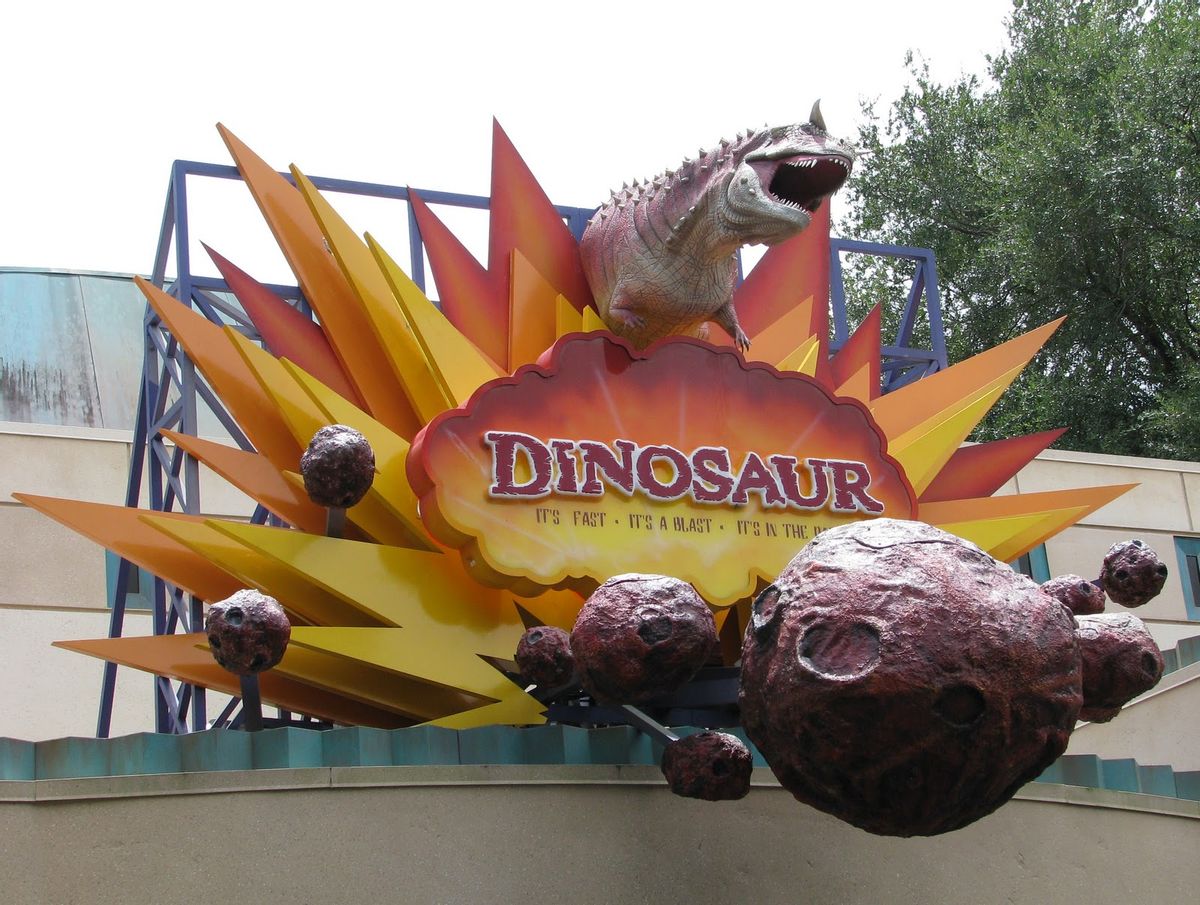 Park officials have confirmed that a grandmother and her grandson found a loaded pistol on a ride at Disney World; specifically, the Animal Kingdom Dinosaur Ride. After finding the gun on her seat, the woman turned it over to a park attendant, who contacted the police. Weapons are not allowed, as a matter of policy, inside the happiest place on earth.

The gun's owner, Angelo Lista, told authorities that the weapon "just slipped out" of his back pocket because the ride was "extremely bumpy," according to WOFL-TV.

The Associated Press goes on to report:

[Lista] told authorities he discovered his gun was missing several minutes after leaving the ride. He has a concealed weapons permit.

Lista told authorities he didn't know Disney World patrons weren't allowed to bring guns. He said he thought the security checkpoint at the entrance to the Florida theme park was only so that guards could check bags for bombs or explosives. Patrons do not walk through metal detectors nor are they subject to patdowns.