With Michele Bachmann out, her Democratic challenger declares "mission accomplished" and follows suit 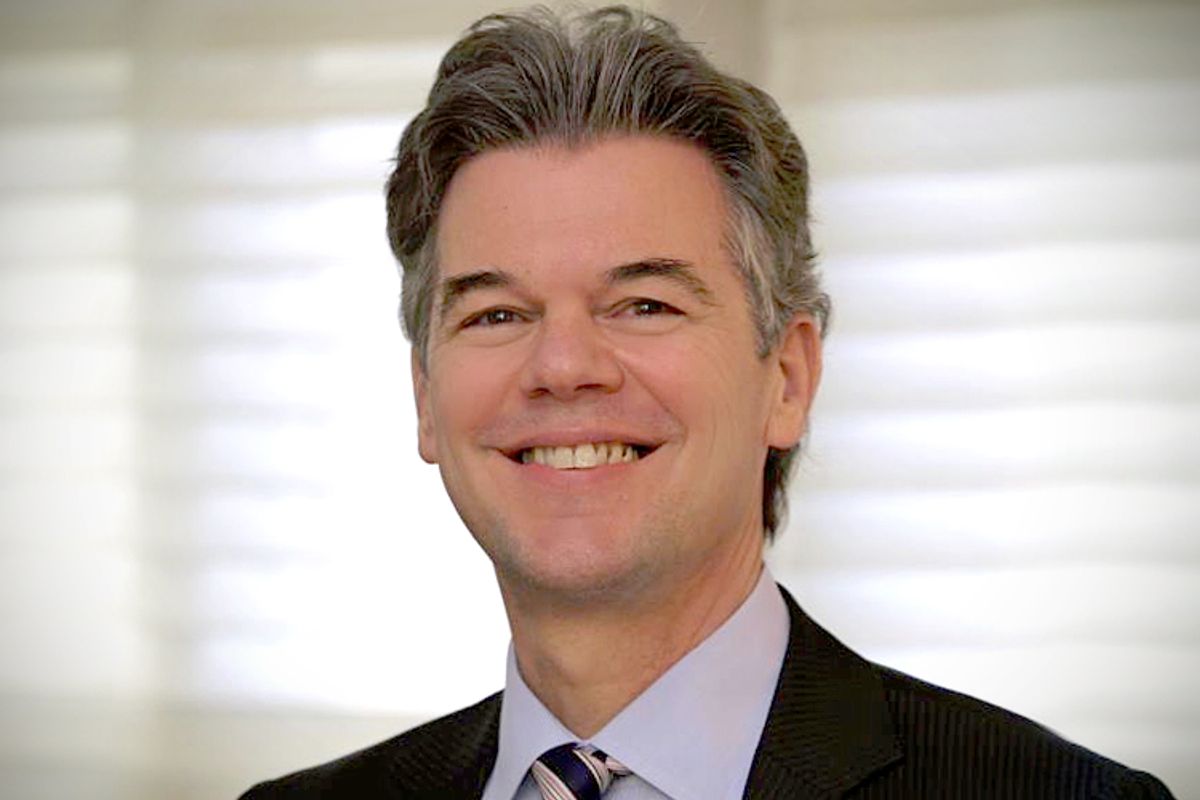 Jim Graves, the Democrat who came within 1.2 percent of ousting Rep. Michele Bachmann in 2012 and planned to challenge her again next year, announced today that he is indefinitely suspending his campaign for Congress in light of Bachmann's decision to withdraw from the race earlier this week. While he could presumably resume his bid at any point, this effectively means he's stepping out of the race.

“After meeting with my closest family members, friends and supporters, we have decided to suspend Jim Graves for Congress indefinitely," Graves said in a statement. "This was never about Jim Graves; this was about challenging the ineffective leadership and extremist ideology of Michele Bachmann on behalf of those she represents. As of Wednesday, that goal was accomplished—and our supporters are and should be incredibly proud of that accomplishment. I will never be able to adequately express my gratitude for the tireless work of our fantastic campaign team and our legions of friends and supporters.”

Graves got into the race to oust Bachmann, and in that sense, "mission accomplished," as he told MinnPost in an interview last night. "There’s no way anyone could run and win who would be worse than Michele Bachmann. So we accomplished that task," he said. Indeed, he came closer to defeating Bachmann last year than any other Democrat has, and was likely a major factor in her decision to drop out.

The Democratic businessman was always a reluctant politician, who said he only considered running after watching Chris Matthews decry the fact that no Americans were challenging people like Bachmann and felt responsible to do something.

Without Bachmann on the ticket, the district may be out of reach for Democrats, as it leans strongly Republican. Graves is a formidable candidate, but his best asset may have been presenting himself as the pragmatic alternative to Bachmann. If Republicans find a more reasonable person to run, it will be hard for any Democrat to win.