Khyati Shah is experiencing medical "difficulties" related to the incident, says her lawyer 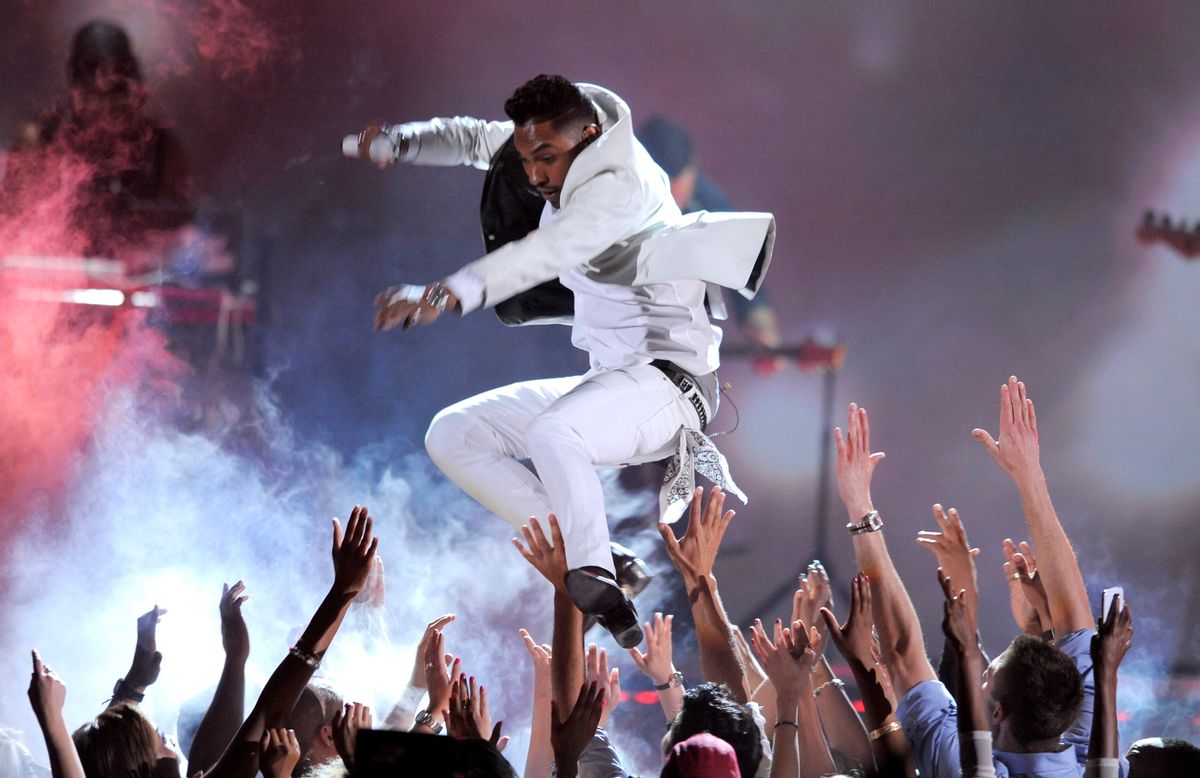 The woman that singer Miguel accidentally kicked in the head while performing at the Billboard Awards two weeks ago is now considering suing the him, reports the Guardian.

Although the pop singer referred to Khyati Shah as his "new friend" and said "I think we're OK" after meeting her backstage, Shah's lawyer says she is still suffering from the injury:

Now, Shah's lawyer has revealed she is "considering" legal action over Miguel's failed acrobatics. Her medical condition has not improved, Vip Bhola explained to E!, and Shah is experiencing "difficulties" now that the "star-struck … shock" has worn off. "We will determine [how to proceed] after we have feedback from medical providers," Bhola said. While Bhola has yet to contact Miguel's lawyers, he indicated that his client would consider a financial settlement.