"All in the Family" star Jean Stapleton dies at 90

She died from natural causes, her family said on Saturday 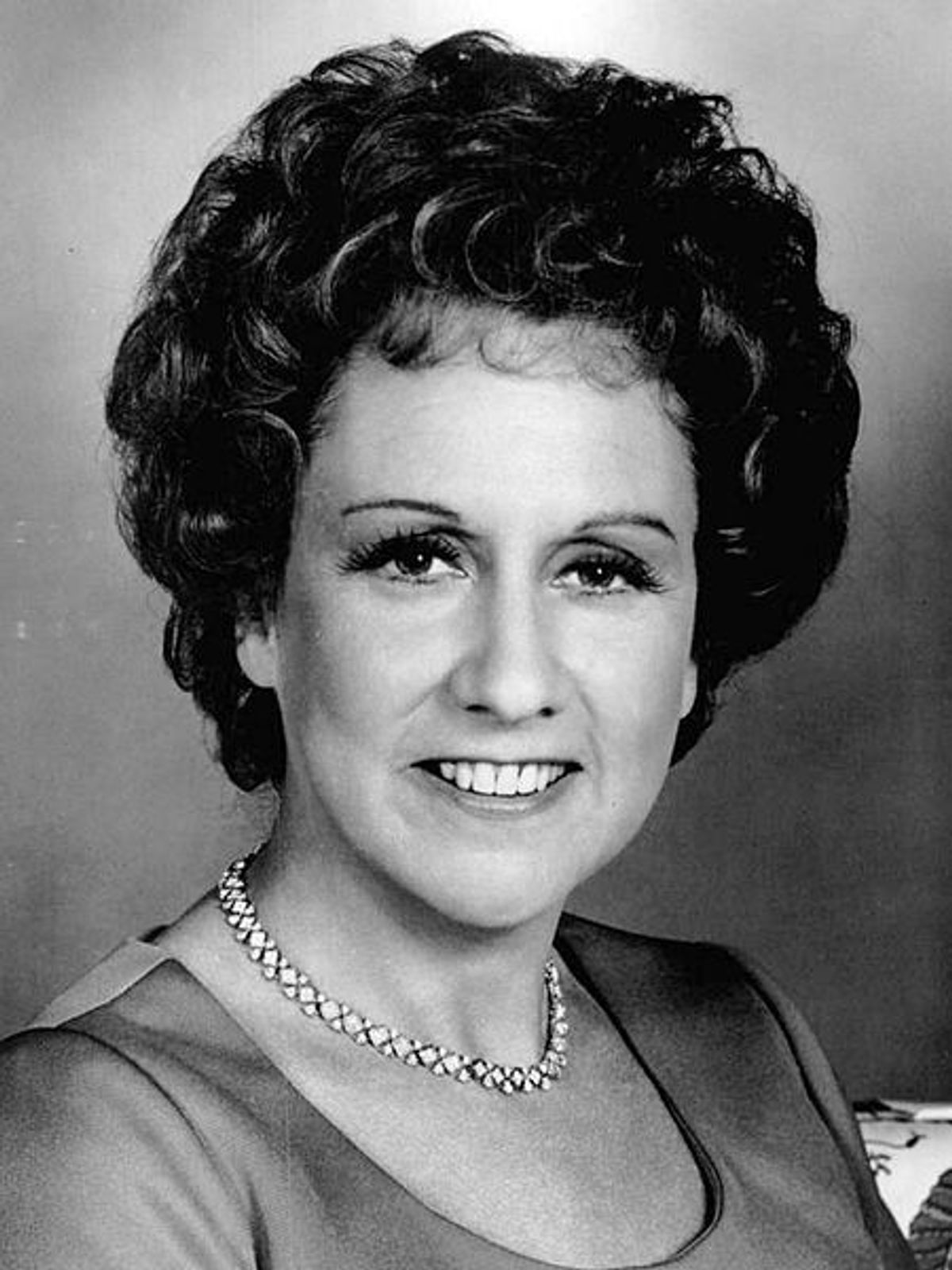 Actress Jean Stapleton, best known for her role as Edith Bunker in 1970s sitcom "All in the Family," died on Friday in New York City, reports the L.A. Times.

She died of natural causes, according to her family, and is survived by her children, television producer Pamela Putch and film and television director John Putch.

Stapleton was a Broadway actress for several years before landing her role as bigoted Archie Bunker's (Carroll O'Connor) devoted wife, for which she won three Emmy Awards. She continued acting, appearing on film and television, until 2001.

Below, Stapleton's final appearance with O'Connor, who died in 2001: