The show creator has been in talks with Sony execs, but this is the first announcement of his comeback 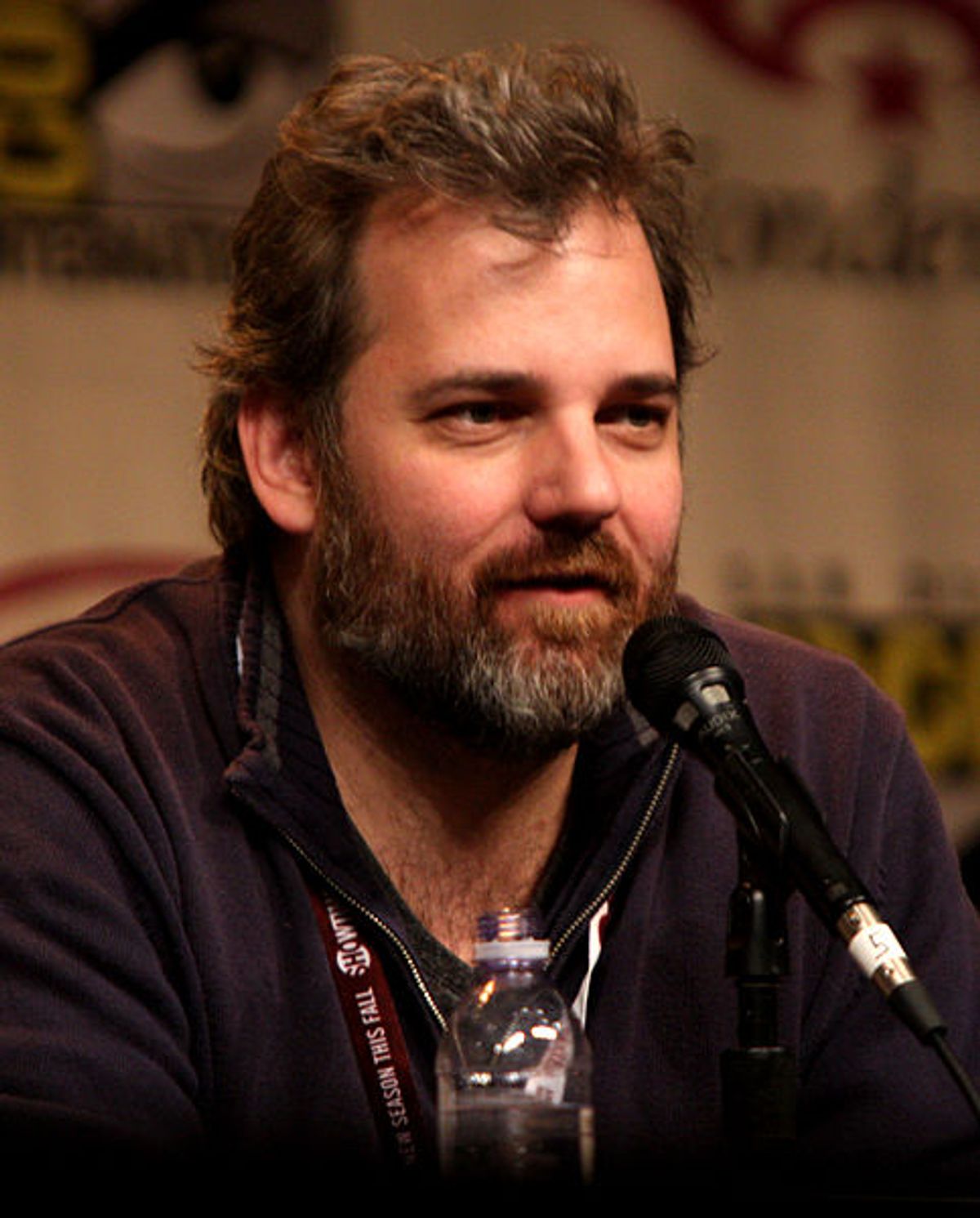 "Community" creator Dan Harmon, who was unceremoniously ousted from his position as show-runner at the beginning of the ailing fourth season, is reportedly returning. Harmon was discussing the possibility with Sony executives earlier this week, and today told a fan that he is, indeed, coming back:

He joked about the news with "Community" cast members:

There's a chance, however, that Harmon is trolling fans, too, as yesterday he tweeted the following:

For the sake of the show, let's hope that Harmon isn't still drunk-tweeting.