Why are there no gay Disney characters?

Unsurprisingly, the House of Mouse is way behind the curve when it comes to tackling LGBT issues 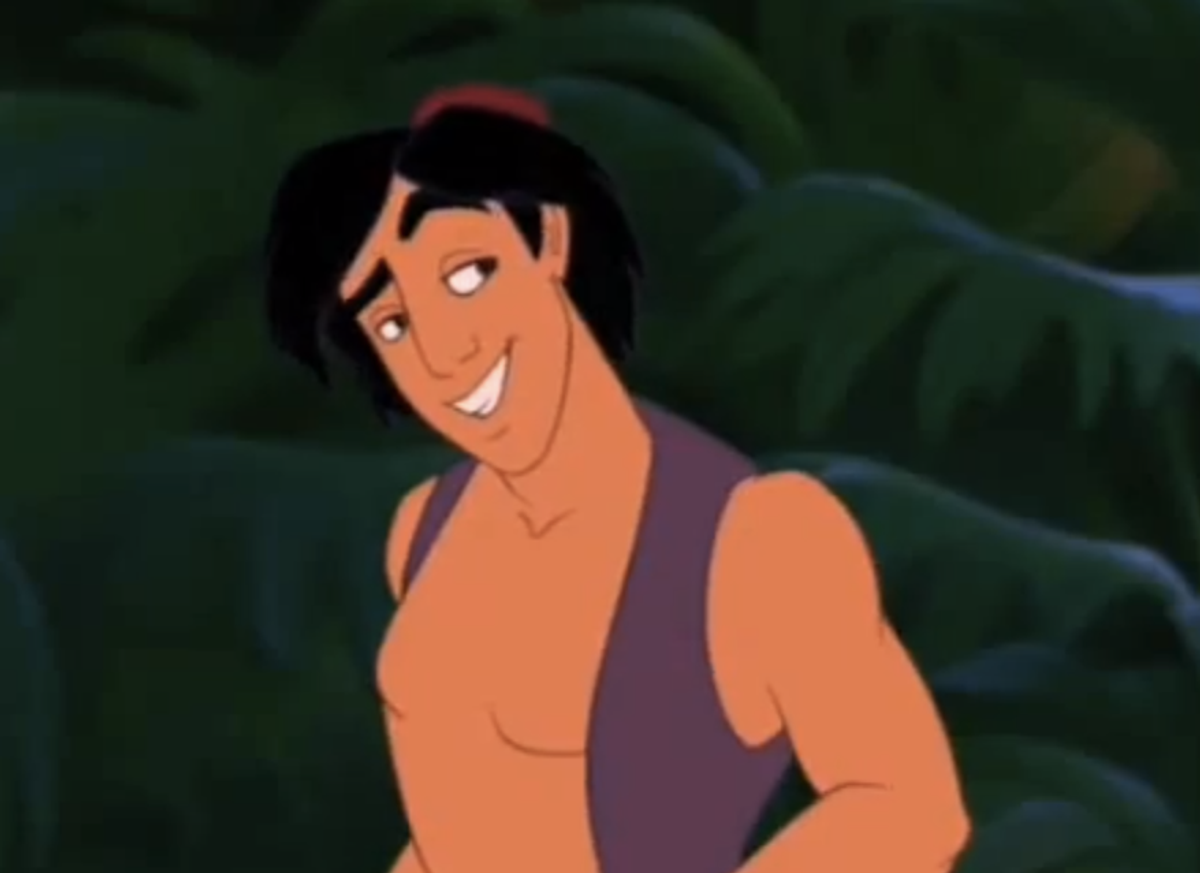 In an issue to go on sale in August, Archie Comics will feature a kiss between two openly gay characters, Kevin and his boyfriend Devon. The gay kiss (because just like “gay marriage,” it can’t be just a “kiss,” right?) shows how much the 72-year-old Archie Comics company has evolved amid America’s cultural changes. The comic book company showed Riverdale resident Kevin Keller “coming out” as gay in a sold-out 2011 issue of its “Veronica” series.

The issue proved to be so popular that Kevin soon acquired his very own title series. With Kevin’s much publicized wedding last winter also selling out, and his first “on-panel” kiss likely to continue the trend, one wonders when the Walt Disney Company will follow suit and present its first-ever queer character. While there are a number of theories on the queer sexuality of various Disney icons, the animation giant has never featured an openly gay character in any of its multimillion dollar films or cartoons, let alone present a (genuine) same-sex kiss. When Disney movies do allude to queer sexuality, including same-sex romance, this is usually in the context of a joke — a comical accident that leaves all parties disgusted and mortified.

While some might point to Disney’s branding as “child-friendly” to explain its lack of representations of queer sexuality, a 2009 study by University of Michigan sociologists Karin Martin and Emily Kazyak found that far from being asexual, Disney films are steeped in sexuality — heterosexuality. According to Martin and Kazyak, the plot of Disney films overwhelmingly revolve around heterosexual romance. Heterosexual love — including, of course, the highly esteemed heterosexual kiss — is presented as “exceptional, powerful, magical and transformative.”

When Beauty and the Beast kiss, the entire kingdom transforms from winter to spring, with snow melting, flowers blooming and teacups, clocks and candlesticks magically returning to their proper human states. In The Little Mermaid, the so-called "kiss of true (heterosexual) love,” as deemed by Ursula, is so powerful that it is the only way Ariel can remain human. When Nala and Simba kiss in The Lion King, the act is so pivotal that it empowers Simba to change his mind and decide to fight to save his kingdom. In each of these moments, Disney teaches us that heterosexual love, particularly as expressed through the prized heterosexual kiss, is fantastical, transformational and sublime: It can revive a person from death, awaken someone from a deep sleep, bring together cultures and create literal fireworks.

Unfortunately, Disney cartoons teach us that the opposite is true when it comes to the queer kiss. Far from breaking spells and sparking fireworks, signs of queer sexuality generate only ridicule and disgust. When Timon and Pumbaa accidentally touch lips in The Lion King, both immediately appear stunned, horrified and even queasy. The opening scene of Princess and the Frog similarly remarks on the laughable nature of queer sexuality. When Tiana exits a street car, she leaves a would-be suitor to make an advance on the man who’s taken her place (see the 1:00 mark), causing the man to frown with deep disapproval and the suitor to ashamedly shrink away.

Disney’s Wreck-It Ralph, which notoriously includes an allusion to a gay slur directed at aneffeminate villain, and Toy Story, which mocks effeminate men, are similarly guilty of ridiculing queer sexualities. Toy Story 3 presents its Ken Doll character as the ultimate gay stereotype — a fashion-obsessed “metrosexual” who loves disco, campy clothing and wearing Barbie’s clothes. His effeminate appearance, demeanor, and mannerisms are persistently mocked by the other toys, thereby sending the message that men who violate gender norms are worthy of ridicule.

While Toy Story 3 includes jokes about Ken stealing Barbie’s scarf and even wearing her high heels, Disney’s Aladdin, Robin Hood, The Emperor’s New Groove, and Lilo and Stitch all include attempts for laughs at the expense of men attempting to pass as women. In protesting the transphobic, cross-dressing based sitcom Work It — which ran on ABC, a network owned by Disney — GLAAD issued a statement pointing out how such jokes “invite the audience to laugh at ... men trying to adopt a feminine appearance,” thereby “giving license to similar treatment of transgender women.”

At the same time that Disney films avoid presenting openly queer sexuality, particularly as anything more than a punchline, the company doesn’t shy away from attempts to profit from queer consumers. Since 1991, Disney has played host to the independently organized "Gay Days,” the so-called “world's most popular gay and lesbian celebration" which brings some 150,000 queer families to the Magic Kingdom each year. But if money is what Disney is after, the profits of Archie Comics’ foray into queer representations should have its execs seeing dollar signs. When Kevin Keller’s character debuted in 2010, the issue was so in demand that it led to Archie Comics'first-ever second printing. Even amid protests by the conservative group One Million Moms, the company’s 2011 issue featuring Kevin’s wedding also sold out, fetching prices up to $60 on Amazon. It would be surprising if its upcoming issue featuring Kevin and Devon’s much talked about kiss doesn’t follow suit.

According to Archie Comics, the company decided to include Kevin’s character as an attempt to keep up with the times. The CEO of Archie Comics, Jon Goldwater, has said that presenting queer characters and their plights helps the comic series stay current with “what's happening outside our windows and in our homes.” Indeed, queer visibility is consistently becoming a part of mainstream culture, such that President Obama recently — and ever so subtly — recognized same-sex couples in his commencement speech at Morehouse College. Yet even when the U.S. presidentopenly supports gay marriage, 6 in 10 Americans say they have a gay friend, and the majority of Americans themselves approve of same-sex marriage, openly gay characters remain absent from the “wonderful world of Disney.” In signs of a clear demand for queer representations, many Disney fans have taken it upon themselves to queer their favorite Disney characters, creating portrayals of Disney same-sex kisses, reimaginings of Disney heroes as gay male models and even queerings of the most heterosexual of Disney tales.

"There have been characters on [the] Disney Channel who I think people have thought were gay,"said Gary Marsh, president and chief creative officer of the Disney Channel. But that’s all Disney feels it owes viewers: "[It’s] for the audience to interpret,” said Marsh, shaking off any role or responsibility in providing gay visibility.

This kind of “Don’t Ask, Don’t Tell” philosophy of sexuality is a drastically different approach from that of Archie Comics, which recognizes and respects the significance — monetarily or otherwise — of presenting openly gay characters. “If Archie continued on in a bubble of nostalgia, [the series would] run the risk of becoming an anachronism,” said Goldwater.

Amid the country’s growing acceptance of queer sexualities, this is a risk that the Walt Disney Company appears fully prepared to take.